Higher standards in football refereeing have brought about an unexpected change – the end of the home advantage, according to new research. Football in the UK has changed beyond recognition in the last few decades, with referees at all levels of the game in the UK now unlikely to be moved by the impassioned cries […] 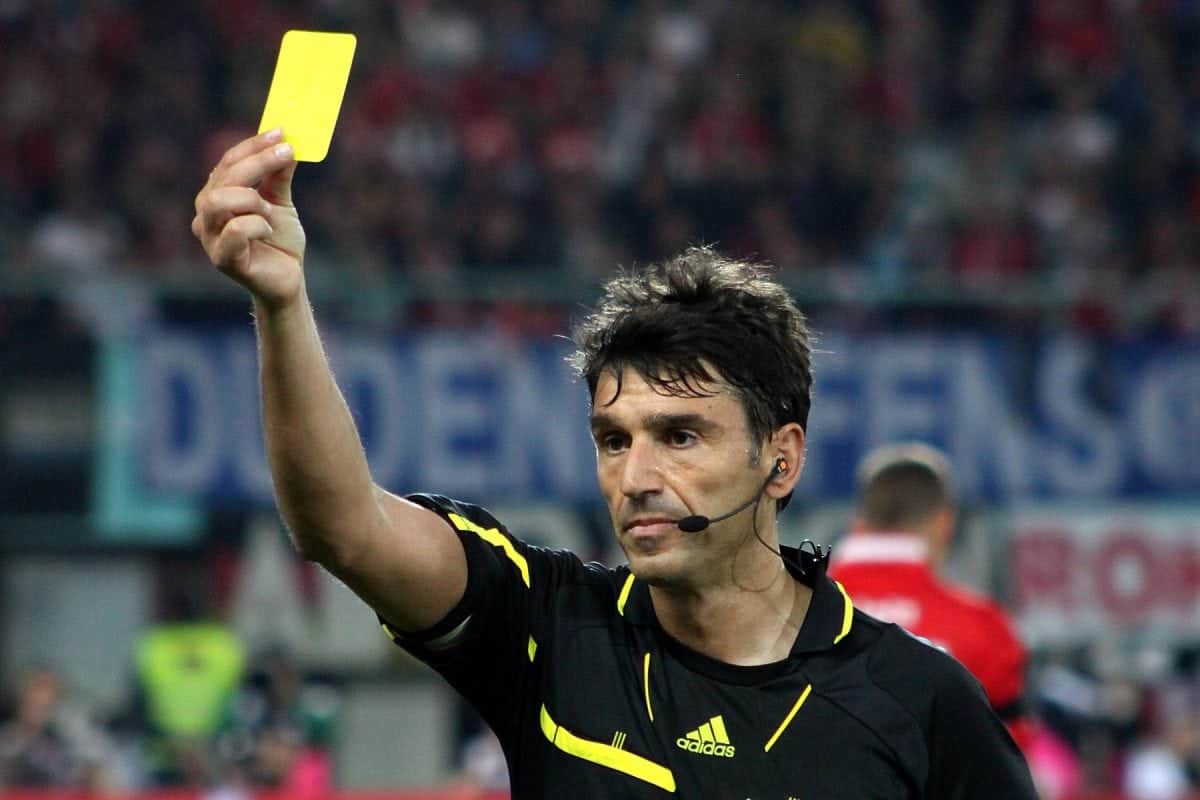 Higher standards in football refereeing have brought about an unexpected change – the end of the home advantage, according to new research.

Football in the UK has changed beyond recognition in the last few decades, with referees at all levels of the game in the UK now unlikely to be moved by the impassioned cries of the home fans and, critically, to be extremely fit, putting them at the centre of the action rather than 10-40 metres away, as they once were.

Home advantage is due to four factors: The visiting team being tired from travelling and having to play in unfamiliar surroundings; decisions tend to favour the home side; and the crowd’s effect on the players, the match officials, or both.

A rise in physical, technical and psychological training for referees has resulted in a pronounced falling away of home advantage.

Dr Tom Webb, a sports scientist at the University of Portsmouth, said: “We’ve seen a slow decline in home advantage since the end of World War II, but it has now almost entirely vanished in UK professional football.

“Referees have never before been subject to such close scrutiny. As well as fans, there are cameras watching their every move and pundits and experts analysing their every decision. It was inevitable the standard in refereeing would rise.”

“There’s now a sustained emphasis on and support across the game for extremely high standards in refereeing,” Dr Webb said.

“Physical fitness, combined with a rise in the number of coaches or mentors to help referees identify any weaknesses in their decision-making and to support their resilience, has knocked out the home advantage.”

Dr Webb had earlier conducted research into home advantage and found a dramatic fall since the 1940s. This study was to examine in depth the reasons for such a fall-off by interviewing 18 people, including referees, former referees, referee assessors, referee coaches, managers and administrators associated with refereeing.

One of those who took part told researchers: “From when I started back in 1988 to now, I think referees probably get 100 times more support and have a lot more information and guidance than they’ve ever had.”

Another said the use of video playback meant it was now routine to review decisions and that he and colleagues also discuss every game, highlighting every decision that was handled well or could have been handled better.

Discussing the home crowd effect, one of those interviewed said referees “could be influenced by a number of factors, including the crowd, the score and previous decisions, but the best won’t be”.

The home advantage effect has been documented widely across sport. It might be decreasing faster in British football because the sport’s prominence in British life meant it benefited first from advances, including understanding referees need to be fit enough to keep up with the players and resilient enough to block out the cries of the crowds, Dr Webb said.

The research is published in the Soccer & Society journal.