Sport News 24/7 Flats and Shanks Rugby Podcast Episode 23: Let’s get physical Six Nations Round 2 Review, Premiership round-up, plus this week we talk about movies on Netflix, players contracts and whether Italy should be part of the Six Nations. TheLondonEconomic.com Sport brings you Flats and Shanks Rugby podcast.  If you love rugby, sport or […] 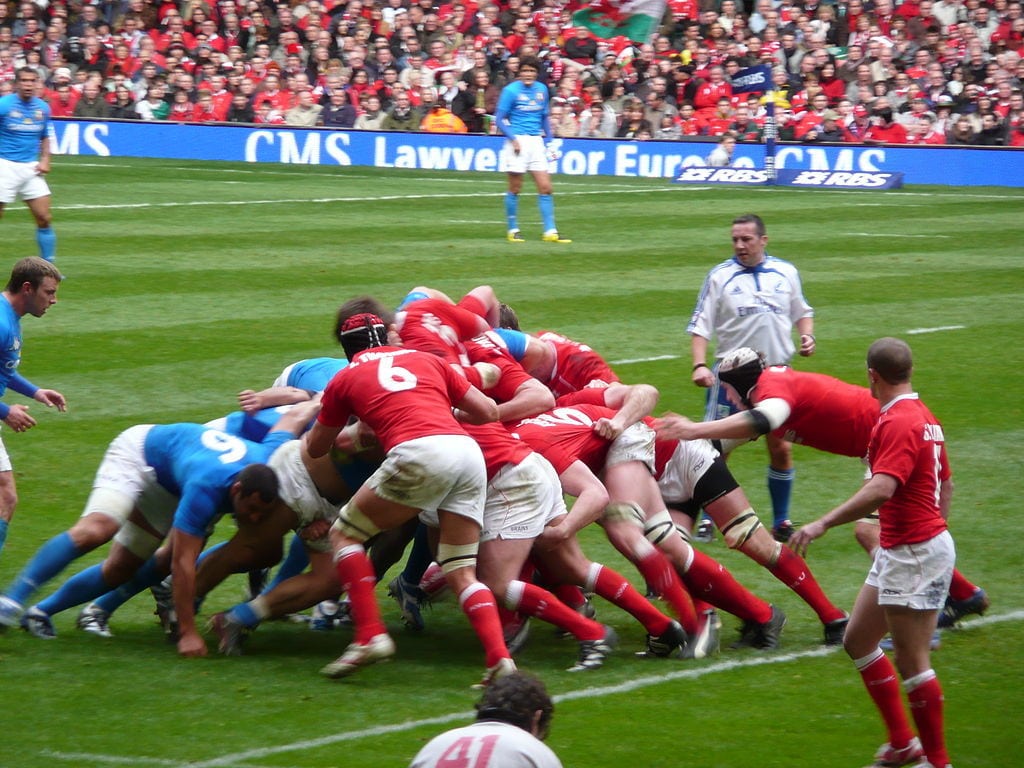 Six Nations Round 2 Review, Premiership round-up, plus this week we talk about movies on Netflix, players contracts and whether Italy should be part of the Six Nations.