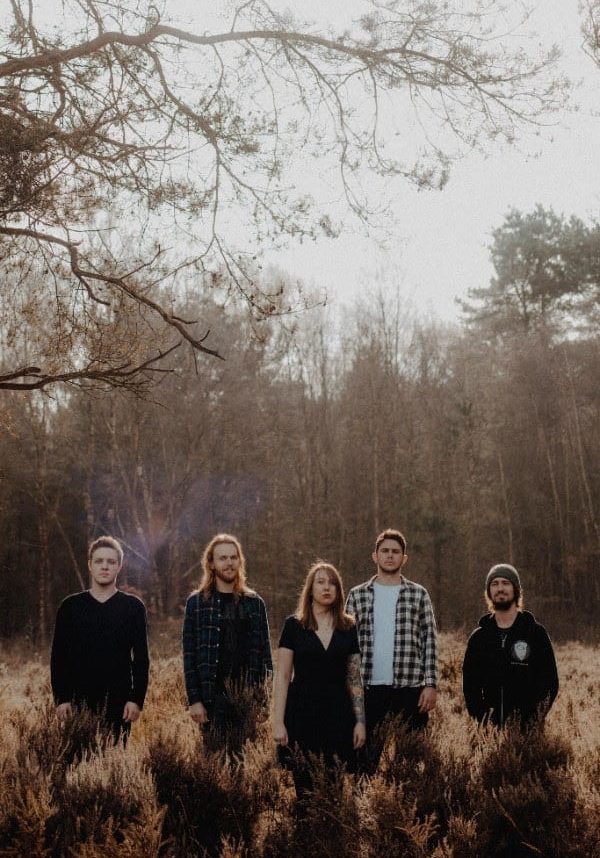 Employed To Serve have announced they will be releasing their sophomore album ‘The Warmth Of A Dying Sun’ on May 19th through Holy Roar Records.

Produced by Lewis Johns (Gnarwolves, Funeral For A Friend, Rolo Tomassi), the band have also released the first single from the album, ‘I Spend My days (Wishing Them Away)’, which is available to stream and download now and was given it’s world debut last night on the Radio 1 Rock Show.