The jewel in the crown of National Hunt racing is looming large on the horizon. While there are several important meetings to be staged between now and the middle week of March, trainers, jockeys, experts and punters alike will have one eye fixed firmly on the 2018 Cheltenham Festival. Hundreds of thousands of fans will […]

by Jess Young
in Racing, Sport 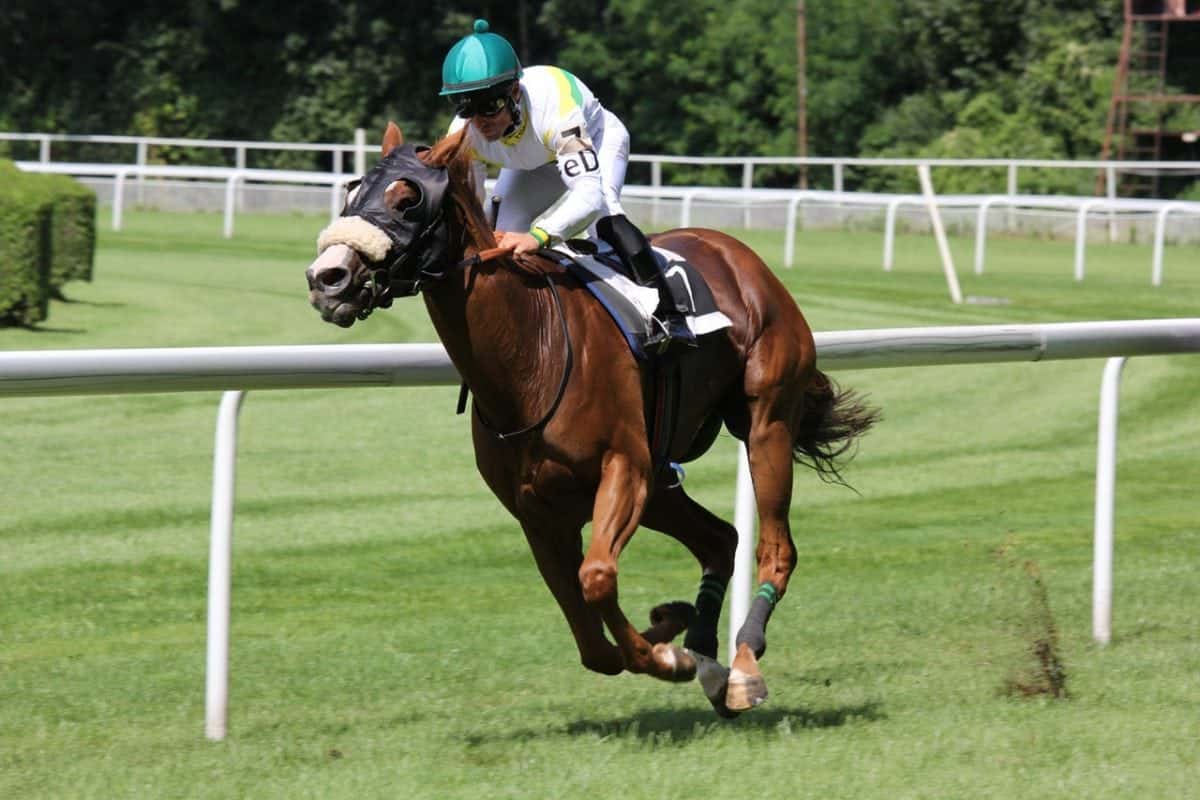 The jewel in the crown of National Hunt racing is looming large on the horizon. While there are several important meetings to be staged between now and the middle week of March, trainers, jockeys, experts and punters alike will have one eye fixed firmly on the 2018 Cheltenham Festival.

Hundreds of thousands of fans will make the annual pilgrimage from all over Britain and Ireland, ready to enjoy the best action jumps racing has to offer. Over the four days, prestigious prizes will be awarded, lucrative jackpots will be claimed and history will be rewritten inside the hallowed confines of Prestbury Park.

As soon as last year’s Festival came to a close, people have been speculating as to who will star at the 2018 Cheltenham Festival. Potential champions have emerged as established performers have bolstered their reputations during the first half of the season, and there are four stars who we think have shone brighter than the chasing pack.

Buveur D’Air was rerouted from a path towards one of Cheltenham’s novice chases to take part on last year’s Champion Hurdle. Nicky Henderson’s gamble paid off as the JP McManus-owned gelding stormed to victory and Buveur D’Air has gone from strength to strength since. After ending last season with another strong performance in the Aintree Hurdle, the seven-year-old has claimed two further Grade Ones at Newcastle and Kempton without having to shift out of second gear.

A pre-Cheltenham tune-up is scheduled for Sandown early next month and he’s likely to face little in the way of competition as potential rivals run scared. Faugheen’s blip at Leopardstown after Christmas has left Buveur D’Air alone at the top of the Champion Hurdle market and it will take a strong performance to deny the returning king.

Day two at Cheltenham could get off to a spectacular start as Samcro leads the field into the Ballymore Novices’ Hurdle. Gordon Elliott’s youngster has been in imperious form this season, strolling to a couple of smart victories by a combined winning distance of 27 lengths. Those performances have left onlookers reaching for superlative and he’s roundly considered to be “the next big thing” in jumps racing.

He too will make an appearance in February and the Gigginstown Stud flag-bearer will be the hot-favourite to win at the inaugural Dublin Racing Festival. The Supreme Novices’ Hurdle and the Albert Bartlett remain possible options for Gordon Elliott, but the middle distances look perfect for Samcro at the moment and it’s only a matter of time before he enters the Cheltenham winners’ enclosure.

Another Sam set to star at the Festival is Jedd O’Keeffe’s Sam Spinner, who has enjoyed a fairy-tale rise to the top of the three mile hurdling ranks over the last six months. Following a 17 length rout in a Grade Three Handicap at Haydock, several experts were tipping him to make an impact in the JLT Long Walk. What followed was a stunning display of front running, as Sam Spinner outfought several potential Cheltenham rivals to land a maiden Grade One.

This time last year, Jedd O’Keeffe was recovering from cancer treatment. Sam Spinner is the best horse he has ever had on his books and he will travel to Cheltenham with a genuine contender for the very first time. The Stayers’ Hurdle looks like the most open Championship race at this years’ Festival and another superb victory for Sam Spinner would continue the feel-good story of the season.

The Cheltenham festivities build to a fantastic crescendo on Friday afternoon as the best staying chasers in the sport go toe-to-toe in the Cheltenham Gold Cup. The one to beat in this year’s renewal is Nicky Henderson’s Might Bite, who survived some late wanderings in last year’s RSA Novices’ Chase to taste victory at Cheltenham.

He and former Gold Cup winning jockey, Nico De Boinville were celebrating again at Aintree at the end of last season and, together, they scored in the prestigious King George VI Chase at Kempton on Boxing Day. Might Bite wasn’t as his best that day. His jumping was very safe and he couldn’t deploy his patented burst of finishing speed on the juicy Kempton ground. Yet, the fact he was still good enough to comfortably beat several Gold Cup pretenders was rather ominous and – after his Irish rivals failed to impress over Christmas – this year’s Cheltenham Gold Cup could be Might Bite’s to lose.