The transfer business conducted by Everton this summer gave fans and pundits alike were betting that The Toffees could go on to better their 7th placed league finish of last season. Ronald Koeman and Everton showed flexed their financial muscle spending over £140 million on new recruits in an attempt to make up ground on […]

by Jess Young
in Football, Sport 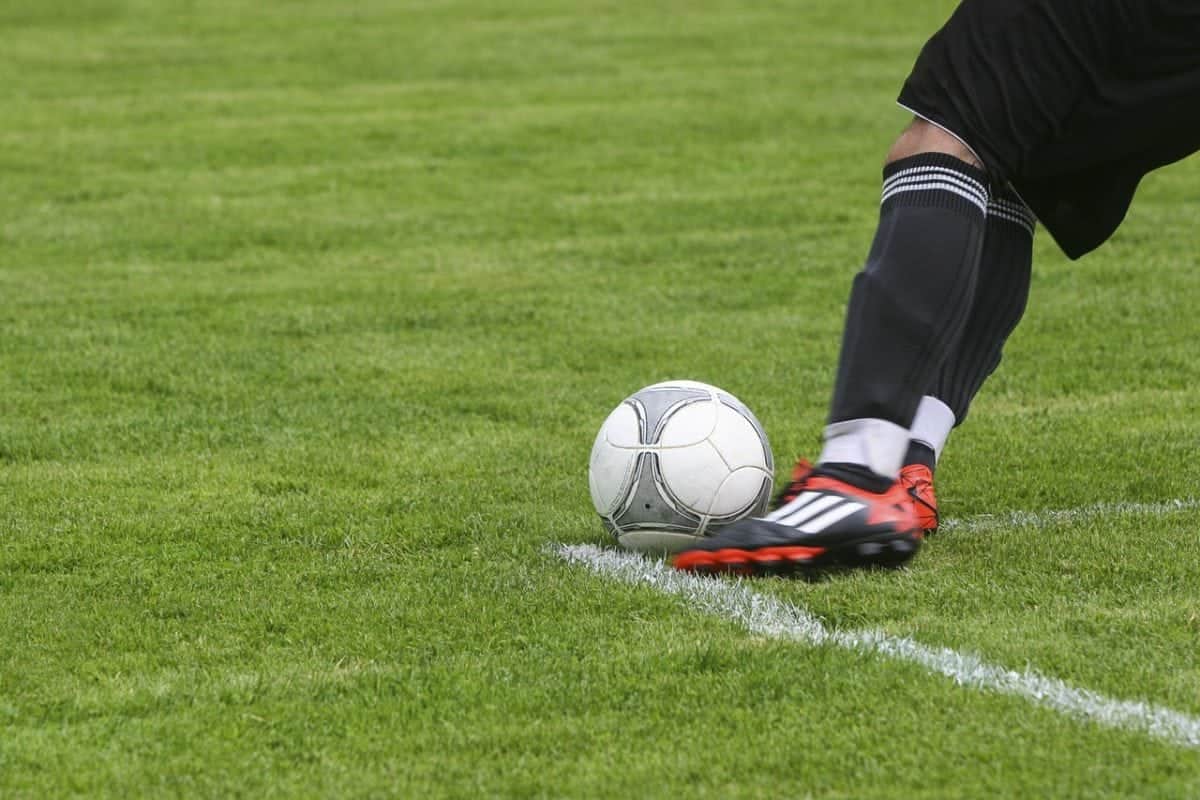 The transfer business conducted by Everton this summer gave fans and pundits alike were betting that The Toffees could go on to better their 7th placed league finish of last season. Ronald Koeman and Everton showed flexed their financial muscle spending over £140 million on new recruits in an attempt to make up ground on those expected to finish above them. It’s not been a good start to the campaign though and already it seems Koeman is under pressure.

Everton started the season well, they beat Stoke 1-0 on the opening day and then took a point from Manchester City at the Etihad. At that point people were waxing lyrical about how they could go on and maybe challenge for a top four finish. 3 successive league defeats followed, losing 2-0 to Chelsea, 3-0 to Spurs and then 4-0 to Manchester United last weekend. You could say that those three sides are teams most would expect to lose to but Everton were outclassed and impotent in the final third, scoring not a solitary goal.

This led fans, as well as pundits, to question whether Koeman was going to be able to turn things around or whether he should face the boot. Frank de Boer after all had been axed by Palace after a torrid start to the campaign, so his compatriot should also have been feeling the heat, right? You could look at the club’s failure to replace Romelu Lukaku who left the club to join Manchester United and struck against his former employers last Sunday. You could also look to Koeman’s tactics as he persisted with Wayne Rooney through the middle, with a distinct lack of pace being present in the final third.

Next up for Everton were Bournemouth at Goodison Park and fans were betting that it would be the perfect chance for Koeman and Everton to get back on track, and to also silence a few doubters for a while. Bournemouth have struggled themselves so far this season, with 1 win and 5 defeats from their opening 6 games and many expected Everton to add to their misery. Koeman changed his style from a three at the back system into a 4-3-3 which saw Dominic Calvert-Lewin get the nod up front, adding that much needed energy that had been lacking over recent weeks.

After a goalless first half, things took a turn for the worst as Josh King netted with a well-placed shot from the edge of the area. Omar Niasse, who was cast aside by Koeman and told he wasn’t wanted, was thrown into the fray and just over 20 minutes later he had pulled Everton level. He then went on to bag a winner 5 minutes later and maybe bought Koeman and his staff more time to turn things around.

The victory over Bournemouth was a sign that with pace in the final third that Everton are a lot more effective. It also shows that manager’s shouldn’t write players off so soon, as Koeman did with Niasse. Everton are expected to use their latest win to overcome Burnley at Goodison Park; and according to sports betting operator Unibet, the home team is 13/25 with Burnley 21/4 to win the match. Everyone is expecting Everton’s form to pick up now going forward, with their next two fixtures being ones they’d look at and expect to do well in. They do need to buy a striker capable of delivering the goals that Lukaku had until his departure, or Everton could find themselves failing to make progress this season.