The homes of Brentford and Millwall ultra-fans were raided as part of probe into the fight, which cops believe was pre-arranged. 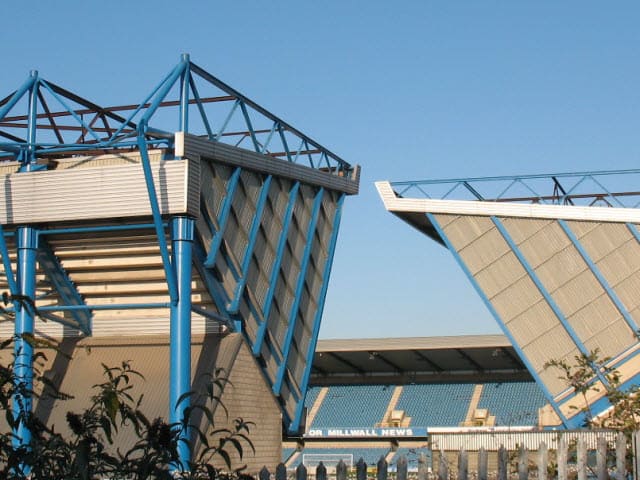 Police have arrested 14 football hooligans after a pre-organised brawl was filmed and posted online.

The homes of Brentford and Millwall ultra-fans were raided as part of probe into the fight, which cops believe was planned.

Ultras TV posted the footage on YouTube, where about 20 men, half of them topless, can be seen walking toward each other menacingly.

The fans then began punching, kicking and pulling at each other, before taking a break after about one minute.

After the break, the men seemed less energetic but continued with sporadic jabs for about 90 seconds.

The whole incident, which was filmed in Houslow on August 25, lasted just under four minutes.

The men arrested on suspicion of violent disorder in the series of dawn raids on Thursday, were aged between 18 and 24, with one 37-year-old.

They have all been released under investigation.

Inspector Matt Ashmead from the Met’s Football Unit said: “This sends out a clear message that any form of violence, whether football related or not, will not be tolerated and we will actively target those involved in this type of behaviour.

“We will work with our partners, including the relevant clubs, to ensure those responsible are kept away from football matches so genuine supporters can attend in safety.”

By Grainne Cuffe and Amar Mehta