Australia ended Syria’s World Cup dream tonight after scoring an extra-time winner to secure a final play-off place for Russia 2018. The Syrian players collapsed in tears on the field after the game finished, with an extra time goal from Tim Cahill all that separated the two teams. Australia midfielder Mark Milligan described the beleaguered national […] 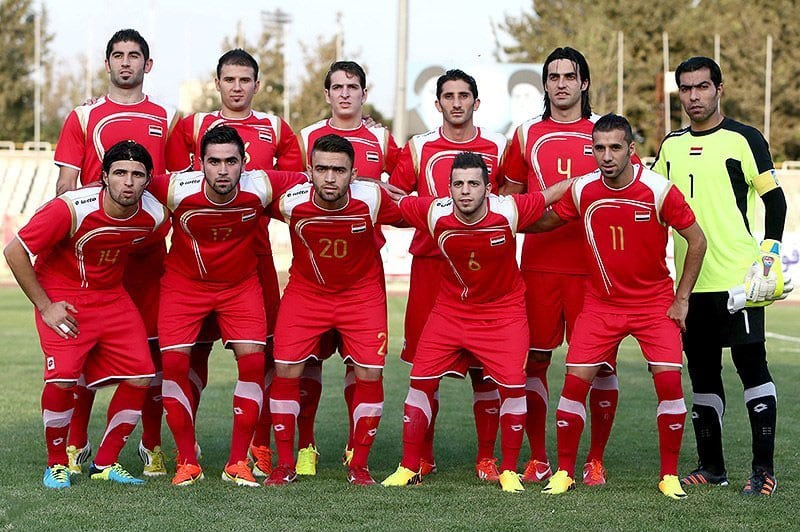 The Syrian players collapsed in tears on the field after the game finished, with an extra time goal from Tim Cahill all that separated the two teams.

Australia midfielder Mark Milligan described the beleaguered national side as “outstanding”, saying “they fought with everything” on the night.

The defeat caps off a dream run for a country which has been gripped by civil war, with the 2-2 draw with Iran last month sparking wild celebrations on the streets of Damascus, where thousands watched the game together on a large screen erected in public.

A 93rd minute equaliser put Syria through to a two-game qualification playoff against Australia, with Omar Al Somah scoring in a 1-1 draw in Malaysia leaving all to play for in Sydney tonight.

Australia will now face a Concacaf side for a place at Russia 2018, bringing Syria’s dream run to an end.

But many believe it was a dream sold on false pretences.

Some argue that Syria should not have been allowed to compete because of political interference and others have argued that Syria competing and doing well normalises the situation and makes it seem like everything is fine.

Backed by the Russians, Assad colludes with ISIS to eradicate Syria’s splintered opposition groups, with the leader caught up in several war crime accusations. His regime has been accused of waging repeated chemical attacks on civilians and the mass bombing of Homs, and the Syrian team represents those areas of the country which are under Assad’s control.