If Williams wins today she will equal the women’s record for the most grand slam wins. 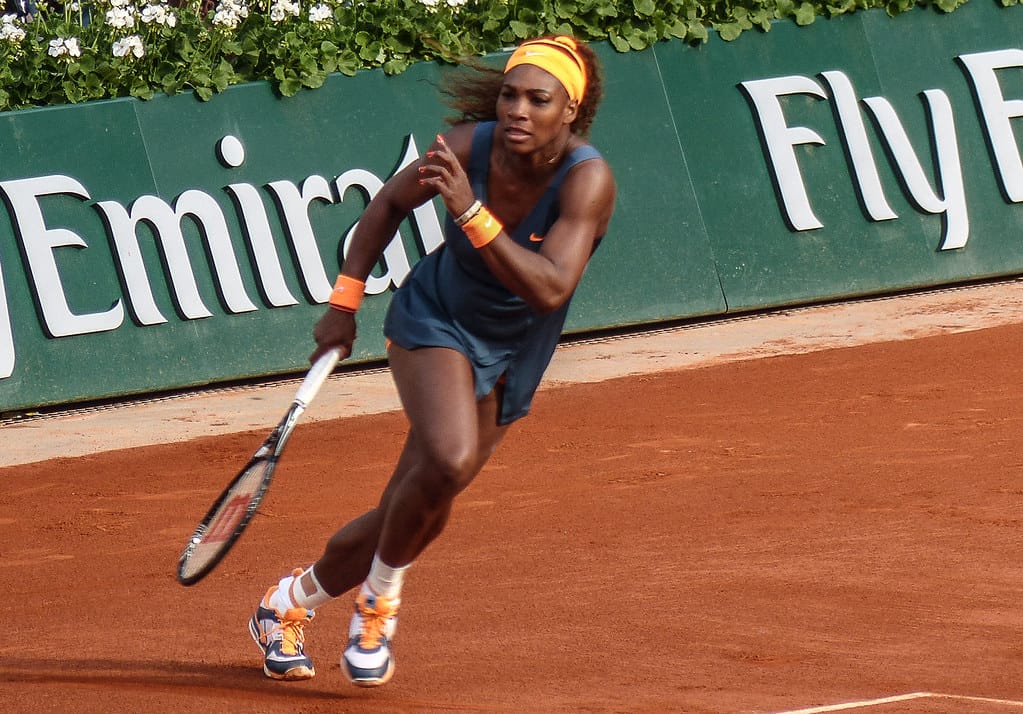 One in eight men say they could win a point in a game of tennis against 23 time grand slam winner Serena Williams.

Williams is set to take on Simona Halep in the final today on Centre Court at Wimbledon.

If she wins she will equal the women’s record for the most grand slam wins.

The seven-time Wimbledon winner has a total of 23 grand slams under her belt – just one away from Australian player Margaret Court’s record of 24 which has stood since the 1970s.

But according to a new YouGov poll, 12 per cent of men still think they could win a point against her in a game of tennis.

Katie Spalding said: “Lord grant me the absolutely outrageous self confidence of literally one in eight random men”.

And Keith Olbermann said it “explains virtually all of British politics since at least 1929”.

Adam Proteau said: “One in eight men appear to be blithering idiots”.

And Judy Murray simply responded: “Good luck with that”.