By Chris Woods Wealdstone slumped to a second successive home defeat after a chaotic 15-minute spell of first half defending saw the hosts concede three goals against Hampton & Richmond Borough. Beavers’ debutant Elliott Charles scored all three as the Stones’ defence struggled to cope with the forward all afternoon, who, on another day could […] 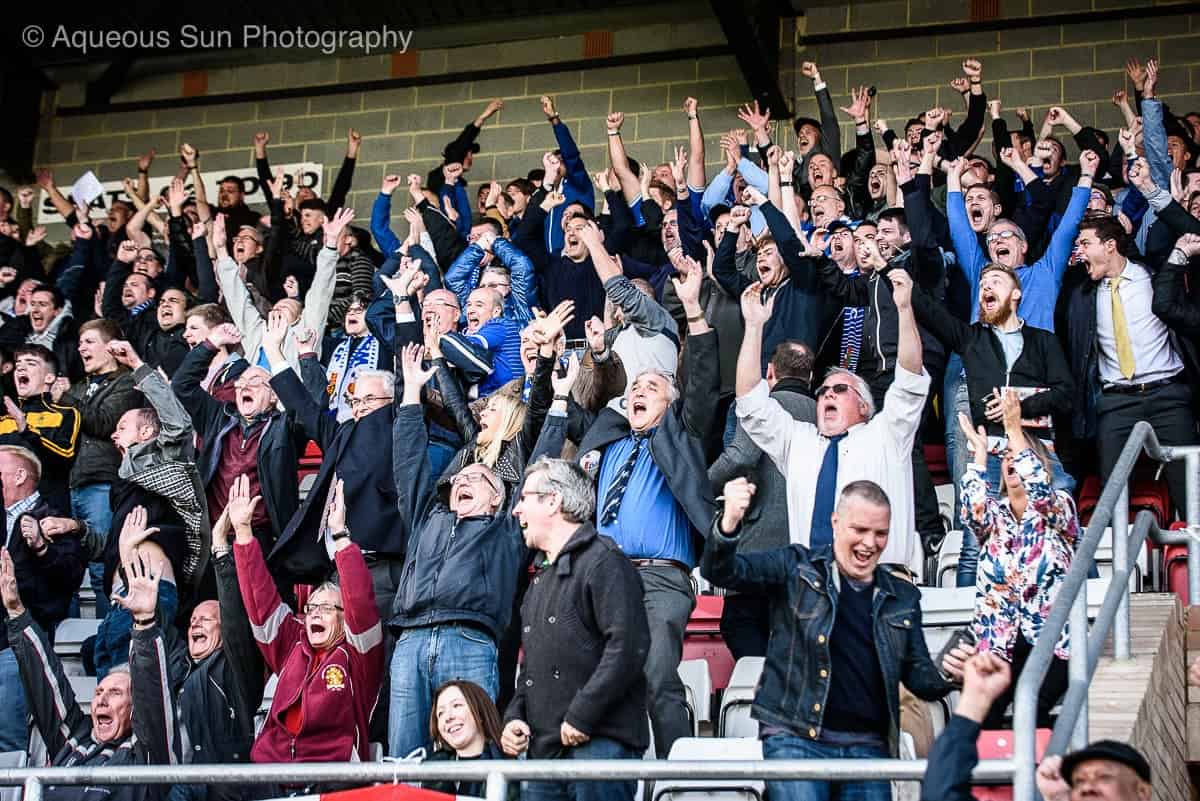 Beavers’ debutant Elliott Charles scored all three as the Stones’ defence struggled to cope with the forward all afternoon, who, on another day could have doubled his three goal tally.

Bobby Wilkinson made just one change to the side that drew with Hampton on Boxing Day, Matt Day came in for Ciaron Brown as he is set to finalise his move away from the club. New signing, defender Marcus Johnson-Schuster was named among the substitutes.

Hampton came into the game without a league defeat since August and offered their first warning just three minutes in when Charles headed wide of the goal.

Then 16 minutes in the visitors lead, Max Kretzschmar whipped in a cross to Charles and he volleyed a shot on target which had too much pace and spin for Jonathan North to handle and the ball rolled off the keeper and in.

Shortly after Charles and Hampton had their second. A fairly poor touch from the forward near the halfway line presented Taofiq Olomowewe an opportunity to clear for a through, but the defender slid and missed both man and ball allowing Charles a clear run at goal and he slotted past North.

Then on 29 minutes the visitors cruised into a three goal lead. Brendan Kiernan chipped a through ball to Charles, taking Eddie Oshodi completely out the phase of play, and again Charles put past North in a one on one situation.

Like Boxing Day, there was some pride to be taken from the second half performance and also like Boxing Day, Hampton again struck the woodwork. Shandon Baptiste dribbled into the box and struck past North but his effort rebounded off the post and out.

Charles should have had his fourth soon after when Kretzschmar again found him with an inch-perfect cross but the forward flashed his header across goal.

Sam Howes was tested by Wealdstone in the second half, he parried away efforts from Oshodi and sub Matty Whichelow but the Stones had given themselves a mountain to climb through a string of first half defensive errors.