Grays is the largest town in the borough and unitary authority of Thurrock in Essex.The town is approximately 22 miles to the east of London on the north bank of the Thames.The area is a mix of rural and industrial with the Port of Tilbury being probably the best known employer together with a number […] 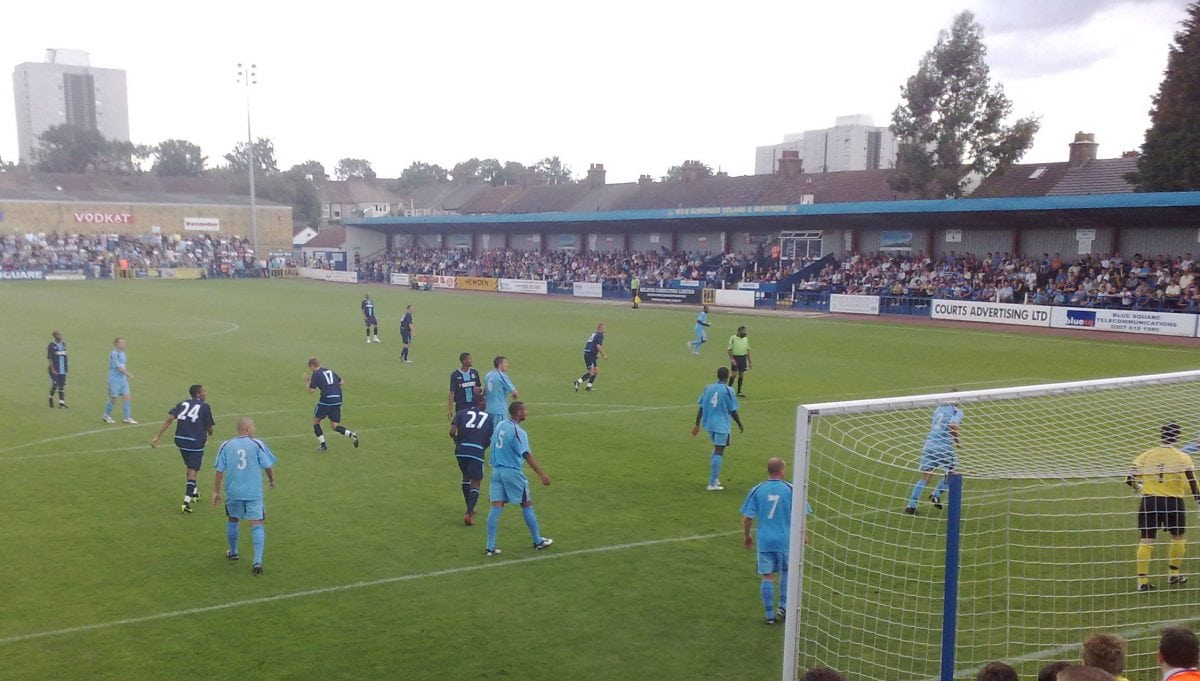 Grays is the largest town in the borough and unitary authority of Thurrock in Essex.The town is approximately 22 miles to the east of London on the north bank of the Thames.The area is a mix of rural and industrial with the Port of Tilbury being probably the best known employer together with a number of logistical companies and the huge Lakeside retail outlet at West Thurrock.

The club was established as Grays Juniors in 1890 before merging with Southern League club Grays United to form Grays Athletic.The club played at the Recreation Ground from 1906 until 2010.

The club were founder members of the Corinthian League after the end of WW2 eventually playing in the Athenian League and the Isthmian League .Finishing 6th in 2003/4 the club were placed in the new Conference South which they won and were promoted to the Conference National. The first season in the National League saw theM finish 3rd losing in the playoffs for the Football League to Halifax Town. 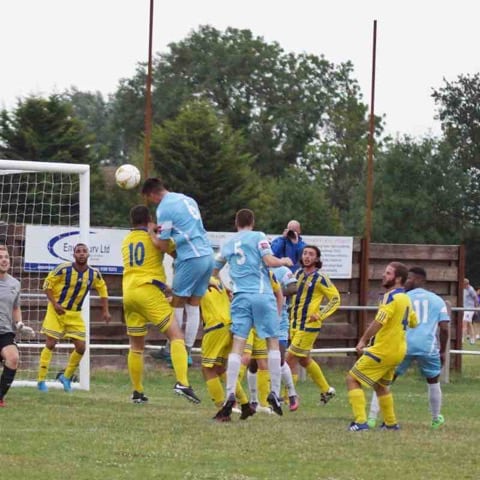 The period between 2003 and to 2010 was probably the most successful in the clubs history winning the FA Trophy twice at Villa Park and Upton Park and reaching the third round of the FA cup.

The close season was a watershed in the history of Grays Athletic when the Supporters Trust proposed that the club should become supporter owned . The proposal was put to a vote and was unanimously accepted by the fans and a new Board of Directors was appointed.Fans became shareholders of the club and could also buy Community shares proceeds of which would contribute to the running of the football club. 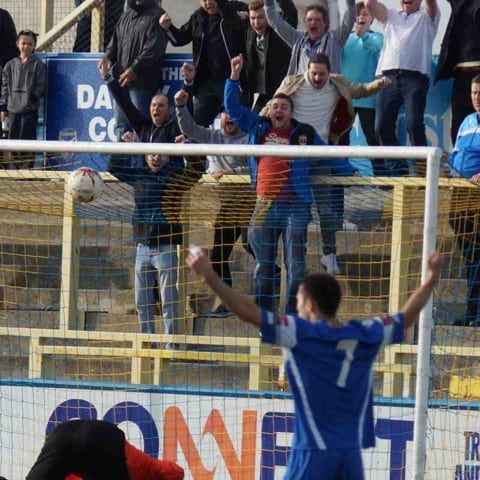 On the field the season was a great disappointment with the club finishing bottom of the Ryman League Premier Division and subsequently relegated, however there were mitigating circumstances. New manager Jamie Stuart a club legend from the National Conference days was appointed team manager. Faced with a reduced playing budget and the departure of the entire team from the previous season he had the unenviable task of putting together a completely new playing squad.

Ironically although finishing bottom the team registered some notable victories against clubs who achieved promotion or play off positions. 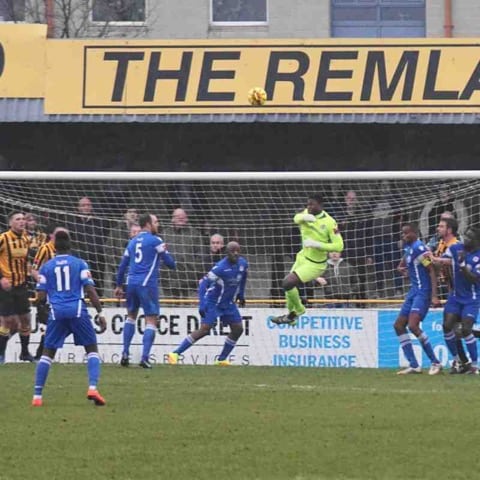 There is great optimism around the club for the coming season in the now newly renamed Bostik Isthmian League. The management duo of Stuart and Darren Manning have assembled a squad with a blend of young exciting players and experienced campaigners, They have managed to attract four players who were with the club in the Conference days and their experience will be invaluable, already in preseason the club have notched up three victories.

There is also great excitement with the prospect of playing at Parkside the new home of our landlords Aveley FC .The facilities are second to none with a 3G playing surface that will allow athe kind of passing game fans enjoy.

Parkside is a brand new stadium opened in July this year and has first class facilities with two bars one of which overlooks the playing surface.