There are plenty of reasons to still be confident this year. 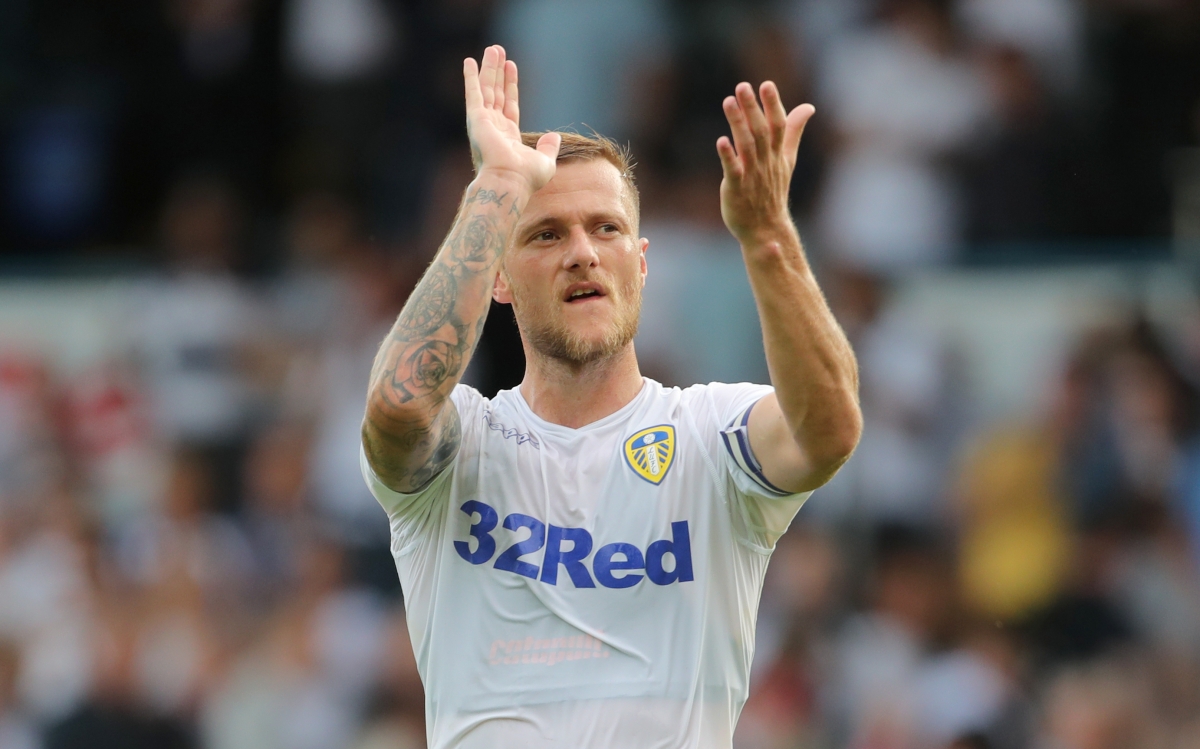 It’s perhaps not surprising that Leeds United fans may be getting that all-too-familiar lump in the throat feeling as we approach the business end of the season.

After being a comfortable 10 points ahead of their next closest rival in the automatic play-off positions the club now finds itself perilously hanging on as a number of contenders gather pace beneath.

Leeds have won just two of their last 12 games and after a crisis in front of goal on Tuesday they have been unable to keep a clean sheet since before Christmas.

But there are plenty of reasons to still be confident that this is their year.

Quality within the squad

For a start, the Brentford game gave fans a timely reminder of the quality that still exists within the squad.

The South West London outfit have been one of the shining stars of the Championship this season, playing some of the best football in the league under Danish boss Thomas Frank.

But it took a howler from Kiko Casilla to help them break the deadlock, one of only two efforts on goal from the Bees all game, with Marcelo Bielsa’s side dominating with two-thirds of possession, nearly twice as many shots and three times as many on target.

Such dominance hasn’t reaped the rewards it deserves in recent games, but the return of Kalvin Phillips could be decisive.

The midfielder will bring back the much-needed protection to the defence, but crucially he will also help to get Leeds on the front foot by distributing the ball cleverly and finding the much-needed cut through that has been lacking.

As Joe Mewis of Leeds Live noted of his absence, “not only was he individually exceptional, but his presence allows the others around him to play at their very best, too, with Ben White, Liam Cooper, Luke Ayling and Mateusz Klich all looking good around him in their natural positions, with none having to step up or drop deeper.”

There are also signs that a shake-up could be in the offing in goal.

Following another goalkeeping error from Casilla, Illan Meslier could be in line for a call up which could give the Spanish stalwart time to recoup.

Up front, Jean-Kévin Augustin is likely to come good very soon, with Bielsa confirming that he has made rapid progress to get up to the fitness levels required in his squad.

This, combined with a relatively favourable run of fixtures, makes the outlook seem far less gloomy for the Whites.

While the rest of the promotion-chasers still have to slug it out with one another, Leeds have now been away to every side in the top seven.

Fulham, at home next month, are the only current top six side that Leeds have to play again. There’s also nine of the 12 bottom-half sides to come again.