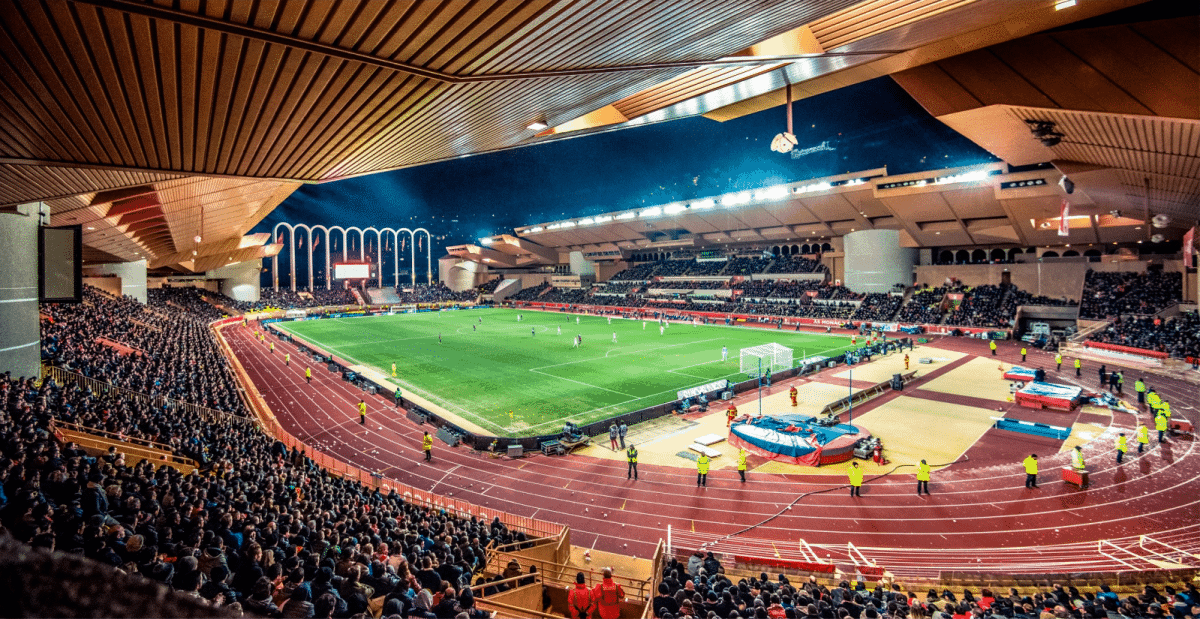 Tottenham Hotspur fans heading to Monaco for the corresponding Wembley clash can expect an intimate stadium experience in a glamorous city, according to a new city guide to European away games.

The clash on 22nd November will be a must-win for Spurs who sit third in the group after four games.

Monaco came away with a 2-1 win at Tottenham’s first game at Wembley in front of a record-breaking crowd of 85,011. But the North London club can expect a far more intimate atmosphere at the corresponding fixture, which only accommodates 18,523 people.

Arsenal’s trip to Basel on 6th December should also be an interesting away day. The famous St. Jakob-Park stadium is three kilometres to the South East of the historic Swiss city, which is known for the international banking regulations put forth following the financial crash.

For more information, check out Expedia’s interactive guide for details of all European away games: