By Anna Power Tom Ford’s long awaited follow up to A Single Man is a tale of heartbreak and revenge on an epic scale. Opulent, toxic and devastatingly dark, Nocturnal Animals’ double narrative unfurls with the slow-drip bitterness of the broken enmeshed with Ford’s mesmerising style, underpinned with a caustic derision of wealth and meaningless […] 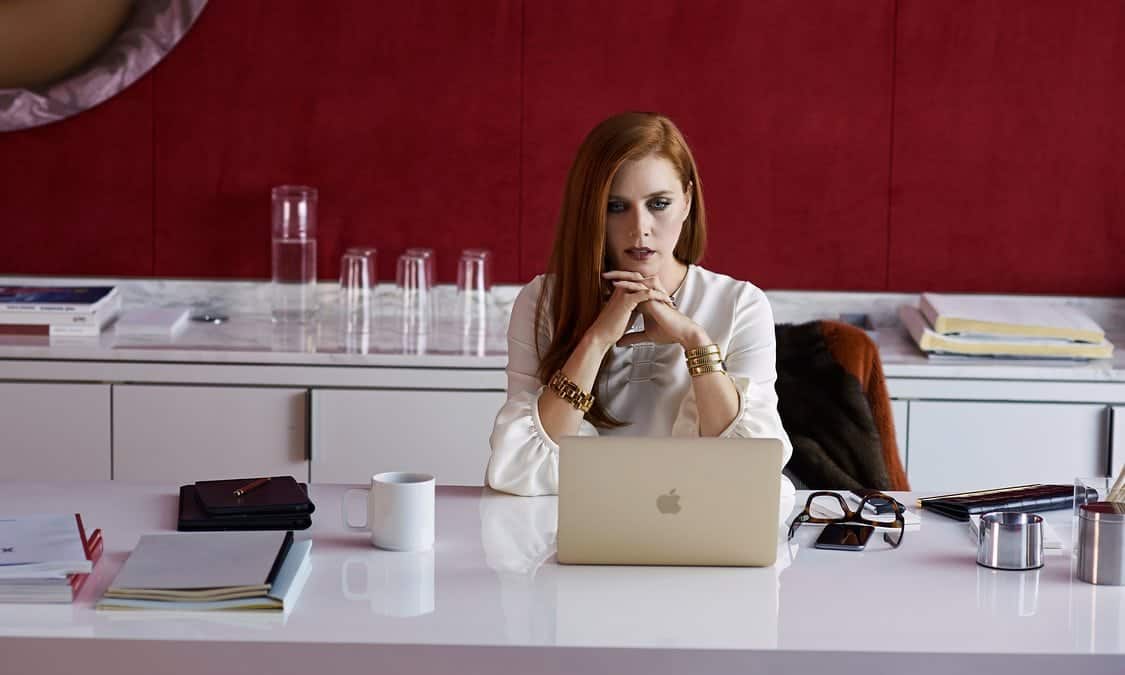 Tom Ford’s long awaited follow up to A Single Man is a tale of heartbreak and revenge on an epic scale. Opulent, toxic and devastatingly dark, Nocturnal Animals’ double narrative unfurls with the slow-drip bitterness of the broken enmeshed with Ford’s mesmerising style, underpinned with a caustic derision of wealth and meaningless materialism.

Based on Austin Wright’s 1993 novel Tony and Susan, the film opens in the lavish world of art gallery owner Susan Morrow, played brilliantly by Amy Adams, where overweight female nudes jiggle about on podiums and are splayed on plinths as art, a sickening spectacle which is heavily atmospheric, preparing us for more uncomfortable stomach-flipping to come.

Her world is shallow, superficial, pristine and clinically decadent. Every detail carefully carved from her hair to her husband. But underneath the glistening surface, all is not as well as it seems. Cracks start to appear when Susan (Adams) receives an unpublished manuscript from her ex-husband Edward (Jake Gyllenhaal) dedicated to her and named after an affectionate nickname he’d given her because of her insomnia. The novel’s narrative unfolds alongside Susan’s present, infiltrating her consciousness and stuns her with its tragic, brutal violence, depicting a family preyed upon, on an abandoned Texan highway, by deviant rednecks. In the story the father  is a gentle, intelligent man who is unable to protect his family from the barbaric horde and whom Susan visualises as her former husband (Gyllenhaal) who was a sweet struggling writer when they were together.

Susan’s wealthy armour is immense and whilst she concedes that it is well written, cannot perceive why a book that is so dark and violent should’ve been dedicated to her. As Edward’s novel unfolds with a stunning performance from Michael Shannon as Sheriff and a near unrecognisable Aarron Taylor-Johnson as the redneck leader, Susan’s memories resurface in spite of herself, reminding her of her own history with Edward, her decision to leave him and the callous way in which she did it. So sanitising is the effect of Susan’s wealth and so buffered is she from reality, that little, even a revenge novel from her ex, can penetrate her icy exterior. A star turn from Laura Linney as Susan’s pernicious mother, affords us a clue, perhaps, as to why.

Nocturnal Animals premiered at the London Film Festival and is in cinemas from Friday 4th November.