By Jordan Seward Every boxer who steps into the ring be it a professional or amateur one wants to reach the pinnacle of the sport by becoming the champion of the world. That’s the dream that every boxer shares. Boxing can be such a cruel, unforgiving and unrewarding sport for so many. It can shatter people’s […] 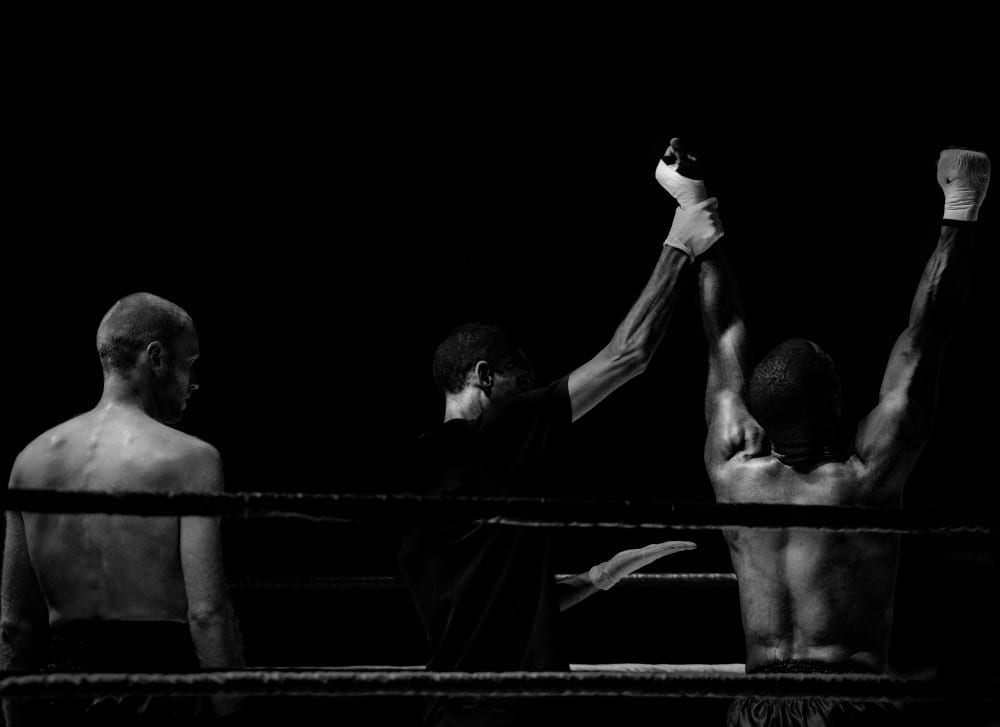 Every boxer who steps into the ring be it a professional or amateur one wants to reach the pinnacle of the sport by becoming the champion of the world. That’s the dream that every boxer shares.

Boxing can be such a cruel, unforgiving and unrewarding sport for so many. It can shatter people’s dreams in a matter of seconds, no matter how much you give to the sport and fight for the cause, if it’s not your not it’s not your night. On the other side of the coin boxing can also give someone a sense of great pride and joy.

Winning any type of professional title is a massive achievement, if it’s a British, Commonwealth, European or an Inter-continental, it’s an achievement to be proud of. But it is the illustrious world title every boxer strives for. What no boxer wants is to come close and fail. When it’s time to hang the gloves up no boxer wants to be remembered as the nearly-man.

Mitchell always had the talent, he won several titles including British, Commonwealth, European, Inter-Continental and silver titles at Super-Featherweight and Lightweight. But despite winning all these titles, to come so close and not win a world title must leave a bitter taste in his mouth when he looks back.

Why did a world title elude him? Well it was his desire and discipline that was often called into question but even if a boxer possesses these attributes that doesn’t guarantee a world title. Nothing in this sport is guaranteed and at the end of the day boxing owes its labours nothing.

Britain’s latest pair in danger of finishing their careers as nearly-men operate on the Super-Middleweight scene. George Groves has failed to win a world title on three occasions, losing twice to Carl Froch and most recently to WBC king Badou Jack on a split decision.

If you think that’s close, Martin Murray went one better drawing against Felix Sturm in his first attempt to win a world title. After that draw Murray went on to lose three world title fights against Sergio Gabriel Martinez, Gennady Golovkin and Arthur Abraham. At 33 years old you feel realistically he only has one more crack at a world title in him.

George and Martin are under serious pressure in every fight they have now. George arguably has more time as he is just 27-years-old but he has failed to look anywhere near as good as he did against Froch in their first fight. People are already suggesting he is past his best so both fighters cannot afford slip-ups on route to a world title shot. They’ve both done a good job of it previously holding perfect records. The only blemishes to both their professional records are those all-important world title fights. On the big occasion, on the big stage, for one reason or another both of them have failed to capture boxing’s biggest prize – a world title.

In his comeback fight ‘Saint George’ Groves defeated Italian Andrea Di Luisa by stoppage in what was his first fight under new trainer Shane McGuigan. He is next out against the undefeated David Brophy on the undercard of the Charles Martin vs Anthony Joshua IBF world title fight on the 9th April.

Martin has not fought since his world title loss to Arthur Abraham in Germany. An opponent has not yet been confirmed but a date has been set for his return to the ring on the 7th of May. Murray is ranked 7th in the world Super-Middleweight division, two places above George. There has been great speculation of the pair meeting in the ring for a world title eliminator.

I fear for this. Although this would make sense financially and be a great and intriguing spectacle, it would almost definitely certify the end for the loser of this fight. Martin and George are both great fighters and can still both become world champions. I’d advise to tread carefully on the road to a world title shot. There is no time when their management teams and promoters are more important to their careers than now. Fight selection must be right.

George’s and Martin’s career arguably hang on a knife edge. If they lose any fight on route to a world title shot or indeed lose a world title shot their careers are as good as dead. With a bit of luck, they’ll realise their potential, fulfil a lifelong dream and give us we two more British world champions to celebrate, instead of two nearly-men we will eventually forget.