By Joe Mellor, Deputy Editor A talent agency chief who asked a Muslim woman to ‘explain Brussels’ was arrested as he may he been inciting racial hatred. Matthew Doyle, sparked outrage on social media after he ‘confronted’ a Muslim woman about the Brussels attacks which killed 34 people. He wrote on Twitter: ‘I confronted a […] 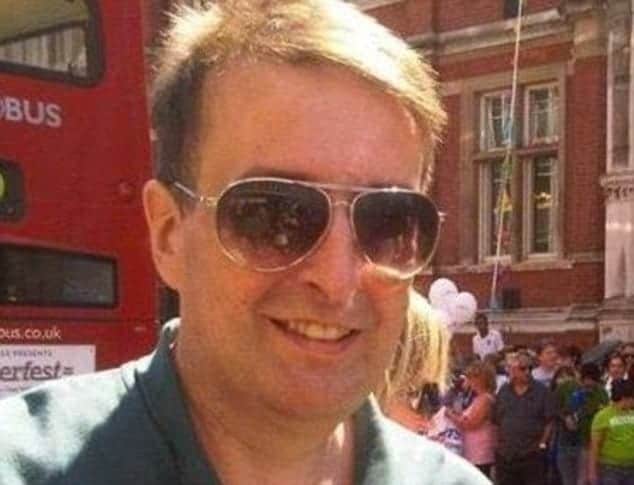 A talent agency chief who asked a Muslim woman to ‘explain Brussels’ was arrested as he may he been inciting racial hatred.
Matthew Doyle, sparked outrage on social media after he ‘confronted’ a Muslim woman about the Brussels attacks which killed 34 people.

He wrote on Twitter: ‘I confronted a Muslim woman in Croydon yesterday. I asked her to explain Brussels. She said “nothing to do with me”. A mealy mouthed reply.’

His initial post was followed by a number of like-minded tweets such as ‘no more Muslim migration’ and ‘Trump for president’. He took to Twitter with his rant, that appears to have back fired and lead to his arrest. The comment went viral, being retweeted hundreds of times before it was eventually removed from Twitter, but it was too late for him and the police service was notified of his comments.

The Metropolitan Police issued a statement confirming that a man had been arrested.

‘A 46-year-old man was this evening arrested at his home in Croydon on suspicion of inciting racial hatred on social media,’ said the Metropolitan Police.

‘He has been taken to a south London police station and enquiries continue.”