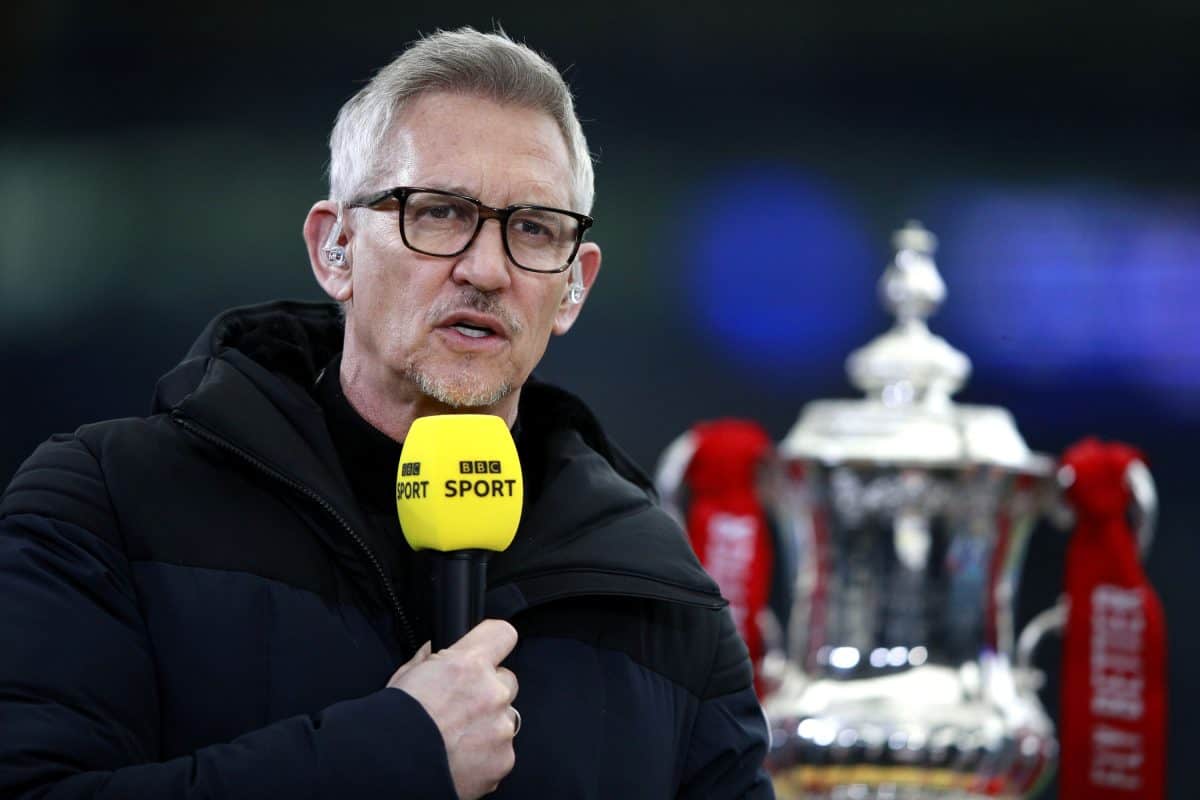 Gary Lineker has been widely lauded for his opening speech ahead of the 2022 World Cup in Qatar.

The BBC presenter criticised the host country’s record on human rights and treatment of migrant workers ahead of the first game as the broadcaster dismissed the pomp and focussed on off-field concerns instead.

The opening monologue highlighted the issues that have made the World Cup “the most controversial in history”.

Lineker added that he would not be following Fifa’s message to “stick to football” during the tournament, indicating that for the first time, the game has been supplanted by the news.

A segment was also included with BBC news correspondent Ros Atkins that examined Fifa’s decision to award the World Cup to Qatar amid allegations of corruption, as well as an interview with the BBC’s international editor Jeremy Bowen.