Luke Thomas, 20, turned to crime after a knee injury which halted his promising football career 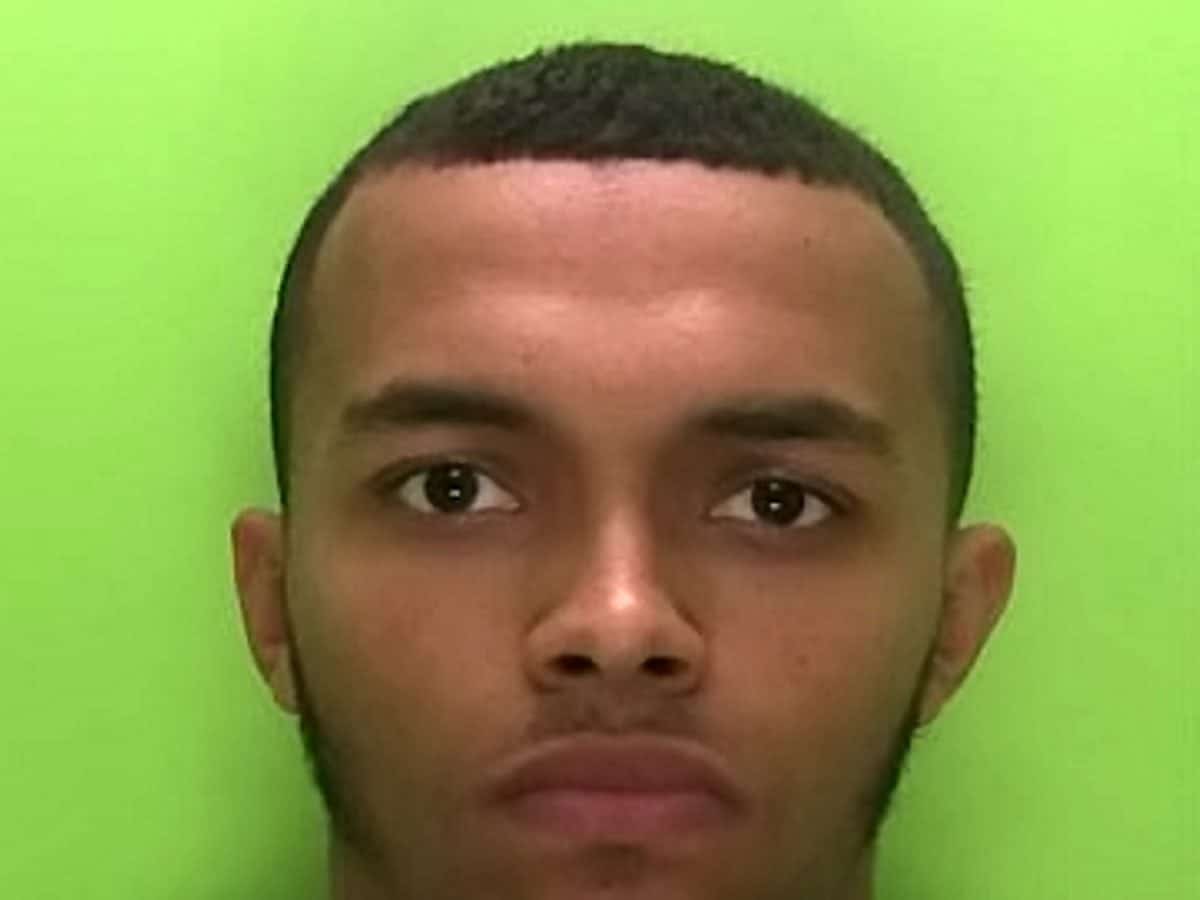 A former Nottingham Forest FC starlet has been jailed for five years after he was found with a loaded revolver following a police chase.

Luke Thomas, 20, crashed a van following a pursuit with officers before throwing the loaded gun into a nearby garden on June 10 last year.

A court heard the promising footballer had turned to a life of crime after a knee injury put an early end to his career.

Thomas had been a highly-rated by the Championship club, where he had been since the age of ten, but was left “depressed” following his career-ending injury.

He became a courier for criminals two years ago, leading him to carry a blank revolver which had been altered to discharge eight live lead 0.22 calibre cartridges.

Police spotted him driving a stolen white Ford Transit which had cloned licence plates from another vehicle and initially stopped the van.

But he sped off at 44mph in a 20mph zone and drove on the wrong side of the road as he tried to evade capture in St Ann’s, Nottingham.

Thomas jumped out as the van after crashing into a fence – leaving a passenger inside, who was unhurt.

He then tossed the gun into the front garden of a house, before running away and was later found by a mum after she returned home with her two-year-old child.

Thomas got away but was later arrested on July 4 and charged with possessing a loaded firearm and dangerous driving.

He pleaded guilty to both charges and was jailed and handed a 12 month driving ban at Nottingham Crown Court on Tuesday. 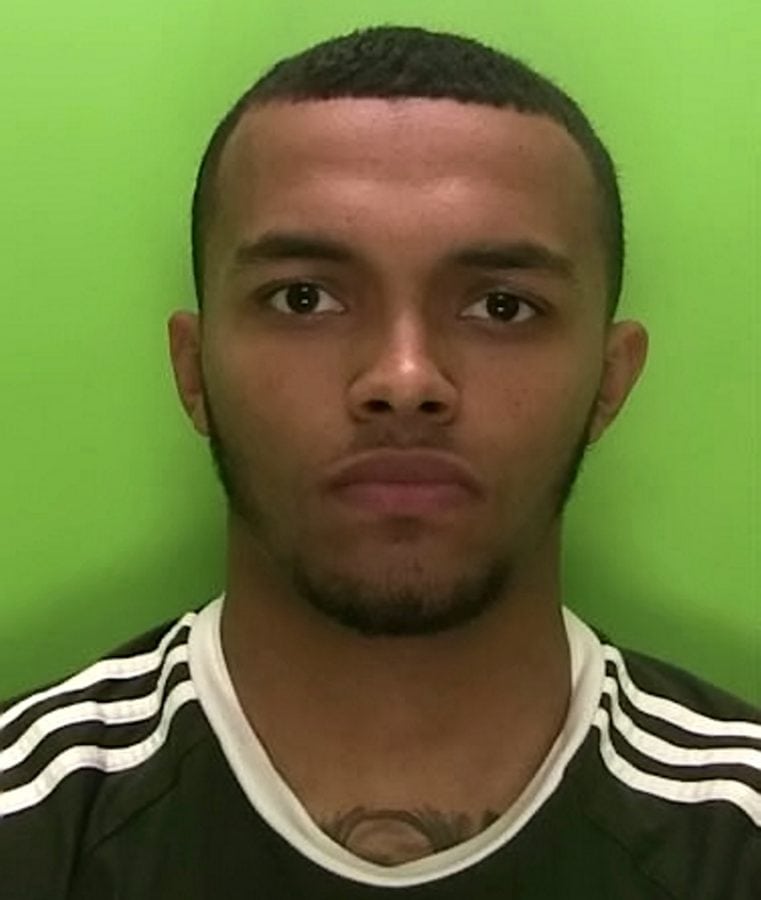 Judge Paul Mann QC, sentencing, blasted Thomas for making it easier for criminals to get hold of weapons and ammunition, putting lives at “serious risk”.

He added:”From what I’ve been told you had a promising career ahead of you as a professional footballer – somehow that all went wrong.

“You were acting as a courier for persons unknown, but clearly persons who were, if necessary, willing to use that gun and ammunition.

“This was a truly dangerous piece of ammunition.

“It’s because of people like you willing to act as couriers that it makes detection of these weapons and ammunition so difficult, and makes it easier for serious criminals to get hold of and share weapons of this kind.

“That puts the rest of us that live in this city at serious risk.”

Jonathan Cox, prosecuting, said Thomas’s attempt to escape police saw him drive “at high speed, taking no account for other road users”, and that he threw away the loaded gun “without any thought over who may find it, in particular children”.

Barry Grennan, defending, told the court Thomas had been pushed into gun crime and was afraid to turn down criminals who pressurised him into taking the firearm.

He added Thomas did not know the gun he was delivering was loaded at the time of the police chase.

After the case, Detective Inspector Richard Bull, of Nottinghamshire Police, said: “Thomas showed complete disregard for the safety of the public – and his passenger – in his attempts to evade capture.

“His only concern was for himself as he knew he would be in serious trouble for the fact he was carrying a gun and ammunition.

“However, great policing work firstly from the Armed Response Team and then Serious Organised Crime led to Thomas having to admit his offences and face justice.

“Nottinghamshire Police is committed to removing firearms from our streets and anyone with information regarding their criminal use is encouraged to call us on 101, Crimestoppers anonymously on 0800 555 111.”