There is a hunger about the attacking midfielder after a stuttering, stop-start season on a personal level. 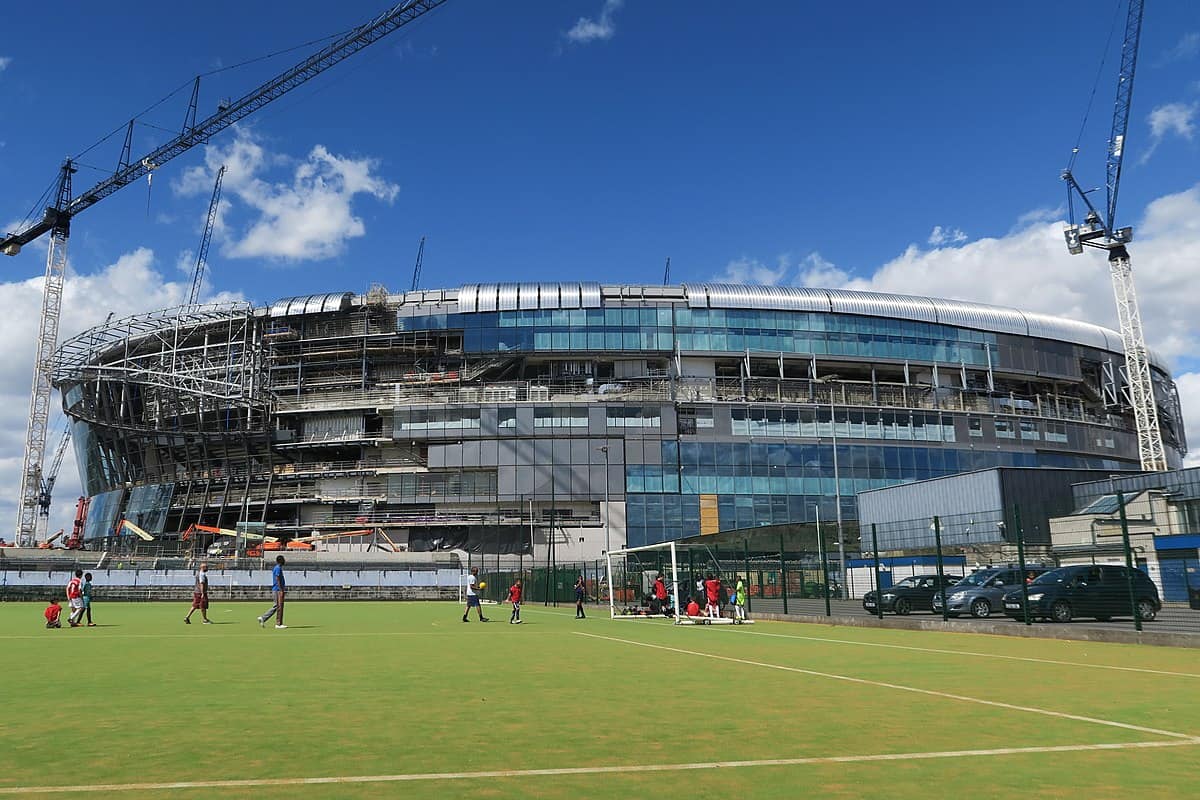 Dele Alli feels refreshed, renewed and ready to kick on from Tottenham’s Champions League heartache and an injury-hit season that took a mental as well as physical toll.

The 2018-19 campaign will live long in the memory for all connected with Spurs after their historic run to a first-ever European Cup final, even though the 2-0 loss to Liverpool naturally still sticks in the craw.

Seven weeks on and Alli is still hurting after falling at the last hurdle, but there is a hunger about the attacking midfielder after a stuttering, stop-start season on a personal level.

Late back to Spurs after England’s run to the World Cup semi-finals, his start was hindered by a hamstring complaint that flared up again in January, keeping him out for two months.

A fractured hand in April compounded matters in a campaign that saw Alli fail to scale the heights achieved previously for club and country.

“It’s the most injuries I’ve ever had and it’s tough not just physically but mentally as well,” he told PA. View this post on Instagram

Starting as we mean to go on ?? #COYS

“You have to dig deep.

“Sitting in the treatment room and watching the lads train and watching at games is not nice. It’s not nice to be on the sidelines.

“You obviously want to be out there helping your team. We had a great season as a team but individually I was disappointed to get the injuries. I’ve got to make sure that doesn’t happen again.”

Asked if a better summer break can help heading into the new campaign, he said: “Yeah, hopefully. It was obviously a difficult season for me in terms of injuries.

“It was the most injuries I’ve ever had in one season. I’ve got to use it all to go forward and not think about it in a negative way.

“Every time I got injured, I was trying to come back as strong as I could, have a break and use the time to work on the things that weren’t quite right, keep building and come back stronger.

“I feel like I’ve done that. I’ve got to keep working on those things throughout the season. I feel like I used the time well.”

Alli’s desire to push forwards is palpable and is also fuelled by a first full campaign at Spurs’ stunning new stadium – along with the frustration of going so close to lifting the Champions League.

“Obviously it was difficult to take, getting to the final and not getting over the line,” the 23-year-old said.

“We’re disappointed as a team but we’ve got to try and use it as an advantage for next season.

“I think we’re showing the direction the club’s going and as a team we’re going in the right direction.

“It was a great campaign but obviously it’s heartbreaking not to have won it in the final.

“Like I said, we’ve got to take the positives and try and use it to drive us on this season.

“We’ve just got to try and use it as an advantage and use that hurt we felt after the game and that we’re still feeling now when we think about it.

“We’ve just got to try and use that to drive us on as much as we can in the next season.”

Alli believes Tottenham are on an upward trajectory just like England, although the Three Lions regular knows competition is increasing with Euro 2020 looming large.

“For England, we’re heading in the right direction as well,” he said. “It’s very similar to here at Tottenham.

“We’ve got a young squad. We’ve been together a little while with the manager and it’s exciting. We all want to play the same way which is good.

“There’s a massive tournament coming up and we’ve got to keep making sure we prove we deserve to be in the team.

“It’s not going to be easy. It’s exciting and I’m just going to do as well as I can for my club and country.”

Alli was speaking at an event with sponsors AIA in sweltering Shanghai, where Tottenham’s pre-season preparations continue against Manchester United in the International Champions Cup on Friday.

“We had our first session today – it was tough obviously with the heat,” he said on a day when the humidity in China meant it felt as high as 48 degrees Celsius.

“But we adapt to different things and it’s all part of pre-season, getting back fit and making sure we start the season as strong as we can.

“It is very hot but it’s a beautiful place and we’re happy to be here.”