Here, is a look at Celtic’s Romanian opponents ahead of the first leg. 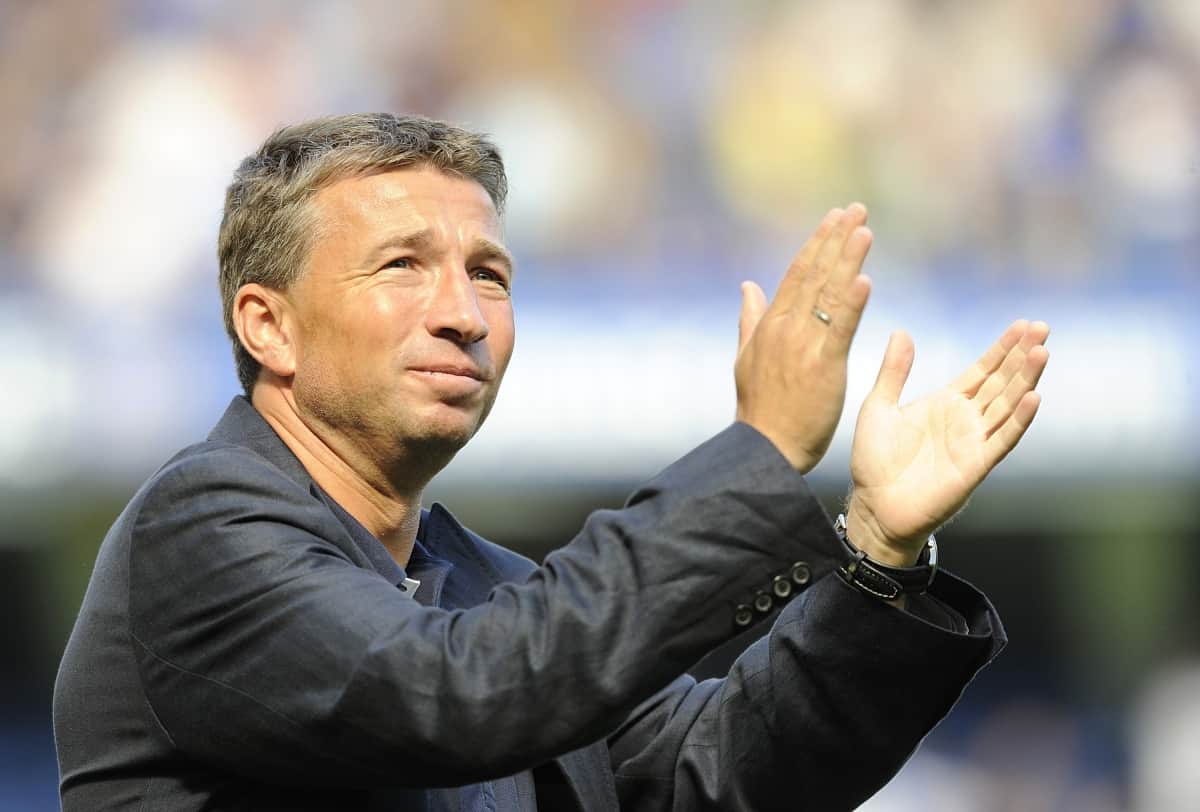 Celtic take on CFR Cluj in the Champions League third qualifying round on Wednesday.

Formed as the official team of the Romanian state railway in 1907, it was not exactly full steam ahead for the majority of the club’s first century in existence. Mostly languishing in the lower divisions, the Transylvanians did not claim their first top-flight title until 2008. That transformation was sparked bu a cash influx from millionaire owner Arpad Paszkany and with the real estate tycoon’s backing, Cluj have gone on to claim the Romanian championship a further four times over the last decade.

Dan Petrescu is among Romania’s best known football personalities, perhaps only outshone by the great Gheorghe Hagi. Most famous for his five-year Chelsea stint where he helped the Londoners claim the FA Cup, League Cup and European Cup Winners’s Cup, he also won 95 caps for his county, including appearances at two World Cups and two European Championships. The 51-year-old has racked up an extensive coaching CV since retiring from playing duties, with spells working in Poland, Russia, Qatar, China and the UAE. Petrescu returned to his homeland in 2017 and has since guided Cluj to back-to-back league titles.

The Cluj support had to wait until 2005 for their first taste of European action but their debut campaign came close to providing instant success as they ousted Spanish giants Athletic Bilbao and St Etienne of France from the Intertoto Cup before falling to Lens in the final. After lifting their first domestic title in 2008, Cluj became a regular fixture in the Champions League – featuring in the group stages four times over the next five years and even beating Manchester United at Old Trafford in 2012 to secure a Europa League last-32 slot. However, they have not made it past the qualifiers in the years since.