West Ham United have signed Spain international attacking midfielder Pablo Fornals from Villarreal, the Premier League club said on Friday. British media reported West Ham paid 24 million pounds for the 23-year-old. Fornals, who agreed a five-year contract with an option to extend it for a further 12 months, will join Manuel Pellegrini’s squad for […] 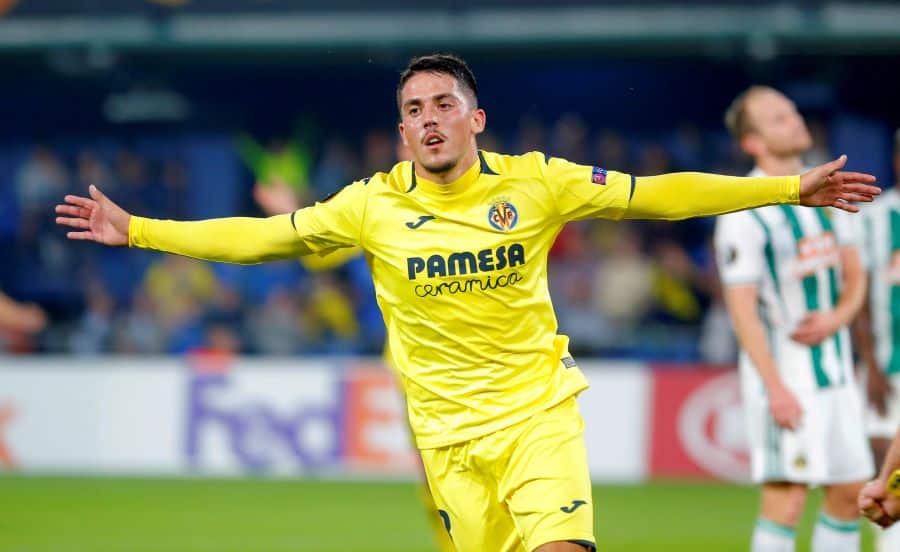 Fornals, who agreed a five-year contract with an option to extend it for a further 12 months, will join Manuel Pellegrini’s squad for the pre-season after representing his country at the June 16-30 Under-21 European Championship.

“I feel very good, very happy and very grateful for the opportunity that has been provided to me,” Fornals, capped twice by Spain, told the club’s website https://www.whufc.com/news/articles/2019/june/14-june/west-ham-united-sign-spain-playmaker-pablo-fornals.

“I want the club to continue giving opportunities to young and ambitious people, people who want to do well for the long term.

“Of course, Manuel was a big influence because in the end he is one of the best coaches in the world and who doesn’t want to work with people like that?”

West Ham director of football Mario Husillos worked with Fornals at Malaga and he is confident the player will thrive in the Premier League.

“We believe that his style and ability perfectly complements the midfielders already at the Club, and we are very pleased to have secured his signing so early in the summer,” Husillos added.