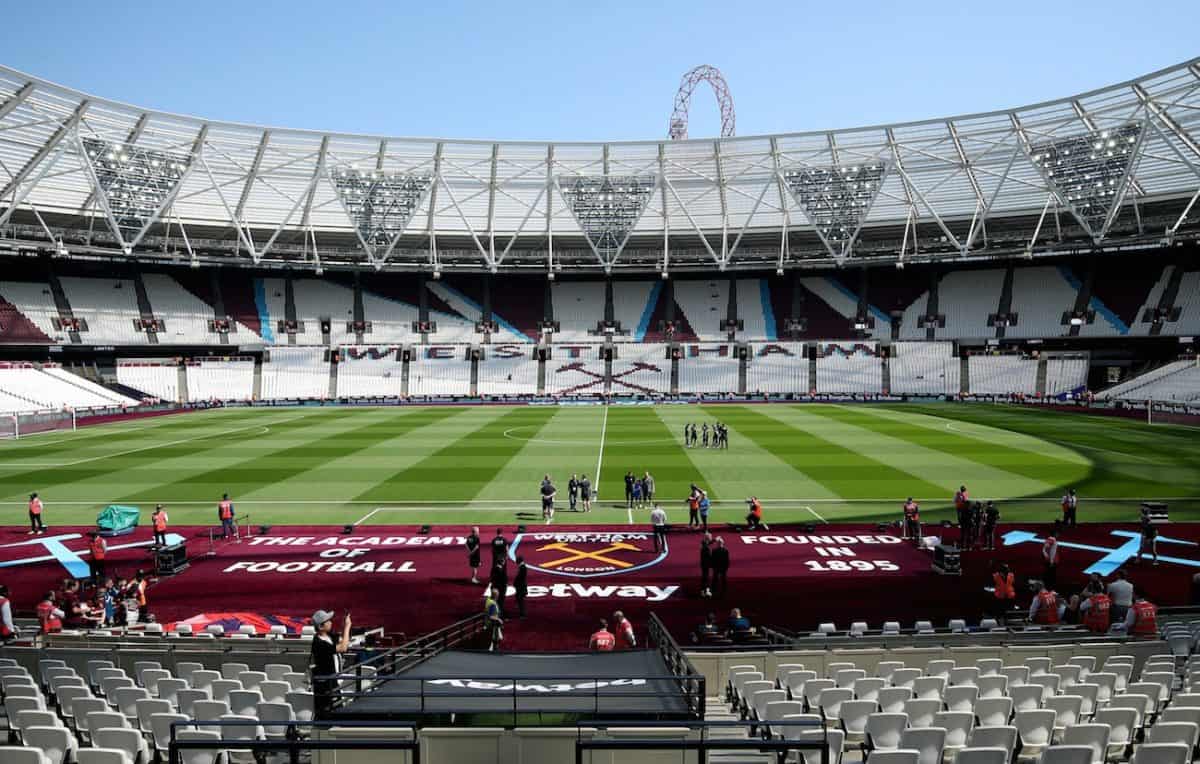 West Ham have completed the signing of Switzerland striker Albian Ajeti from Basel for an undisclosed fee.

The 22-year-old has agreed a four-year contract with an option to extend for a further two seasons.

Ajeti, who played his final game for the Swiss Cup holders in a Champions League qualifying win over PSV Eindhoven last week, has scored more than 40 goals over the past three seasons.

We are delighted to announce the signing of 22-year-old Switzerland international striker Albian Ajeti from FC Basel! #WelcomeAjeti https://t.co/ePuZfnECyW

“I’m very excited to be here,” Ajeti told the club website. “It is a pleasure for me to be here, at this big club.

“Once I felt West Ham’s interest, I didn’t have to think twice about signing for such a big, traditional club in the Premier League. This is a big day for me and my family.”

Director of Football Mario Husillos added: “We are very happy to welcome Albian to West Ham United. He is another very young player who we believe can have a big future at the club.

“Our scouts have watched him many times and given very good reports. He is an aggressive, quick striker who likes to play in the box.

“He has scored a lot of goals, both for Basel and the Switzerland national team at a number of levels, and we feel he is ready to make this big step with West Ham.

“Our approach this summer – not counting the experienced goalkeepers who have arrived – has been to sign young players who have their best years in front of them and can have a good impact.

“We believe Albian is ready to perform from the beginning, but we also think that an international player of 22 can improve greatly working with us. We wish him all the very best in his career at London Stadium.”