He played 15 times for the Portuguese side last season. 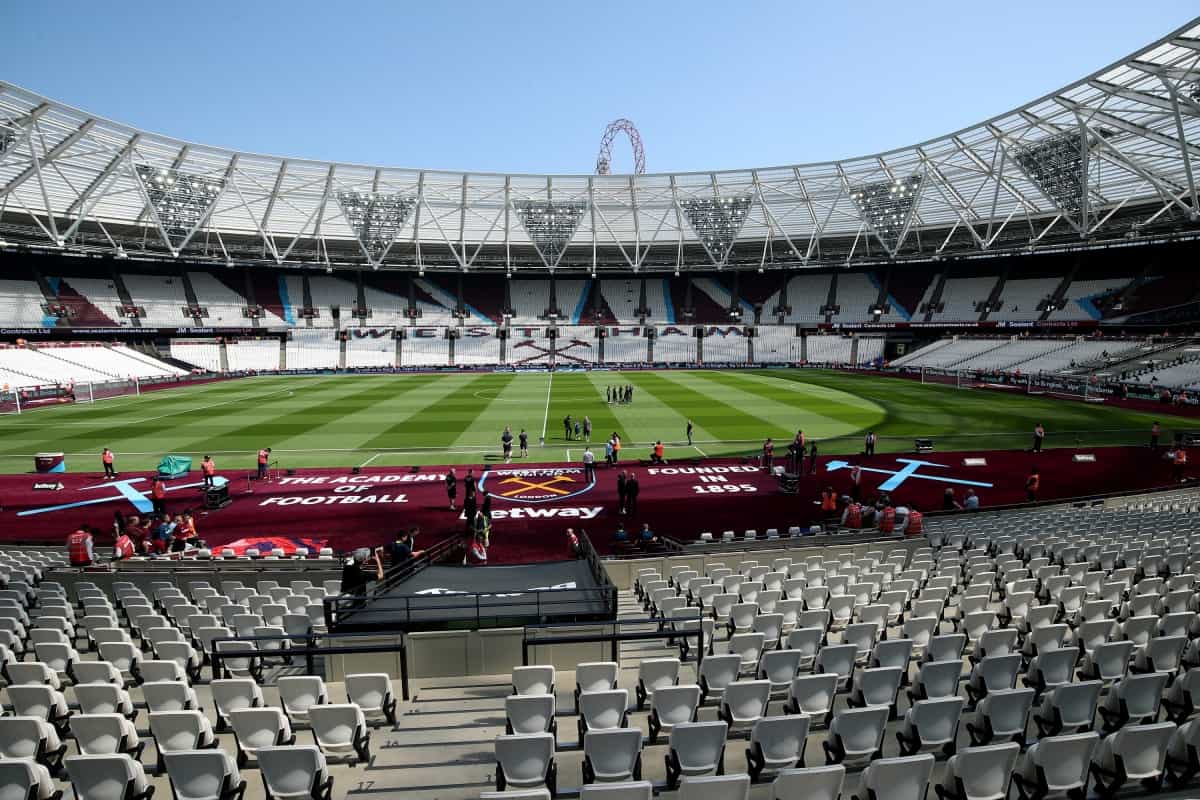 The 18-year-old has joined the Hammers on a five-year contract for a reported fee in the region of £2.7million.

Cardosa, who becomes the club’s fifth signing of the summer, played 15 times for the Portuguese side last season after making his debut in October.