The Spanish midfielder made his debut in City’s Community Shield victory. 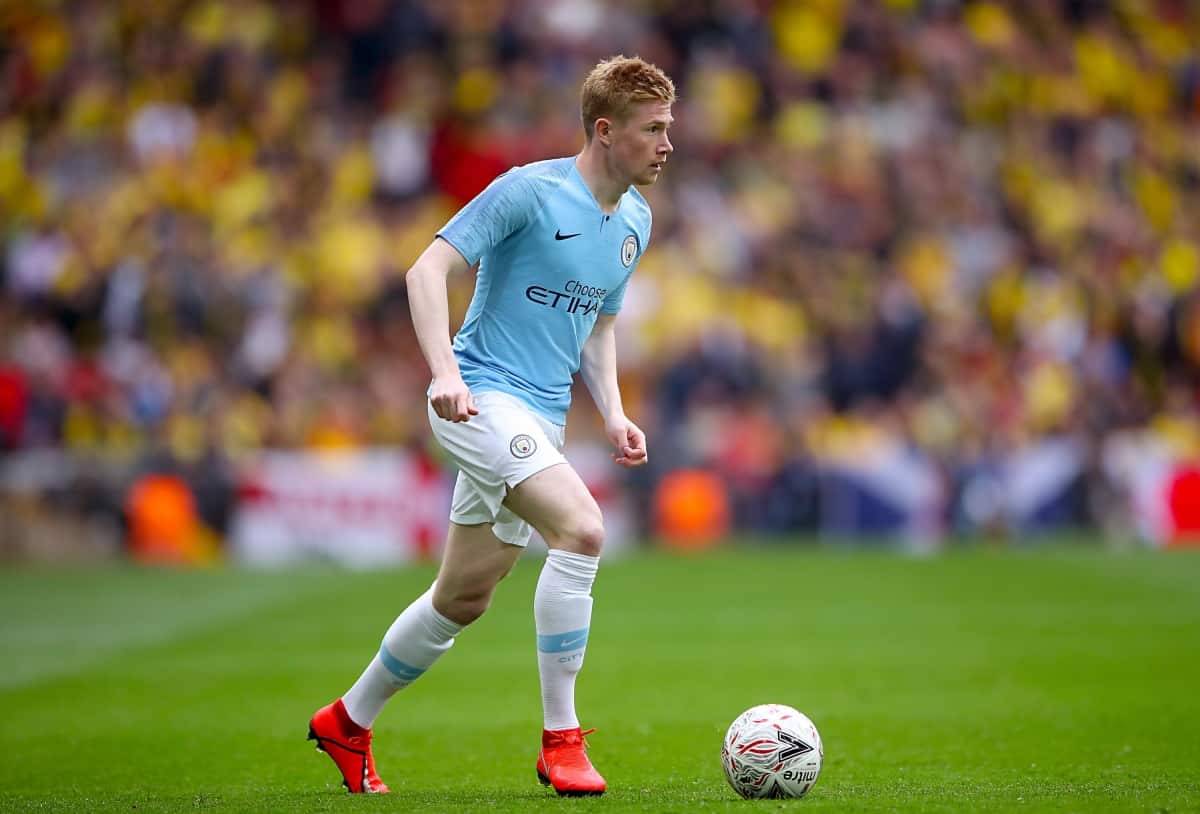 The Spain international, bought for a club-record £62.8million this summer, made his debut alongside De Bruyne against Liverpool in the Community Shield at Wembley on Sunday.

The defensive midfielder was brought in to ease the workload on veteran Fernandinho and is eventually seen as the long-term successor to the Brazilian.

De Bruyne, who began to build his understanding with Rodri during the champions’ pre-season tour of Asia, feels he has settled in immediately.

The Belgian playmaker said: “He did really well. He’s a perfect fit for us.

“The way that we did transfers the last years adds up. You see a lot of young talent coming in willing to play our style. I think that’s what they’re looking for and he’s a perfect fit for us.

“I think he’s the perfect DM for the way we want to play. Our DM is a really difficult position. You need certain players for it and there’s not a lot of people who can do both sides of it.

“Obviously we’re very good on the ball. You can’t just be defensive, you have to be offensive also.

“I think the way he’s performed in pre-season and in training has been phenomenal. To be the new guy and still be on this level is a good sign.”

De Bruyne is pleased to be playing a full part himself after his involvement in the 2018-19 treble-winning campaign was curtailed by knee and muscular injuries.

He has impressed throughout pre-season and is building his match fitness ahead of next weekend’s Premier League opener at West Ham.

The 28-year-old said: “I’m feeling physically better than I did last year but we’re not there yet.

“Sunday was the first game where almost all of the players played 90 minutes. Before we played 60.

“It was a good game to progress physically and next week the Premier League starts, so we need to be there.”