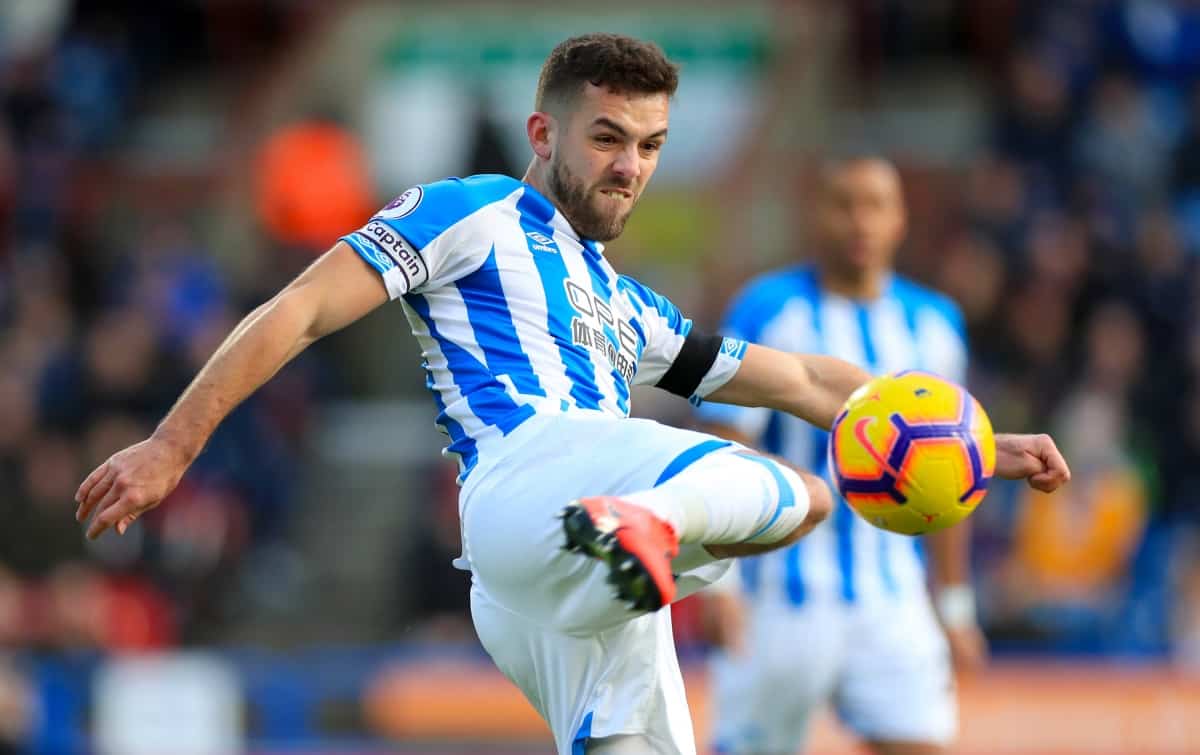 The 27-year-old has agreed a three-year contract.

Stoke have signed defender Tommy Smith from Huddersfield for an undisclosed fee.

The 27-year-old right-back has agreed a three-year contract and is Stoke’s seventh signing since the end of last season.

Smith made over 200 appearances in all competitions during a six-year spell with the Terriers, including 15 in the Premier League last season.

“Tommy has been playing Premier League for the past two years and was the outstanding right-back in the Championship the year Huddersfield got promoted,” Stoke boss Nathan Jones told the club’s website.

“He’s a great age, has a good pedigree, is a wonderful character and a good athlete.”