Southampton midfielder James Ward-Prowse intends to use his England disappointment as motivation for the future, having proved his ability to recover from setbacks in the past. In May, the midfielder was one of four players cut from Gareth Southgate’s long squad list for the Nations League Finals in Portugal, where England went on to finish […] 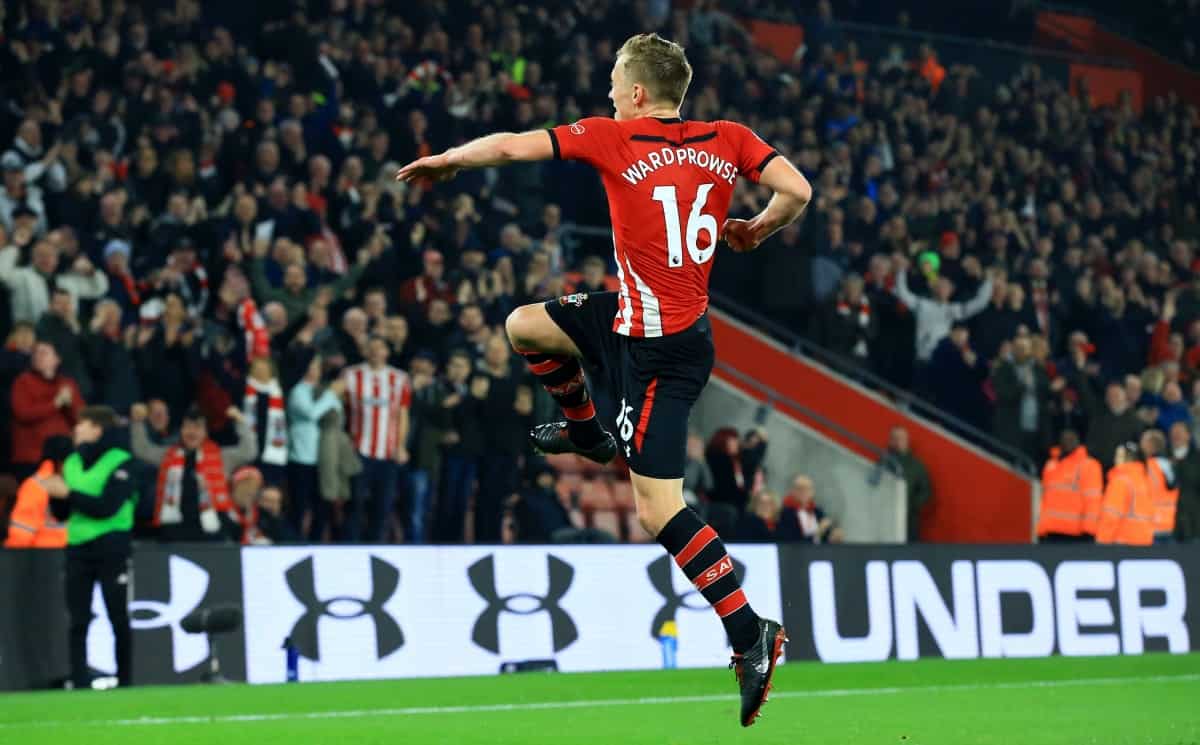 Southampton midfielder James Ward-Prowse intends to use his England disappointment as motivation for the future, having proved his ability to recover from setbacks in the past.

In May, the midfielder was one of four players cut from Gareth Southgate’s long squad list for the Nations League Finals in Portugal, where England went on to finish third.

It is not the first time Ward-Prowse, who has two England caps to his name, has had to deal with feelings of rejection, after chastening experiences with ex-Saints bosses Ronald Koeman and Mark Hughes, but he has every intention of bouncing back again.

“In football you have to be able to deal with the ups and downs. That’s what I’ve learned the most in the last couple of years,” he told PA.

“Football is not always going to be a good rise and you are not going to progress all the time, you are going to get things in the way that halt you.

“You have to enjoy the good moments, of course, but you also have to work through the tough times and maintain that belief in yourself and that is all I have done.

“It was a good couple of weeks away training and you come back feeling rejuvenated and inspired.

“I have based my game all around being professional and working hard and that has helped me get through the tough times.

“The priority at the minute is ensuring I do that well and, if I do that to a good enough standard, then hopefully I should be making England squads on a more regular basis.”

Ward-Prowse was a star of Southampton’s academy, but towards the end of the 2015-16 campaign he found himself sidelined by Koeman.

The departure of the Dutchman that summer offered a second chance that Ward-Prowse grasped, but he was overlooked once more by Hughes at the beginning of last season.

He scored seven goals in 16 appearances from January to April, his best return as a professional, having failed to find the net in his previous 21 stretching back to February 2018.

That form earned him England recognition and Ward-Prowse, who has amassed almost 200 Premier League appearances and does not turn 25 until November, believes he can continue improving now Hasenhuttl has restored Southampton’s identity.

“Ralph had a massive impact on me,” said the midfielder, who returned to pre-season training this week.

“I didn’t play a lot in the first half of the season, but to have a regular run in the team in my natural position benefited me massively.

“He gave me that confidence and no fear to go out and work as hard as I could individually and for the team and you could see the benefits that gave everyone.

“Most importantly he gave us an idea and identity of who we are as a team as I felt we had lost that a little bit.”

On ambitions for the coming season, Ward-Prowse added: “To improve on last season as a club with its identity back and, for me, that is (being) a top-10 Premier League team.

“We have the players, the manager and the foundations to achieve that.”

:: James Ward-Prowse was in Thatcham to surprise Thomas Woodrow during a McDonald’s Fun Football session. Hundreds more free sessions taking place later this summer up and down the country