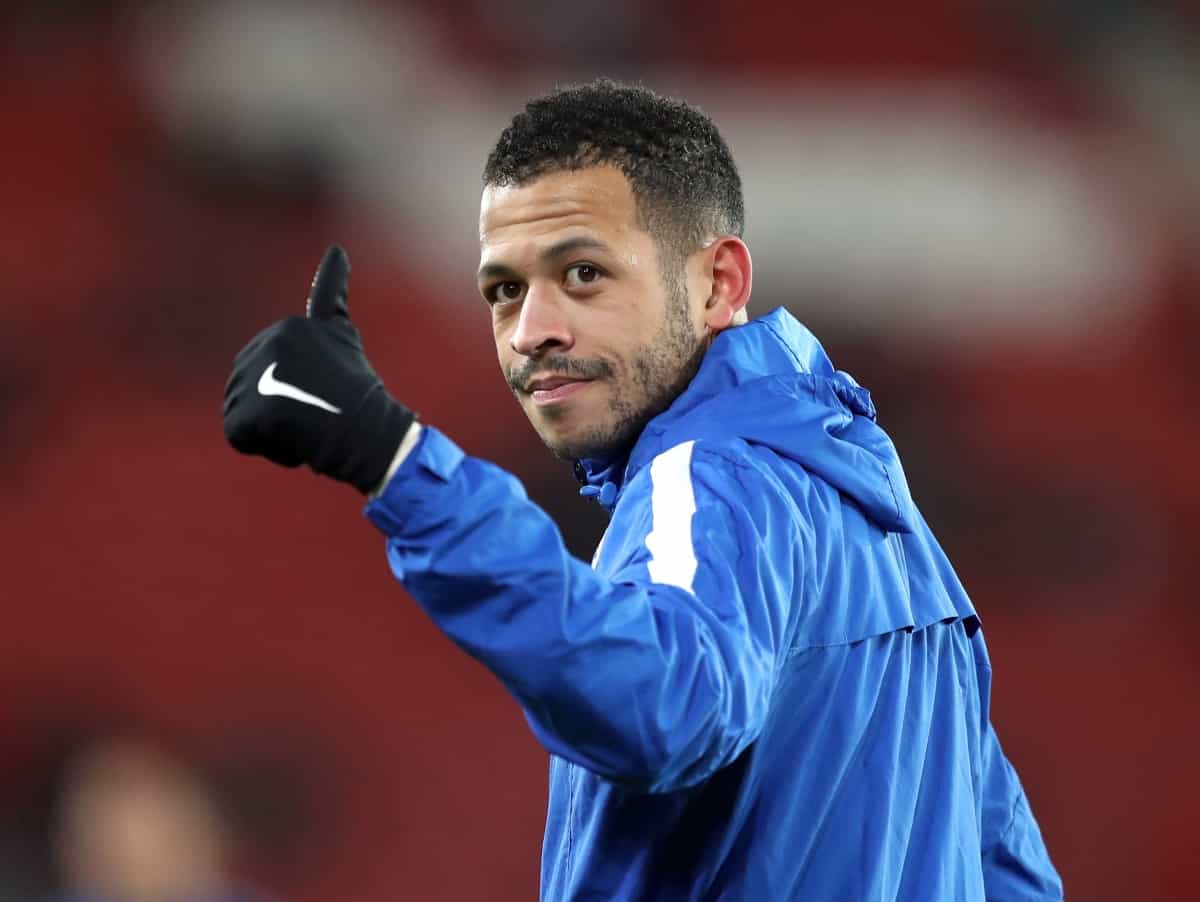 Former Ipswich and Hull defender Rosenior has left his position as Brighton under-23s’ assistant coach and has teamed up with Derby’s squad in Florida.

“The 35-year-old has been appointed as specialist first-team coach and completed the formalities of his switch to the Rams at their training camp in Florida,” Derby announced on their official website.

He made over 400 senior appearances as a player and had spells at Bristol City, Fulham, Torquay, Reading, Ipswich, Hull and Brighton.