It was pictured arriving in Guernsey 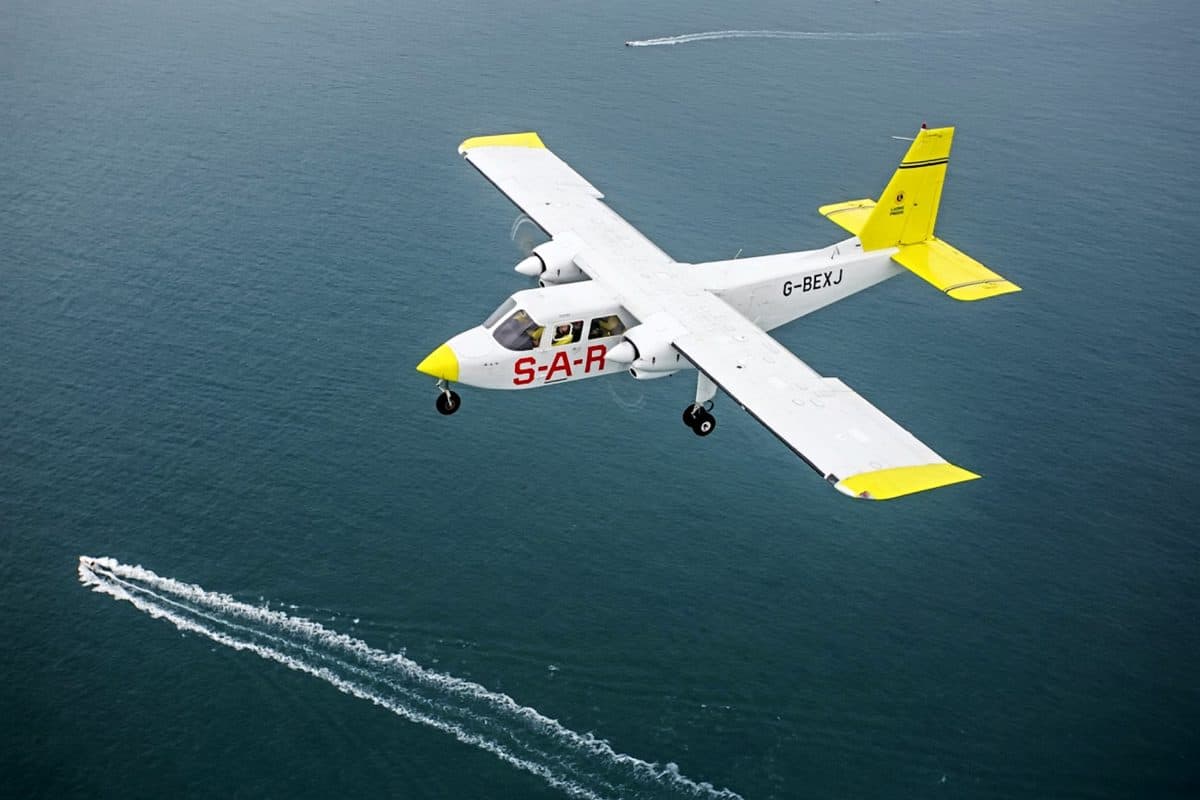 This is the first picture of the specialist survey vessel being used in the privately funded search for the plane of missing footballer Emiliano Sala.

The boat, operated by global marine cable installation firm A-2-Sea, is equipped with the latest technology.

It includes a multi-beam echosounder and side-scan sonar, which can detect anomalies on the seabed. The vessel, which travelled from Southampton, is to be used by the group being led by world-renowned shipwreck hunter David Mearns.

In a tweet, Mr Mearns, who claims to have found 24 major shipwrecks, said the boat, called Morven, was brought to Guernsey six hours earlier than scheduled to take advantage of a break in the weather.

The group expects to start scanning the seabed on Sunday.

The plane carrying the new Cardiff City signing and pilot David Ibbotson vanished as it passed near Alderney on 21 January during a flight from Nantes in Brittany to the Welsh capital.

On Wednesday the Air Accidents Investigation Branch said that two seat cushions, believed to be from the single-engine Piper Malibu, had been found on the Normandy coast.

They said they had now identified a four-square-nautical-mile priority search area, and would work alongside the private search group, which has been funded through an online campaign.

Members of Mr Sala’s family and friends arrived in Guernsey last Saturday and several members of the group were later taken to the small island of Burhou. The islet was the focus of social media attention on the night of the disappearance after members of the public shared a picture which appeared to show flares coming from the island.

However, John Fitzgerald, the director of Channel Islands Air Search, said the island and its surrounding area had been searched many times.

He added: “It is really a puffin reserve. It is tiny but you can land on it,’ he said. ‘The plane and helicopters have been over many times since [the night the plane vanished], but they haven’t seen anything in that area. “It is only a few hundred metres long and it has been saturated by helicopters and fixed-wing aircraft.

“The flares I have seen pictures of are most likely aircraft trails.”