We’re set for another weekend of Premier League football after a hugely entertaining round last week. Liverpool and Chelsea both played midweek in the Champions League, but clash Saturday night in what is undoubtedly the weekend’s most exciting match. Elsewhere, Wenger’s Arsenal have a tricky away trip to high-flying Burnley, while managerless West Brom visit […] 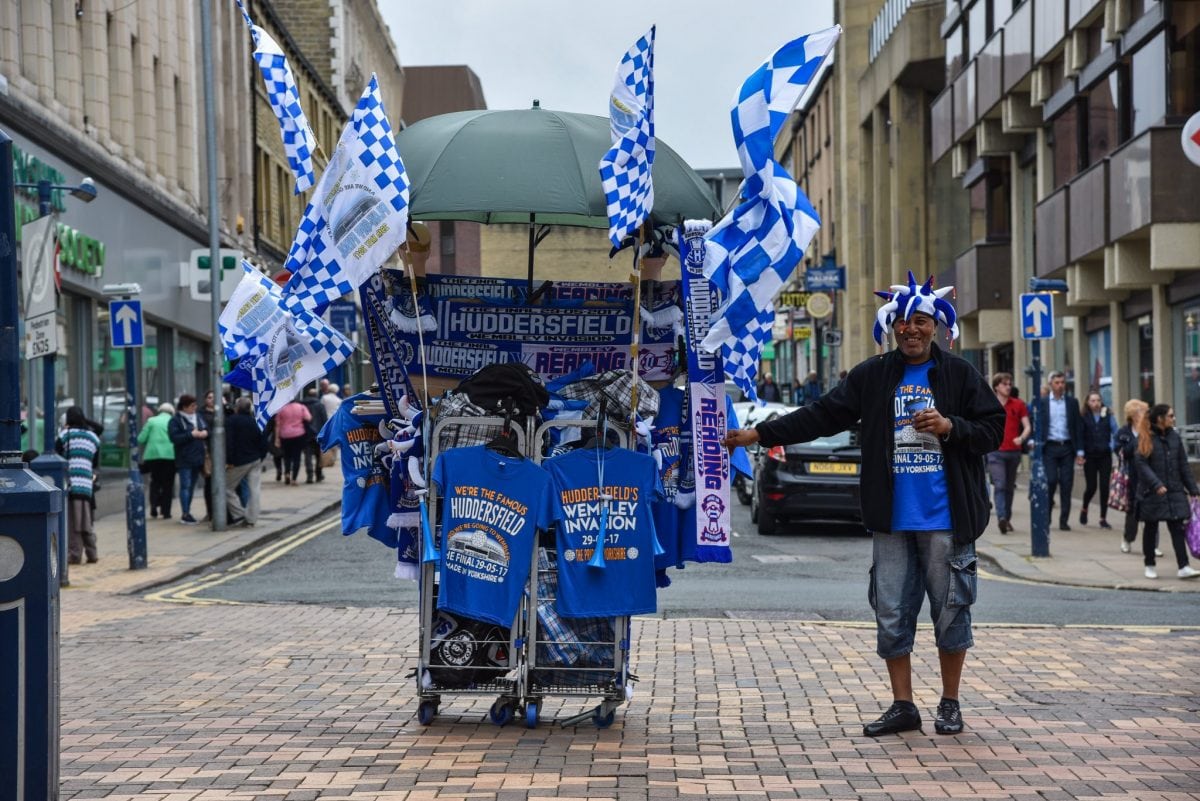 We’re set for another weekend of Premier League football after a hugely entertaining round last week.

Liverpool and Chelsea both played midweek in the Champions League, but clash Saturday night in what is undoubtedly the weekend’s most exciting match.

Elsewhere, Wenger’s Arsenal have a tricky away trip to high-flying Burnley, while managerless West Brom visit Wembley to take on Tottenham.

Chelsea tend to struggle against Liverpool, not having the best record against the Reds in recent times, which might make Klopp’s side the favourties on Saturday. However their defence still remains a huge issue. Throwing away a 3-0 lead to Sevilla in the Champions League would not have given their fans much confidence – but with Mohammed Salah in the form he is, Reds supporters will hope the Egyptian can score against his old club. Conte will be pleased with his side’s progression into the knockout stages of the Champions League, adding to the fact the Blues have scored eight goals in their past two matches, Chelsea supporters will feel their attack can break down Liverpool’s poor defence. It should be a hugely exciting match, but with Liverpool’s defence, Chelsea might have enough to get the three points.

Not many would have predicted for Burnley to be level on points with Arsenal going into round 13 of the season. Sean Dyche’s side though have been outstanding so far – losing just two games and only conceding 9 goals. Arsene Wenger’s side have conceded 16, seven more than their opponents on Sunday. The Gunners though will be confident, they picked up a huge win over their North London rivals last weekend, which could kick start their season. Away to Turf Moor will by far be a easy game for Wenger, but Gunners supporters will know at least they have a strong attack in Ozil, Sanchez and Lacazette to get past this stubborn Clarets defence – I expect a close fought draw in this fixture though.

Huddersfield supporters will be extremely disappointed in conceding four goals to Bournemouth last round – meaning a visit from Man City is far from ideal. Terries fans will hope their side can repeat their performance against City’s main rivals Man Utd – but with the form of this City side, it doesn’t seem likely. Pep Guardiola’s side once again looked very impressive in attack against Leicester. They had a frustrating night midweek in the Champions League, but with the amount of chances Guardiola’s side create at the moment, you expect them to convert more against Huddersfield. With Aguero, Sane, Sterling and De Bruyne all in outstanding form, a big City win seems likely.

Mourinho’s side looked so much better with Paul Pogba back in their side last week against Newcastle – finally showing that attacking theat that was there in the first few rounds. United supporters have a lot to cheer about with the return of Pogba and Ibrahimovic – and with Lukaku returning to goal scoring form, Mourinho will be a happy man. The only issue for United is that they are still eight points behind the league leaders, meaning more positive results need to come. Brighton meanwhile are having a very solid season, currently in 9th. The Seagulls haven’t lost in their last five matches, but their away form hasn’t been great – and I can’t see them getting anything from Old Trafford

Pochettino will be so frustrated with Spurs loss away to Arsenal. His side have been brilliant in certain aspects of their season, but so far they have really struggled against the top teams in the league, having failed to beat United, Chelsea and Arsenal. Spurs picked up a crucial away win at Dortmund midweek meaning they will finish top of their group in the Champions League. West Brom sacked Tony Pulis, after their 4-0 loss at home to Chelsea. The Baggies haven’t won since the second round, and need to appoint a new manager fast in order to pick up some results. Against Tottenham though – they will struggle.

Both these sides desperately need a win this weekend – after the back of some disappointing results. The Saints have been poor at home so far, and only have one win in their last five games. The Toffees season meanwhile is still not going much better. David Unsworth is still in temporary charge – but after suffering a 5-1 loss at home in the Europa League, it is still uncertain whether or not he will become the permanent manager. The Saints have had a really dull start to the year – and have been lacklustre at home, but against an Everton side with very little confidence, they might have enough to get a much needed three points.

David Moyes’s first game in charge of West Ham didn’t go to plan. The Scotsman made it worse though – by questioning the integrity of his players. This won’t give the players, nor fans much to be confident about ahead of his first home game in charge. Moyes will hope his new side can show Hammers fans what they are capable of, with West Ham only winning two games all season. Leicester have looked much better with Puel in charge, and will be confident they can bag three away points. I feel Leicester will get an early lead in this game, but get the feeling Hammers players will show character and get a comeback.

After three losses in a row, Marco Silva would have been thrilled with his side’s 2-0 win last week. Newcastle are now the side who have lost three matches in a row, and Benitez will know that being at home, the Magpies have a great chance to get three points. The Clarets are still having a great season, and with Everton’s interest in manager Silva seeming to end, the Clarets can now focus on the rest of the season. Benitez on the other hand will want more from his side – after such a promising start to the season. Watford are a confident team right now, and I can see a close away win here.

Despite still only having won one game this season, Palace are getting better – with Wilfired Zaha in great form. They should have got the three points last week, if it nor for a very harsh penalty against them. Hodgson knows though that these promising performances need to start turning into results if the Eagles are going to survive this season. Stoke have not had their best start to a season, currently in 15th, only winning three games so far. The Potters are starting to look better, and fans will hope they can get a much-needed away win at Selhurst Park, which I feel they may get.

Paul Clermont’s Swansea are having a torrid start to the season. After all the managerial sackings so far, some would think Clermont might be next with the Swans having lost four in a row, and currently lying in 19th. Goals have been the issue – after losing Llorente and Sigurdsson, the Swans have scored just seven so far. At home to Bournemouth, fans will be hopeful they can get a win, defeat at home again though would mount serious pressure on Clermont. The Cherries however, have been much better recently. Eddie Howe has turned their poor start to the season around – with three wins in four. Callum Wilson bagged a hat-trick last round, and Cherries fans will hope there’s more to come this season.