By Elena Orde, The Vegan Society With an increasing rise in plant-based diets, more people than ever will be eating vegan over the festive period this year. That means more people than ever hosting a vegan. If that thought fills you with dread – don’t worry, we’ve got a few tips to ensure your Christmas dining […]

By Elena Orde, The Vegan Society

With an increasing rise in plant-based diets, more people than ever will be eating vegan over the festive period this year.

That means more people than ever hosting a vegan. If that thought fills you with dread – don’t worry, we’ve got a few tips to ensure your Christmas dining is all plain sailing.

Let’s face it – the trick to a good Christmas is to make things as easy for yourself as is possible. With this in mind, it’s a good idea to come up with a starter which everyone can enjoy, rather than adding an extra dish. Some tasty ideas include roast butternut squash soup (add coconut milk for extra creaminess), artichoke bruschetta or beetroot and pear salad with walnuts.

For the main, think tarts, roasts, pies and wellingtons (the food kind). These can all be made in advance, which will save you time (and sanity) on the big day. For anything pastry-based, remember that you can buy vegan ready-made pastry in most supermarkets. No one has the time to be faffing about with homemade puff pastry at a time like this – or indeed any other time.

If you’re already tearing your hair out at the idea of adding yet another thing to your to-do list, which presumably also includes buying stocking-fillers for twelve children, knitting a festive jumper and then chopping some firewood – never fear. Do yourself a favour and buy a ready-made roast from the supermarket frozen section, or a Tofurky roast from Holland and Barrett. 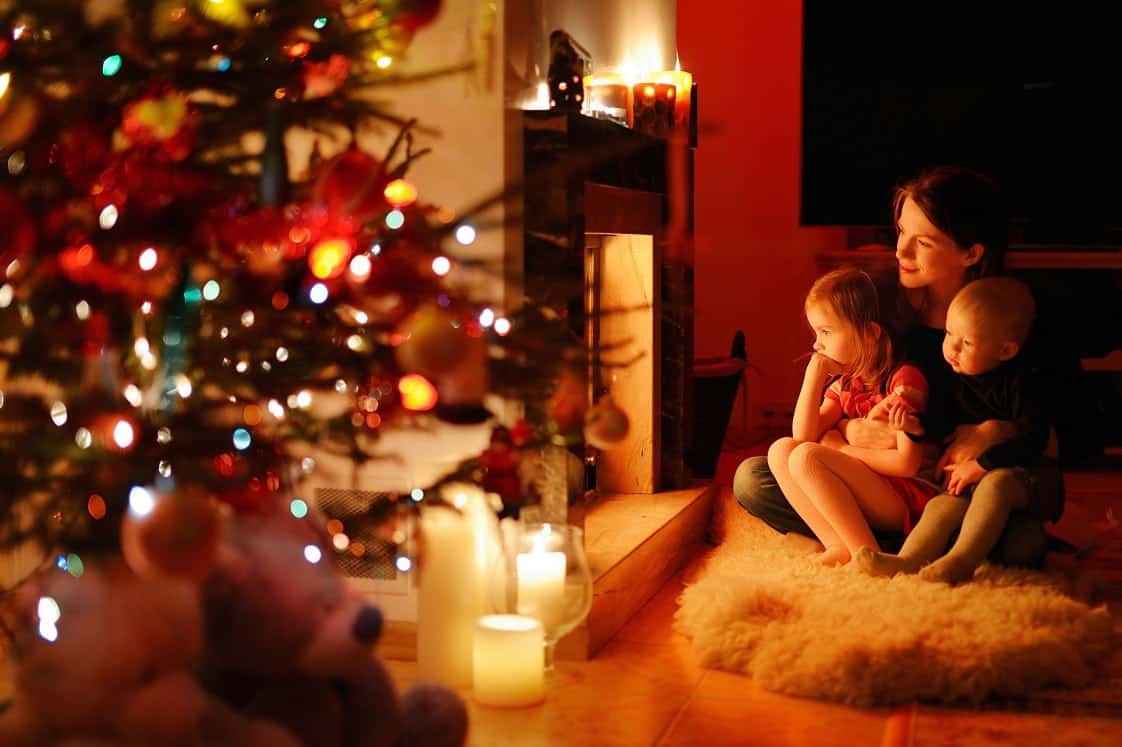 Anyone who knows their Christmas is also aware that it’s all about the sides. Think carrots and parsnips baked in maple syrup. Think crispy potatoes roast in olive oil, salt and rosemary. Think leaving the Brussels sprouts in the supermarket, because tradition just isn’t worth it. Note that you’ll make life a lot easier for yourself if you leave out the butter or goose fat, and use vegetable oil to roast your veggies in.

Also – and this is very important – Christmas isn’t Christmas without gravy. You can pick up a pot of vegan-friendly gravy granules pretty much anywhere.

For dessert, you can find vegan mince pies and vegan mince pudding in most supermarkets. Pair with some dairy-free ice cream and you’re winning. Or maybe your vegan guest would like to bring a dessert, big enough for everyone to try?

It’s easy to forget that some alcohol isn’t suitable for vegans. Creamy liqueurs are out, as well as any drinks involving honey. Some wine, beer and cider aren’t suitable due to the unnecessary and un-festive use of fish bladders in the refining process.

If you’re unsure what to buy, the website www.barnivore.com can help you out. It’s also a reasonable request to ask your vegan to bring their own booze, if you feel you’ve got enough on your metaphorical plate. 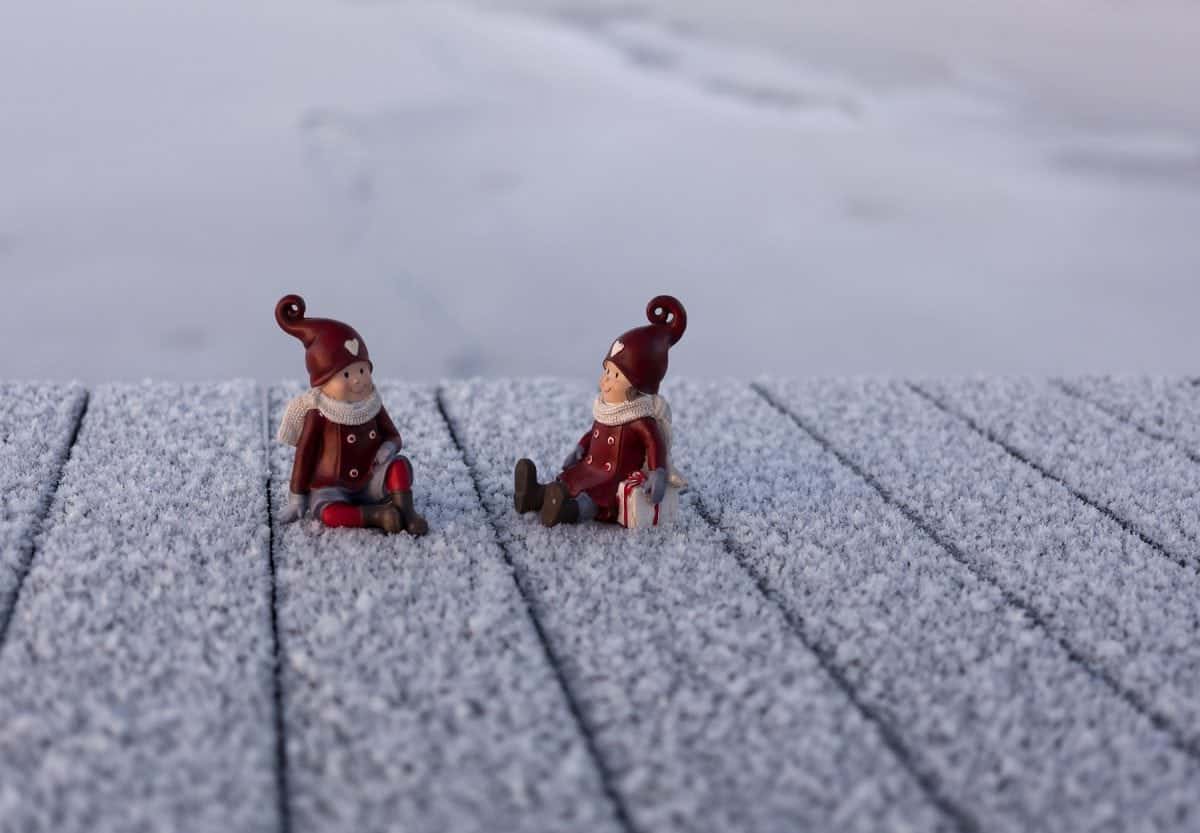 Speaking as a vegan who has been on the receiving end of many ‘jokes’, I’d like to take this chance to say – please keep your vegan one-liner under wraps. Now is not the time to trundle out the old ‘how do you know someone’s vegan?’ line, even if you do think that it’s genuinely hilarious.

As tempting as it may be, nor is it the time to question your dining companion on why they’re vegan. You may think you’re being nice in showing an interest, but no one wants to discuss slaughterhouse footage or global warming during a Christmas meal. Believe me.

If you’re genuinely interested in the reasons to go vegan, make a mental note to chat to your guest at a later point. I’m sure they will be more than happy to answer any of your questions – as long as you’re not entering into the conversation as someone with a hankering for a good old-fashioned Christmas-themed dispute.

A final pro tip – don’t make my aunt’s mistake and tell me what a lovely life the sausages enjoyed before being put on the table.

Please, please don’t seat your vegan next to the turkey.

Don’t make a big flourish when you bring the vegan option to the table, therefore making your vegan guest feel like a strange spectacle.

By all means, if it appeals then please do veganise the whole day – it’s easier for everyone to eat the same thing and what’s Christmassier than extending your goodwill to our turkey chums?

If you’re after brownie points, remember it’s the little things that separate the good host from the great host. This might mean finding vegan chocolate mints for after dinner, or checking which plant milk is your guests’ preferred option for hot drinks.

So, to summarise – thanks for catering for us! Now let’s all put our paper hats on and be nice to each other. 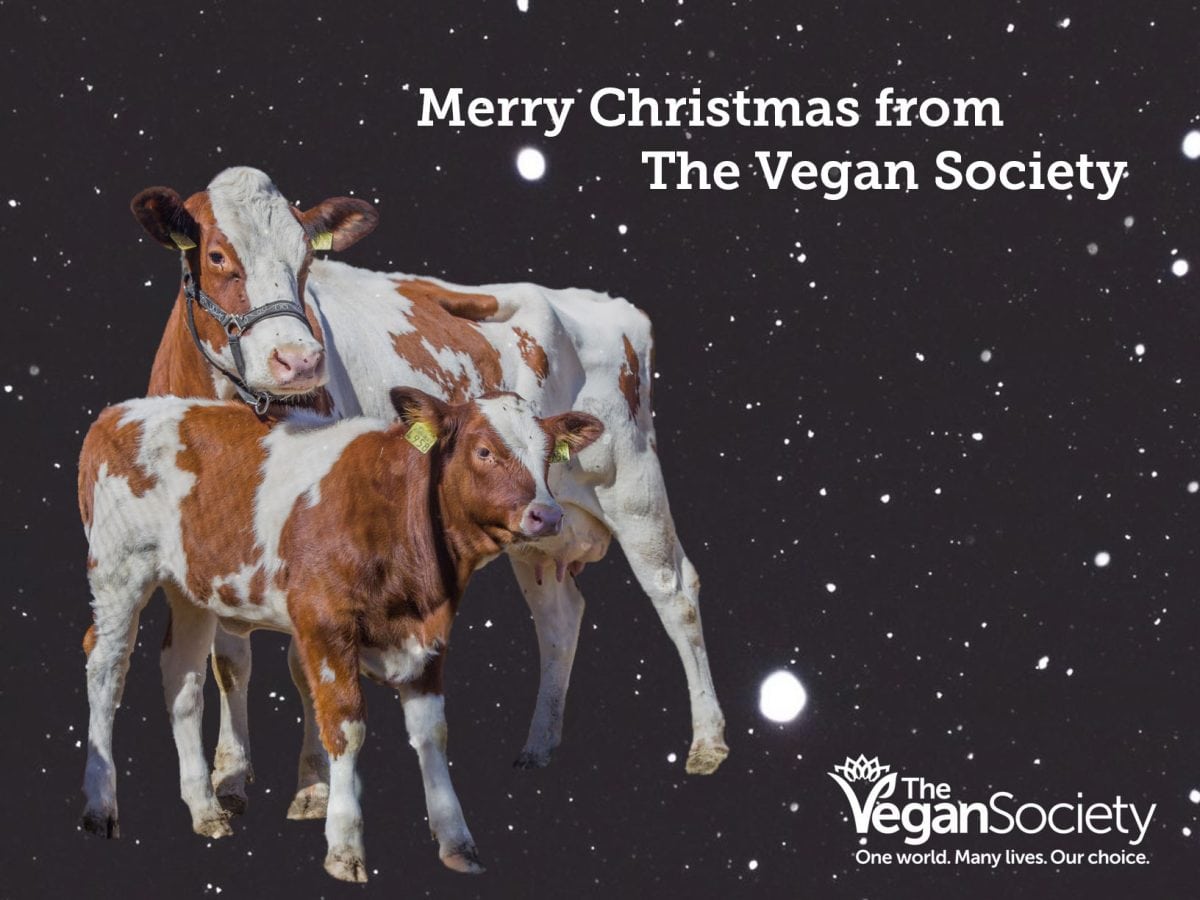