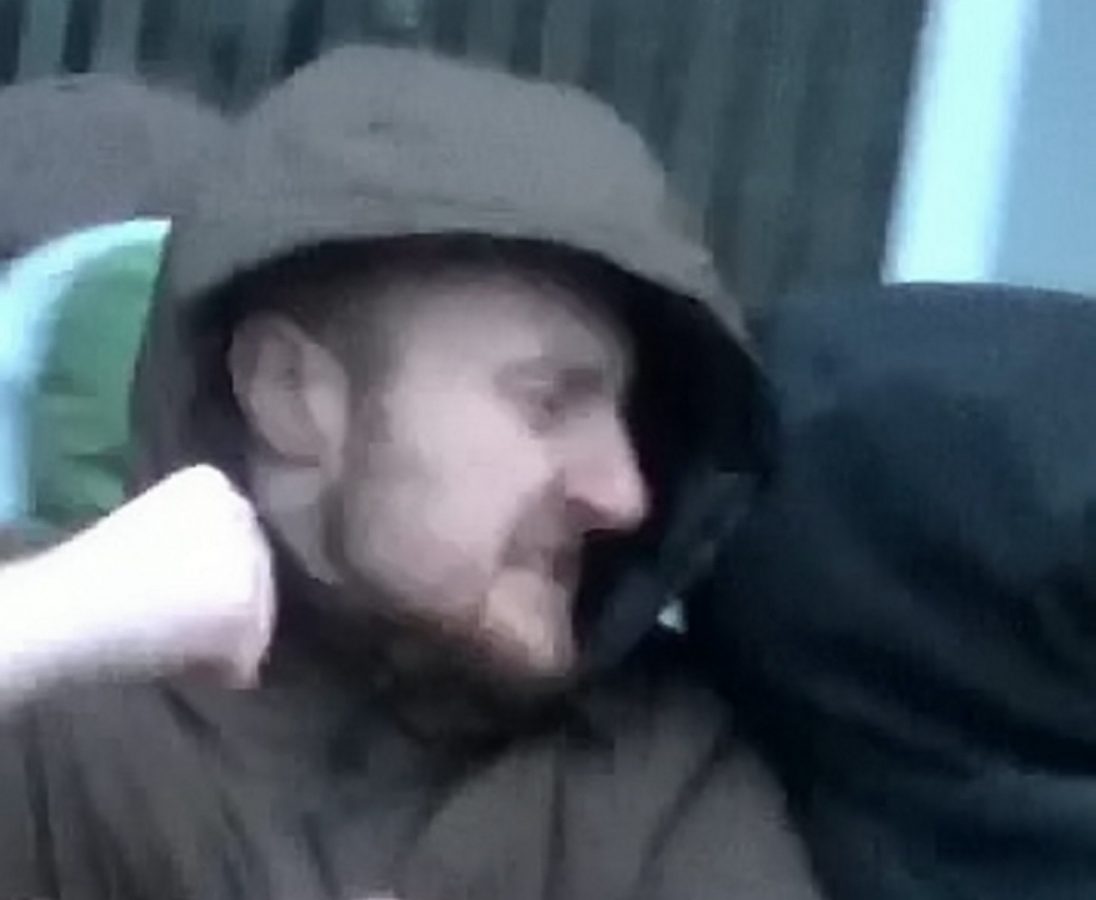 Images of a dozen suspected hooligans wanted over shocking violence during Everton’s FA Cup trip to Millwall have been issued by police. 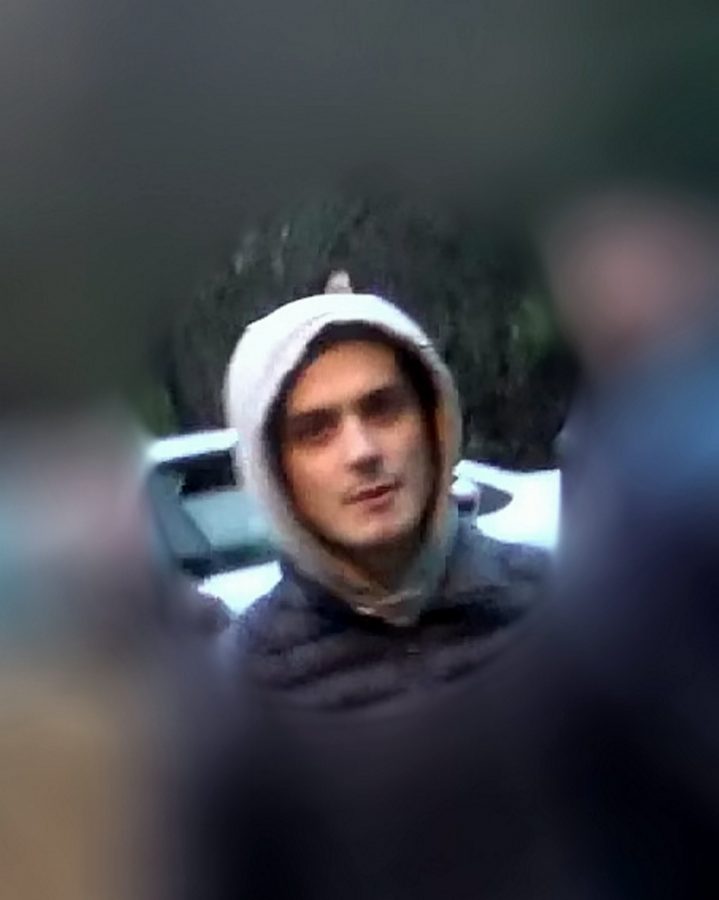 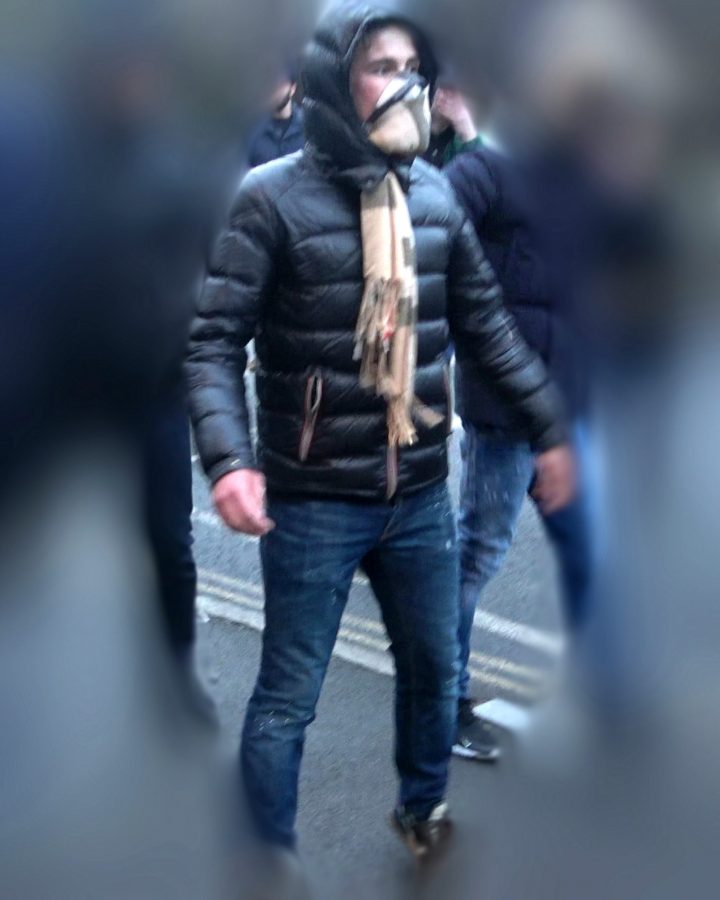 Police described multiple incidents before, during and after the match on Saturday January 26th as “the most shocking football violence” seen in years. 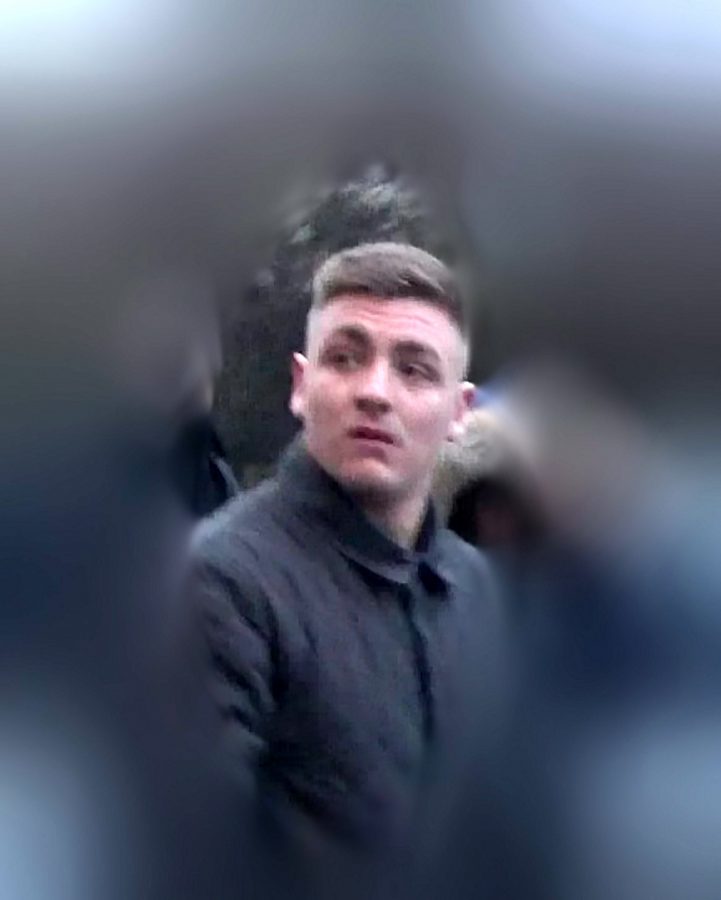 Now Scotland Yard have released images of 12 men they would like to speak to in connection with “widespread” disorder that occurred before, during, and after the match at Millwall’s ground in south east London. 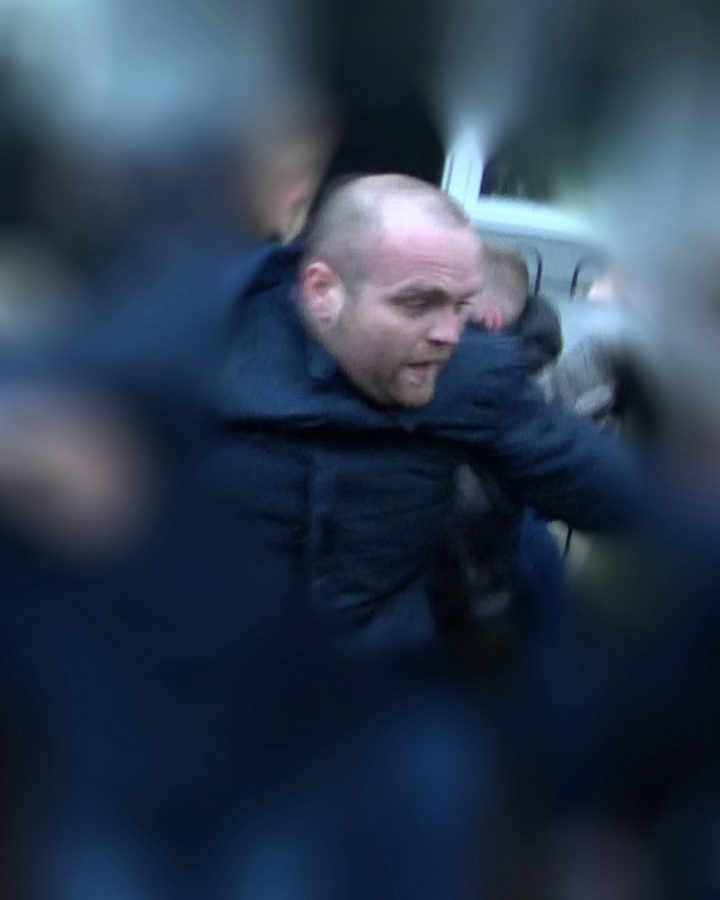 Detective Sergeant Matt Simpson, of the Met’s Public Order Investigation team, said: “The disorder which broke out on Saturday January 26th was some of the worst football violence we have witnessed for a very long time. 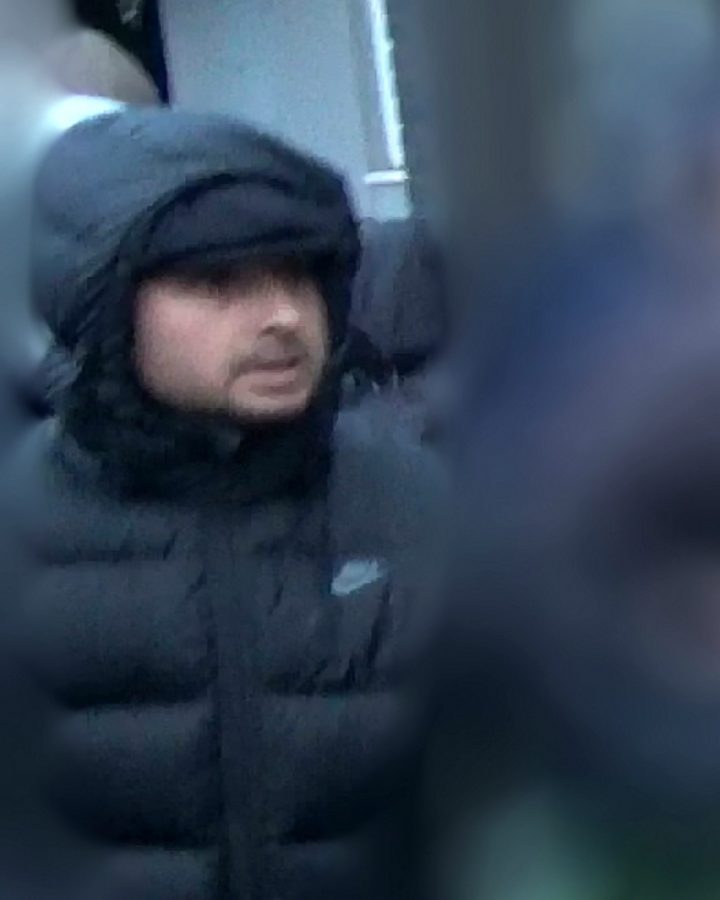 “It left one man with a life-changing injury to his face, and caused chaos in the streets. 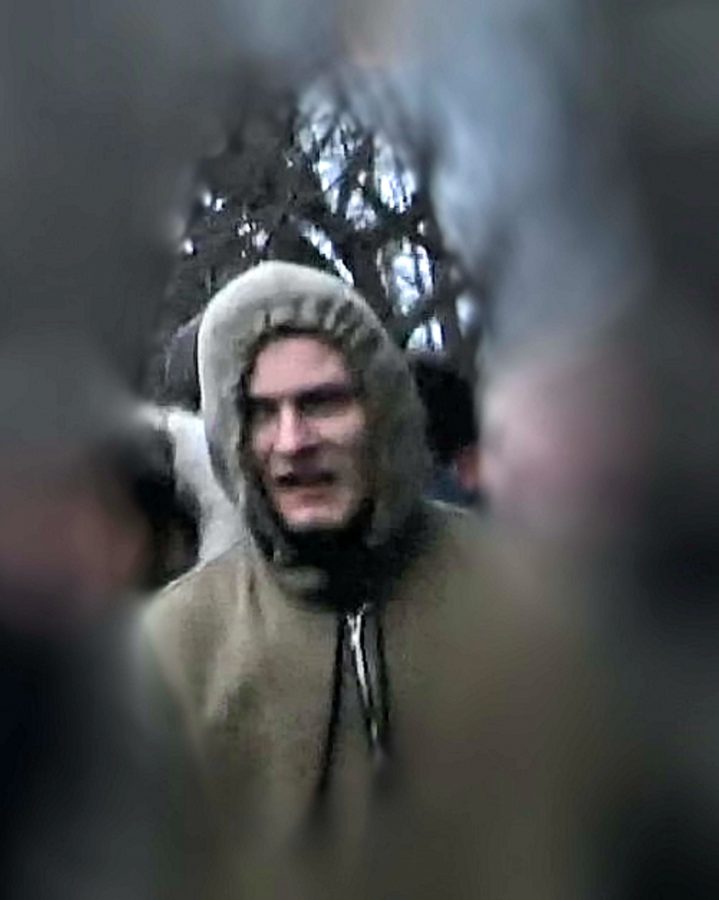 “A post-incident investigation was launched, through which we are working hard to identify those involved in this completely unacceptable and shocking behaviour. 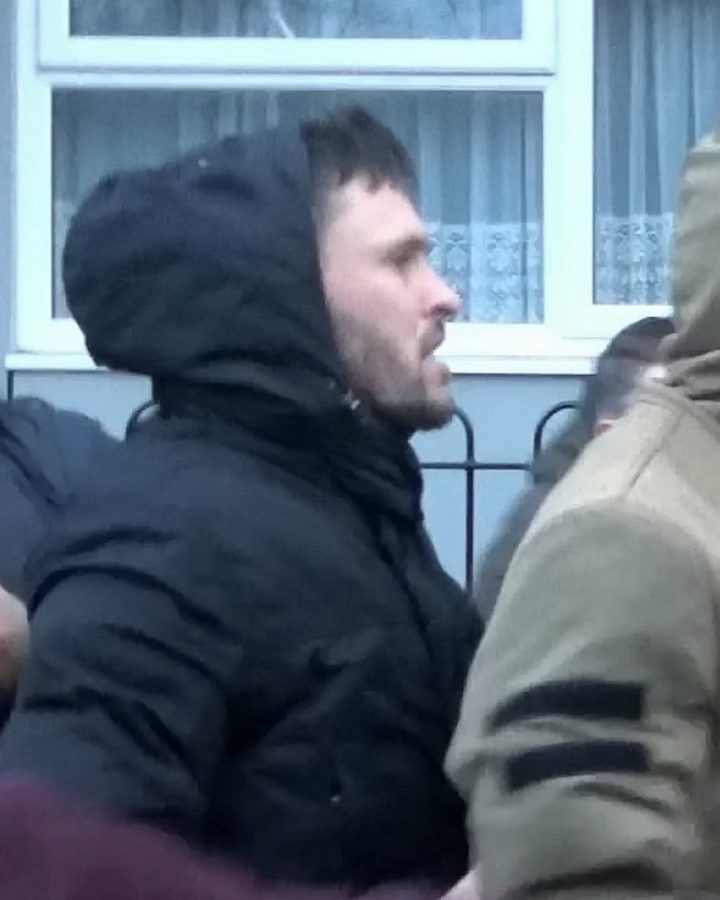 “We have today released images of 12 individuals we are attempting to trace in connection with this incident.” 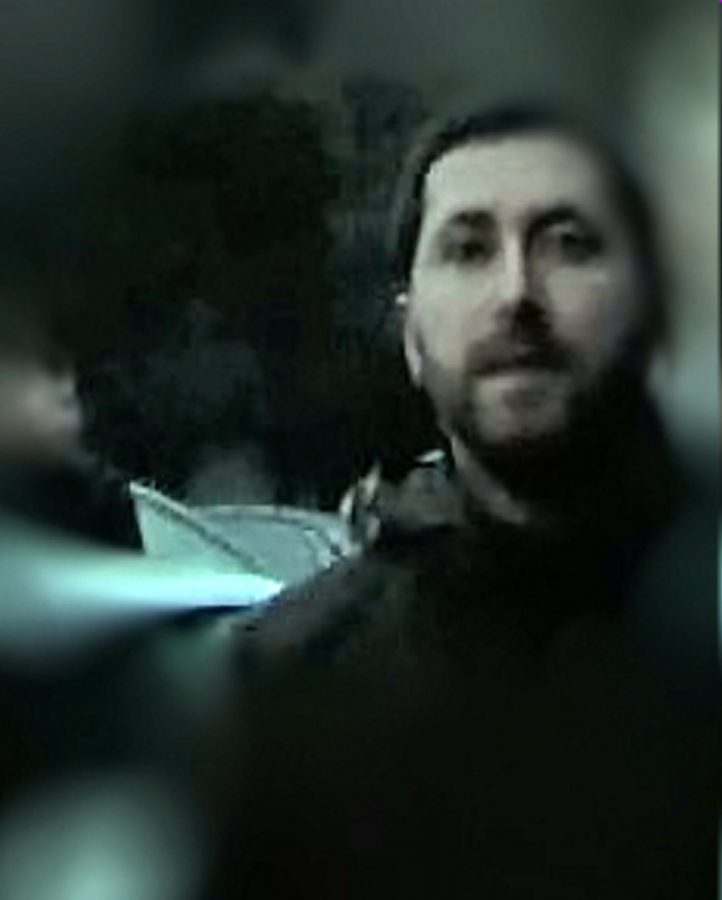 He added: “The public can play a huge role in helping police, especially by assisting us in identifying wanted individuals. You are our eyes and ears. 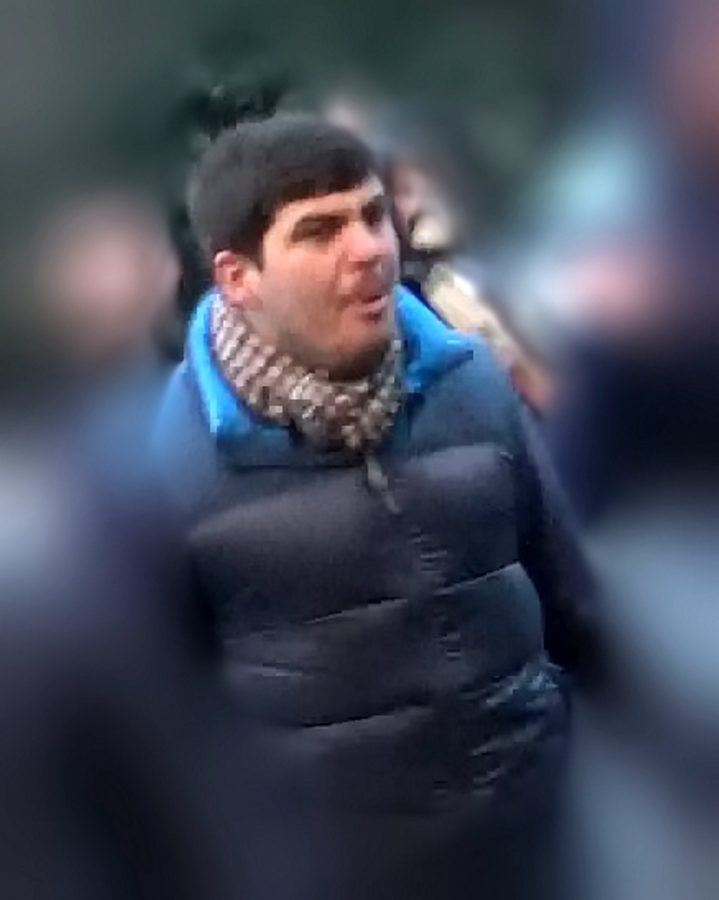 “The public have undoubtedly helped us bring many wanted offenders to justice in the past, and we hope they can assist us in this investigation. 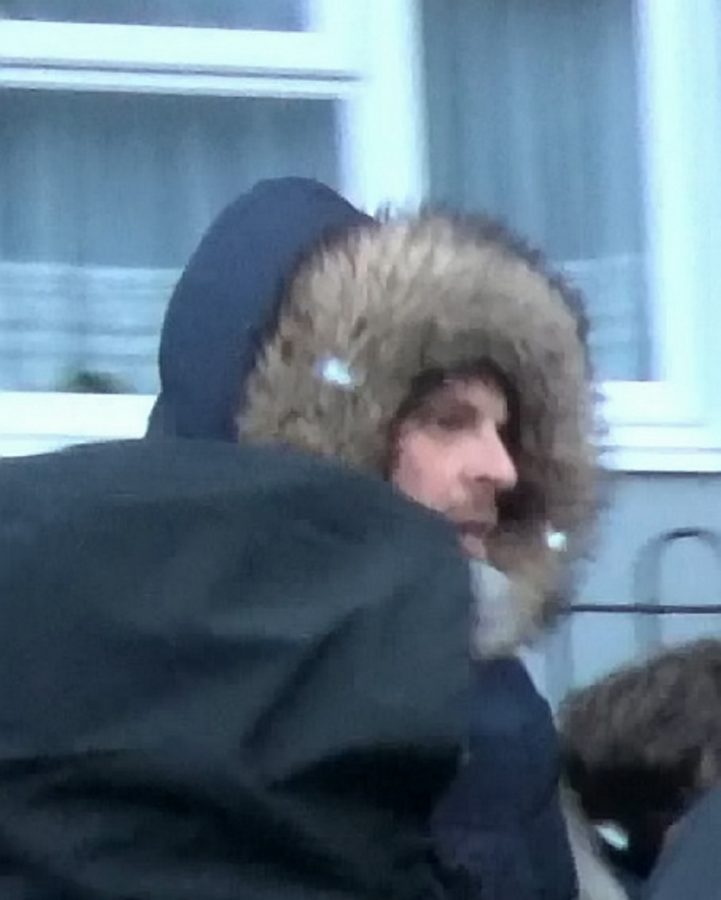 “Anyone who recognises the individuals in these images should call police. Alternatively they can call Crimestoppers anonymously.” 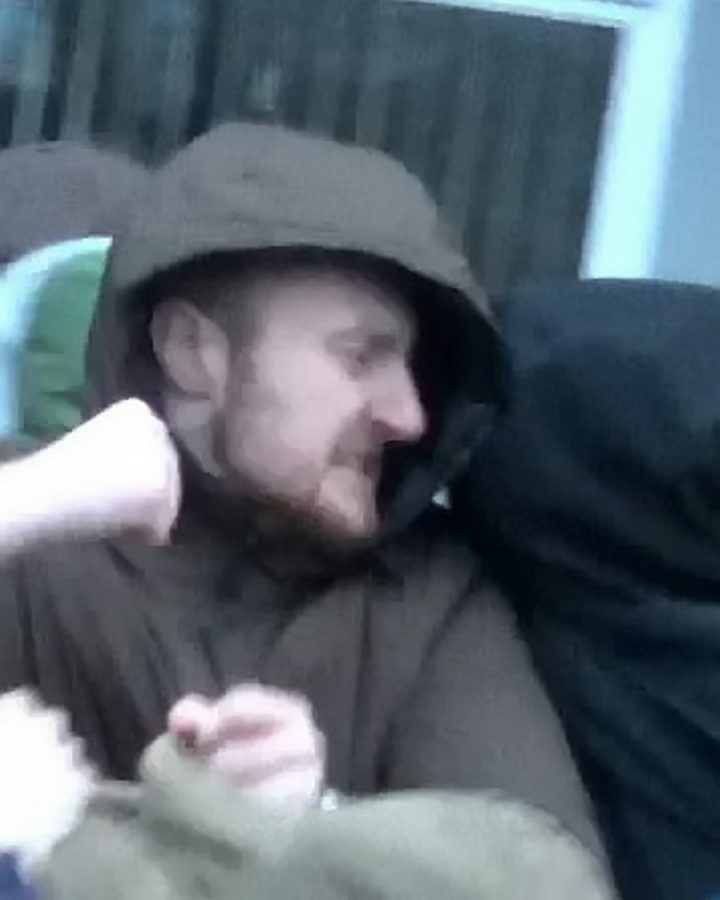 Millwall won the tie 3-2, and are due to play at London rivals AFC Wimbledon in the FA Cup fifth round tomorrow (SAT). 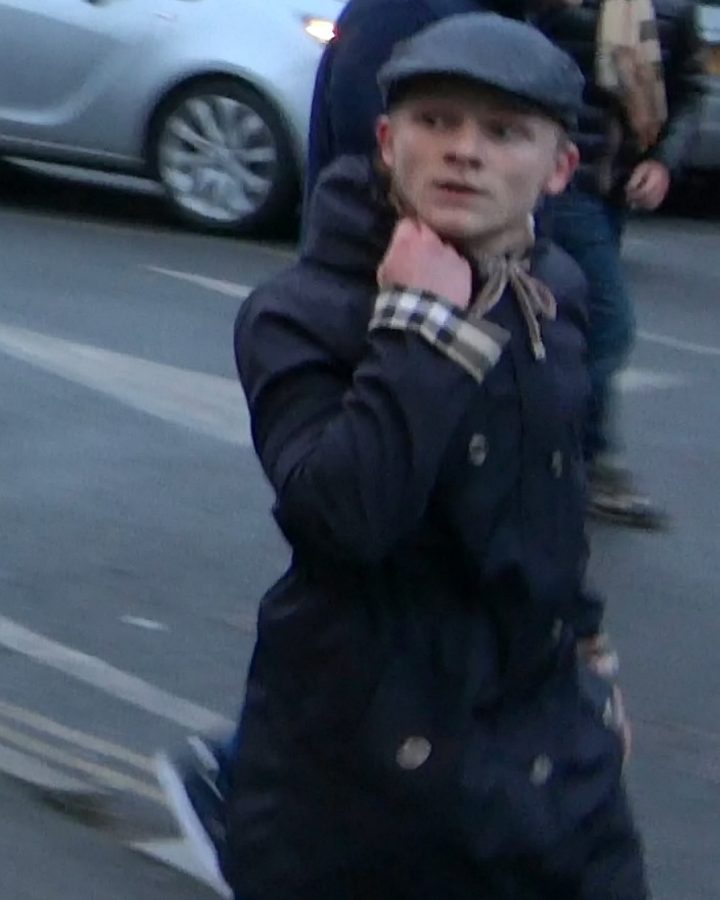