HCPC slap ambulance workers with rate hike while chief executive enjoys pay rise to £194,000. GMB, the largest union for the ambulance service, is appalled by a decision to hit hard up paramedics with a whopping 18% hike for their professional registration. The Health Care Professionals Council – the body which all paramedics have to […] 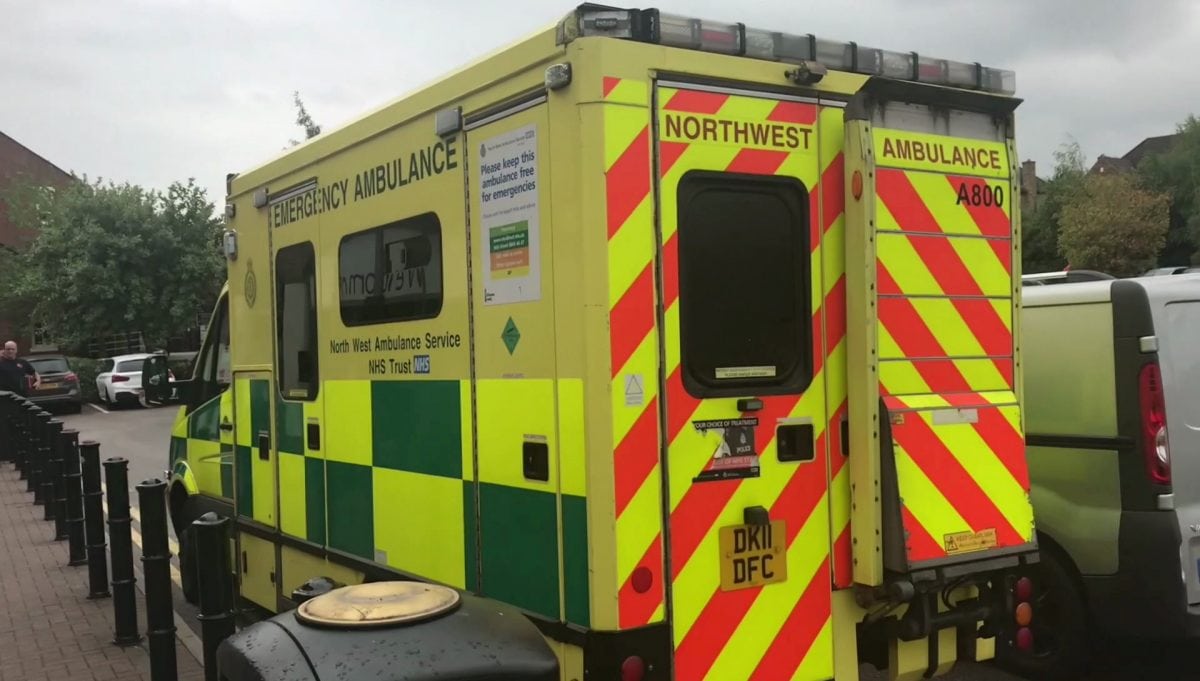 GMB, the largest union for the ambulance service, is appalled by a decision to hit hard up paramedics with a whopping 18% hike for their professional registration.

The Health Care Professionals Council – the body which all paramedics have to be registered with before they can operate – has increased their fees from £90 to £106.

Paramedics, along with all NHS staff, have been hit by years of real terms pay cuts.

Rachel Harrison, GMB National Officer, said: “To hit our hard-up, life-saving paramedics with this unwarranted pay increase is pretty appalling – it amounts to a fine for saving lives’

“Ambulance workers’ average real terms earnings have plummeted by more than 19% since 2010 – while the chief executive of the HCPC enjoyed a pay rise to more than £194,000 a year.

Watch: Anti-LGBT protestorslook daft as stars of Heartstopper dance the hate away

“Unfortunately we are now locked into a three pay deal. If we were to be in annual pay talks this increase would be able to be factored into those talks.

“At a time when we are facing a staffing crisis within the NHS and Ambulance Service – GMB calls on HCPC to think again about this increase.”