The Foxes are reported to be demanding as much as £90million for the defender. 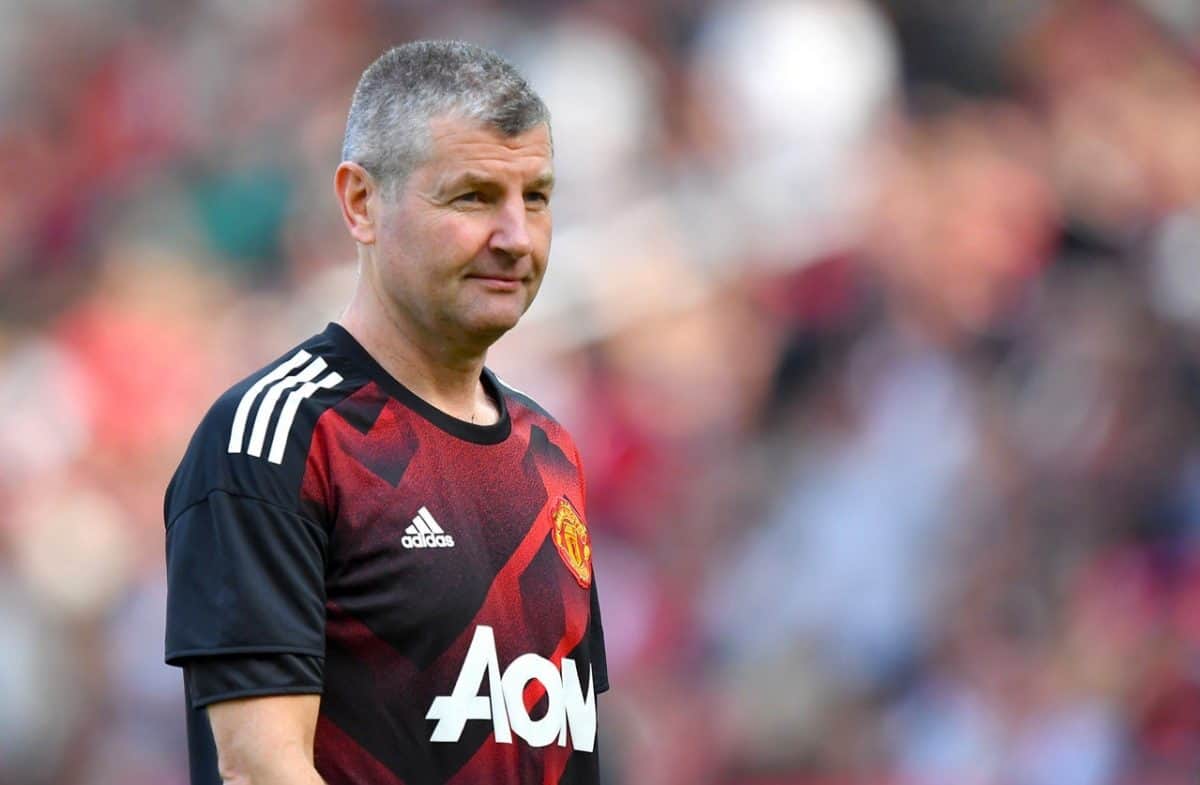 Denis Irwin insists no deal for Harry Maguire has been agreed. Manchester United are continuing their pursuit of Harry Maguire but Leicester’s valuation remains a sticking point, The London Economic understands.

Targeted last summer after shining for England on their run to the World Cup semi-finals, the 26-year-old is once again in the Old Trafford giants’ crosshairs.

Ole Gunnar Solskjaer’s side are keen to bolster their defence with Maguire, but Leicester are under no financial pressure to sell and PA understands that there remains a gap between their valuation and that of United.

The Foxes are reported to be demanding as much as £90million for the former Sheffield United and Hull man – £15million more than the world-record fee for a defender paid by Liverpool to Southampton for Virgil van Dijk 18 months ago.

Manchester City also like the 26-year-old centre-back, who could be priced out of a move despite being understood to have made Leicester aware that he is open to exploring other opportunities.

A report on Sunday claiming that Solskjaer’s side had agreed a deal for Maguire is understood to be premature, with United great Denis Irwin confirming as much at a fans’ event in Perth the following day.

Asked if United had signed Maguire, the club ambassador said: “No, no, Harry is a Leicester player isn’t he.

“Listen, we finished really, really poorly last year. When Ole took over, we were really struggling.

“We were 11 points behind fourth place, and we got ourselves up there, got ourselves to the quarter-final of the Champions League, and we fell away badly in the last two months, six weeks of the season.

“This is Ole’s first pre-season, so he has got a chance to stamp his identity on the football team and the way he wants Manchester United to play.

“We’ve brought in a couple of young lads, who have got plenty of pace – I think something that we lacked in the last two-three years – and I think we need another couple of signings.

“It would be great to get another few signings in and go from there because it’s a fresh start, a clean slate.”

Irwin and fellow United great Bryan Robson have been to several events in their role as club ambassadors since the pre-season tour kicked off in Perth.

First-team manager Solskjaer joined them at one event and told fans he could do with a player like the latter as his hunt for a central midfielder continues.

“We need to win again,” the Norwegian said. “We are on the way to building a new squad. We’ve got new staff in, coaching staff.

“I believe so much in this club and this project. To be manager of this club is fantastic. I’m standing next to the history of this club.

“I never had the honour of playing with Robbo but we need a player like him in the team.

“We’re waiting for the young ones to come through because we’ve got so many exciting players and I’m sure we’ll see the best of them in the years to come.

“There are some experienced ones as well that still have a few years left in them.

“We can back to the level we were, definitely.”