The two clubs spent Thursday attempting to reach an agreement over compensation. 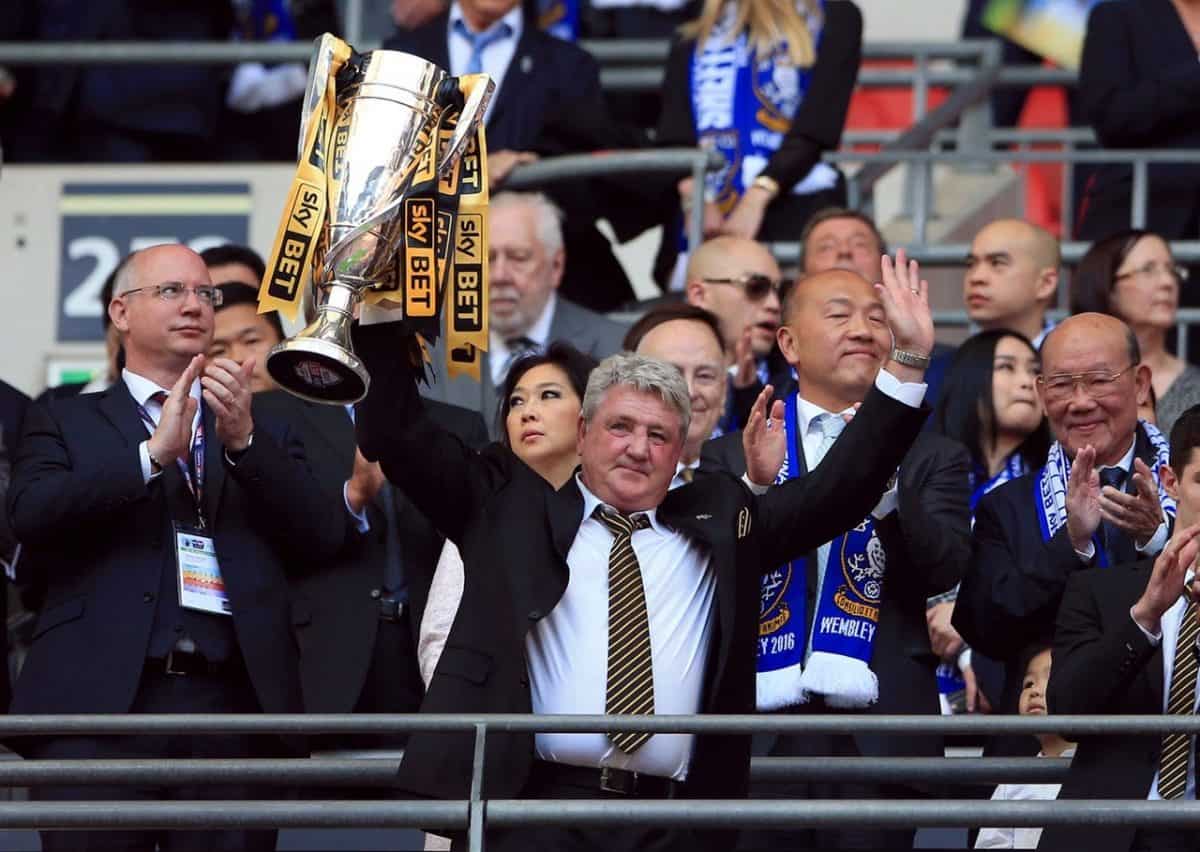 Newcastle are hoping to appointing Sheffield Wednesday boss Steve Bruce as their new manager with the start of the new Premier League season just a month away.

The London Economic understands the two clubs spent Thursday attempting to reach an agreement over compensation with Bruce having indicated he wanted to talk to the club he supported as a boy.

The Magpies are keen to strike a deal for the 58-year-old as soon as possible, with the summer transfer window running down fast and the squad due to depart for the Premier League Asia Trophy in China on Saturday.Sheffield United, Huddersfield, Wigan, Crystal Palace, Birmingham, Wigan, Sunderland, Hull, Aston Villa, Sheffield Wednesday.

Academy coaches Ben Dawson and Neil Redfearn have taken charge of the first few days of pre-season training and are on standby to travel to the Far East if the club does not have a new first-team boss in place in time.

News of Bruce’s impending arrival has been met with a distinctly mixed response on Tyneside, with fans still angry at Rafael Benitez’s exit less than impressed at his candidacy and the fact that the club had already been rejected by former boss Sam Allardyce.

Bruce has won promotion to the Premier League on four occasions during a managerial career which has taken him from Sheffield United to Huddersfield, Crystal Palace, Birmingham, Wigan, Sunderland, Hull and Aston Villa.Steve Bruce experienced highs and lows at Hull (Nick Potts/PA)

His time at the Black Cats included a 5-1 derby defeat at St James’ Park, although he secured a 10th-place Premier League finish for the Black Cats at the end of the 2010-11 season, the club’s highest since the Peter Reid era.

The Corbridge-born former Manchester United defender’s links to Wearside may not endear him to the Toon Army, although whoever replaces Benitez faces an intensely difficult task whatever their background.

Wading into the middle of a toxic relationship between club owner Mike Ashley and rebellious fans is only one of the current problems, with the task of replacing Ayoze Perez, Salomon Rondon, Mohamed Diame, Kenedy and Antonio Barreca from the squad which secured a 13th-place finish last season perhaps even more pressing.

And the new boss will have to do so within the restrictions which prompted Benitez to call time on his spell at St James’ Park.