The Venezuela international spent last season on loan at Newcastle. 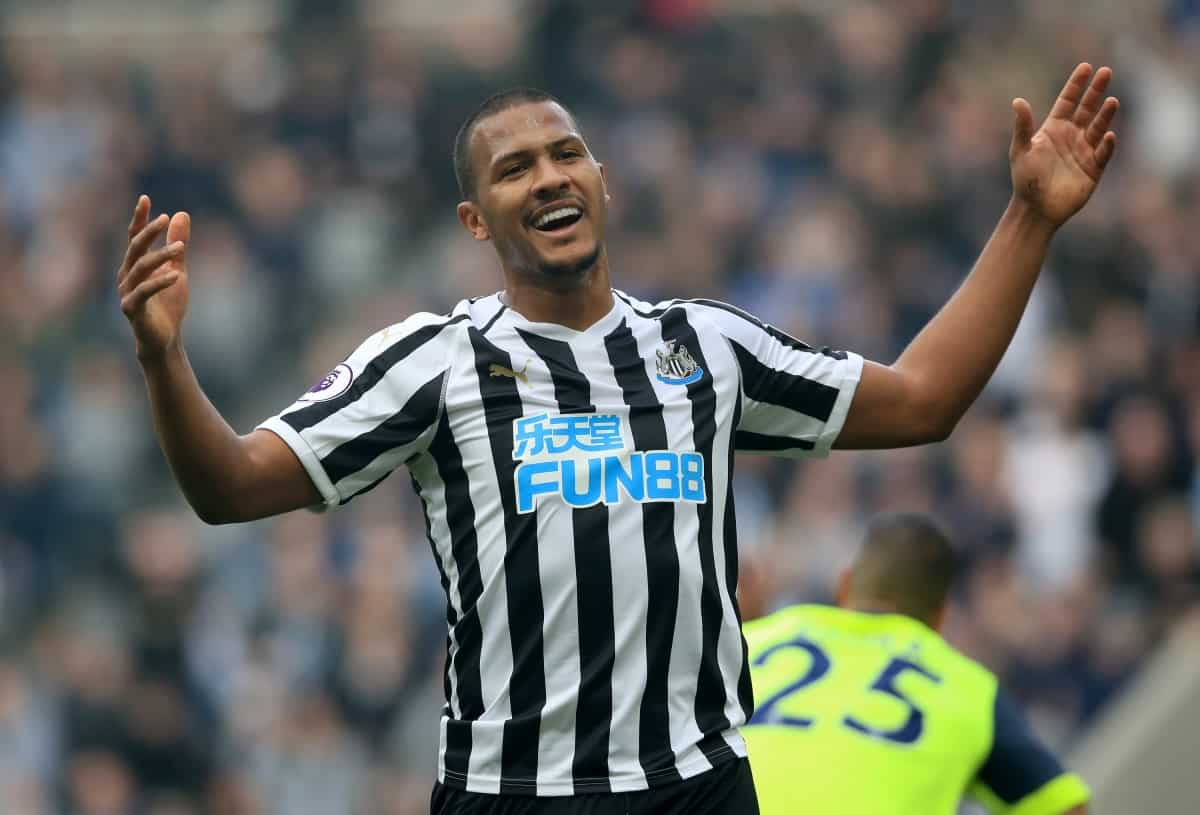 Salomon Rondon has completed a move to Dalian Yifang from West Brom for an undisclosed fee, the Sky Bet Championship club announced on Friday.

The striker spent last season on loan at Newcastle and links up again with manager Rafael Benitez, who left St James’ Park for the Chinese Super League club at the end of last month.

Rondon joined the Baggies in the summer of 2015, making 120 appearances for the club and scoring 28 goals before their relegation from the Premier League at the end of the 2017-18 campaign.

The Venezuela international made 33 appearances for Newcastle last season.

“The club wishes Salomon and his family all the very best in the future,” read a West Brom statement.