Klopp said. “The game was just interrupted constantly for some reason and that doesn’t give you the momentum. There was no chance to gain any kind of momentum." 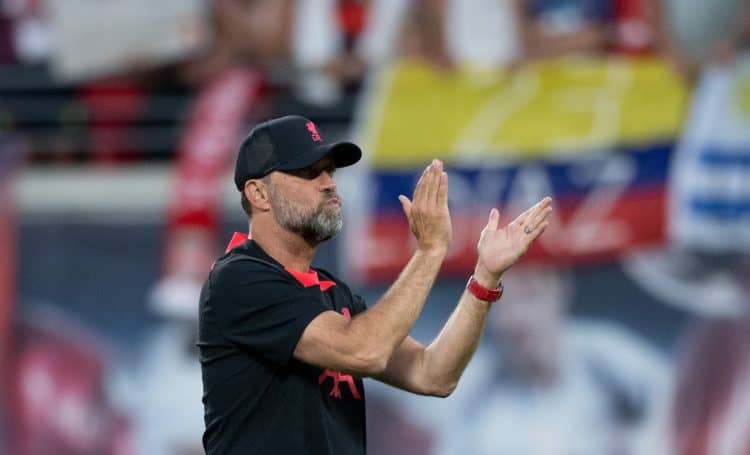 Liverpool manager Jurgen Klopp was an angry man on the touchline yesterday, until a last gasp winner in the 98th minute against Newcastle United.

He felt the last-minute goal, in the 98th minute, was the ‘perfect response’ to Newcastle’s alleged gamesmanship.

“We scored the equaliser and then it was just a difficult game to play because we didn’t play a lot,” Klopp said. “The game was just interrupted constantly for some reason and that doesn’t give you the momentum. There was no chance to gain any kind of momentum.

“In the end, I was really happy in the moment when we got the last corner in the 98th minute. Obviously what happened was absolutely outstanding, a wonderful goal.”

In response, Kieran Trippier said: “(Time wasting is) something the referee needs to get control of. We’re coming away to Anfield, we set out a game plan so if he (Klopp) wants to complain about time wasting, the officials have to take control.”

However, on the other side of the argument, Newcastle fans and supporters of other clubs were quick to point out that the game had five minutes of injury time and they scored in the 98th minute.

But Newcaslte should bounce back?

It’s very tough to concede in the 97th minute when there was five minutes supposed to be added on,” right-back Trippier told the PA news agency.

“But you can’t let the result take us off track because we’ve got another big game around the corner. It just shows how far we’ve come in a short period of time.

“Coming to places like this, it’s always going to be difficult. Liverpool are always going to have spells in the game where you have to concentrate, which I thought we did.

“OK, Firmino scored a good goal but even after that they gained momentum but I felt we handled that. To say that they scored from a second phase from a set piece is difficult to take.”

“Everything’s positive,” Trippier said ahead of Saturday’s home match against Crystal Palace. “Obviously in past seasons Newcastle haven’t come here and had a positive result before.

“You see how we transformed as a team, the way we want to play. We want to get after teams and we showed that away at Anfield.

“Coming here and playing like we did, especially the first half where we unsettled them, and the way we defended as well because you see the talent that they’ve got.”