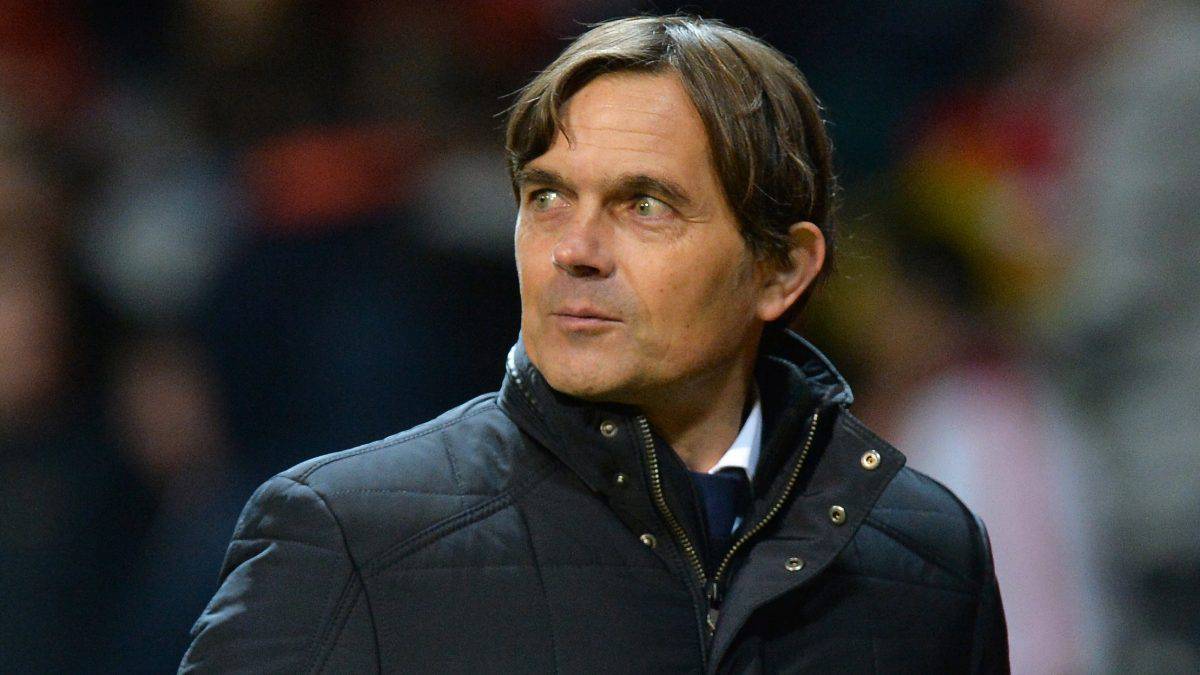 The former Netherlands international is expected to sign a four-year deal once Lampard completes his switch to Chelsea, PA understands.

Lampard is poised to return to Chelsea, where he played between 2001 and 2014, after a year as Derby manager which culminated in the Sky Bet Championship play-off final defeat to Aston Villa in May.

Cocu, who will become the Rams’ seventh manager in four years, should join the squad for their pre-season trip to America later this week.

Reports in Holland suggest the 48-year-old will bring in Dutchman Twan Scheepers, who is currently assistant of PSV’s Under-21 side. as his number two.

He lasted just 15 games, however, winning three times, and left in October after one of the worst starts to a season in the club’s 111-year history.

As a player, he won 101 caps for the Netherlands, four Dutch titles with PSV and LaLiga with Barcelona.