The Spain international is out of contract at the end of next season. 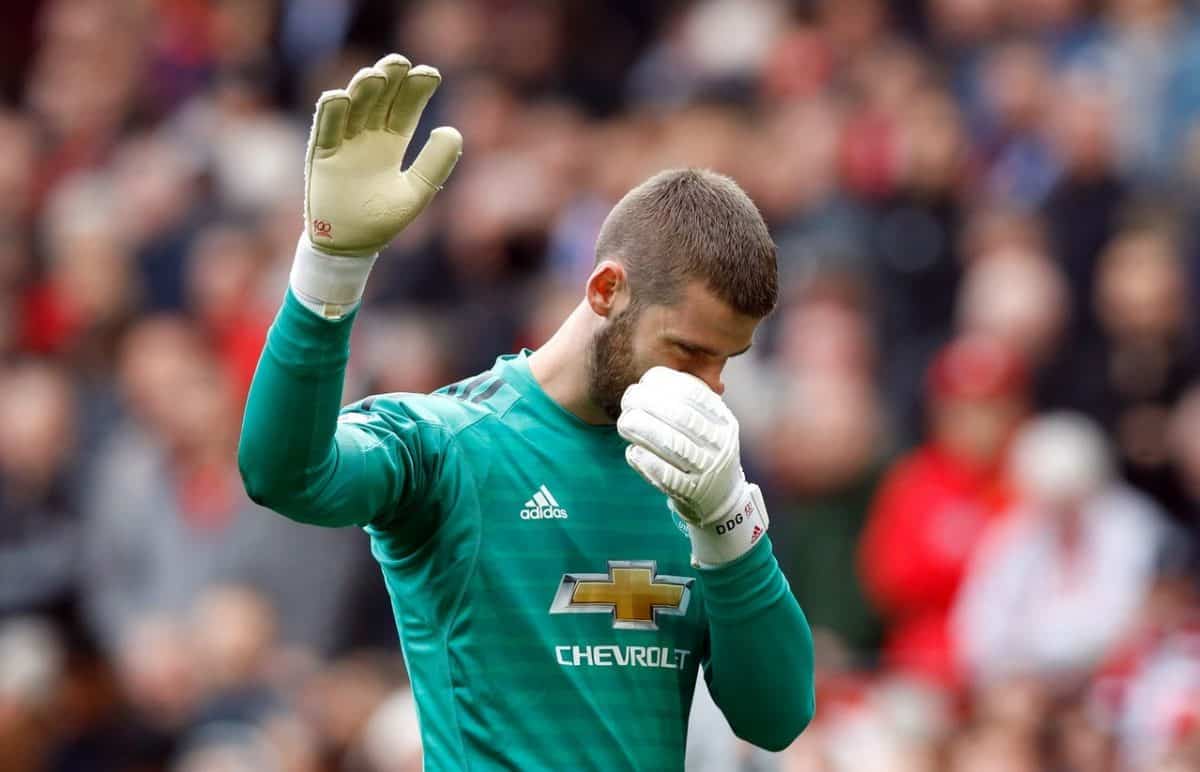 Manchester United have made an improved offer to David De Gea in an attempt to finally agree upon a contract extension, PA understands.

Marcus Rashford this week committed his long-term future to the Old Trafford giants and the club are attempting to persuade the Spain goalkeeper to do similar.

Negotiations with De Gea bumbled along all last season, with demands around the deal holding things up despite the goalkeeper’s apparent desire to remain at a club he joined from Atletico Madrid in 2011.

The situation is becoming more pressing as the 28-year-old is out of contract next summer and PA understands United have made another offer as discussions over a new deal continue.

De Gea has been strongly linked with a move to Paris St Germain and Juventus, while links to Real Madrid are never far from the surface after going so close to moving to the Bernabeu in 2015.

The 28-year-old has been named the club’s player of the year on a record four occasions during an outstanding spell at Old Trafford, but he made a serious of high-profile blunders towards the end of the campaign.

Asked about De Gea’s form towards the end of the 2018-19 season, United manager Ole Gunnar Solskjaer said: “Of course we trust him, he’s been fantastic this season.

“Towards the end now he’s been in the headlines maybe for the wrong reasons, but, as I’ve said so many times, he has to deal with that.

“The goalkeeping department are a fantastic group together, with Emilio (Alvarez, goalkeeping coach), Sergio (Romero), Lee (Grant) and David.

“They’ve been such a tight-knit group, so they’ve experienced better times obviously than just now.”