Andreas Pereira has signed a new four-year contract at Manchester United, the Premier League club have announced. The Belgian-born Brazil midfielder is now committed to the Old Trafford outfit until 2023, with the option to extend for a further year. The 23-year-old, who came through the United Academy, enjoyed a breakthrough 2018-19 campaign and has […] 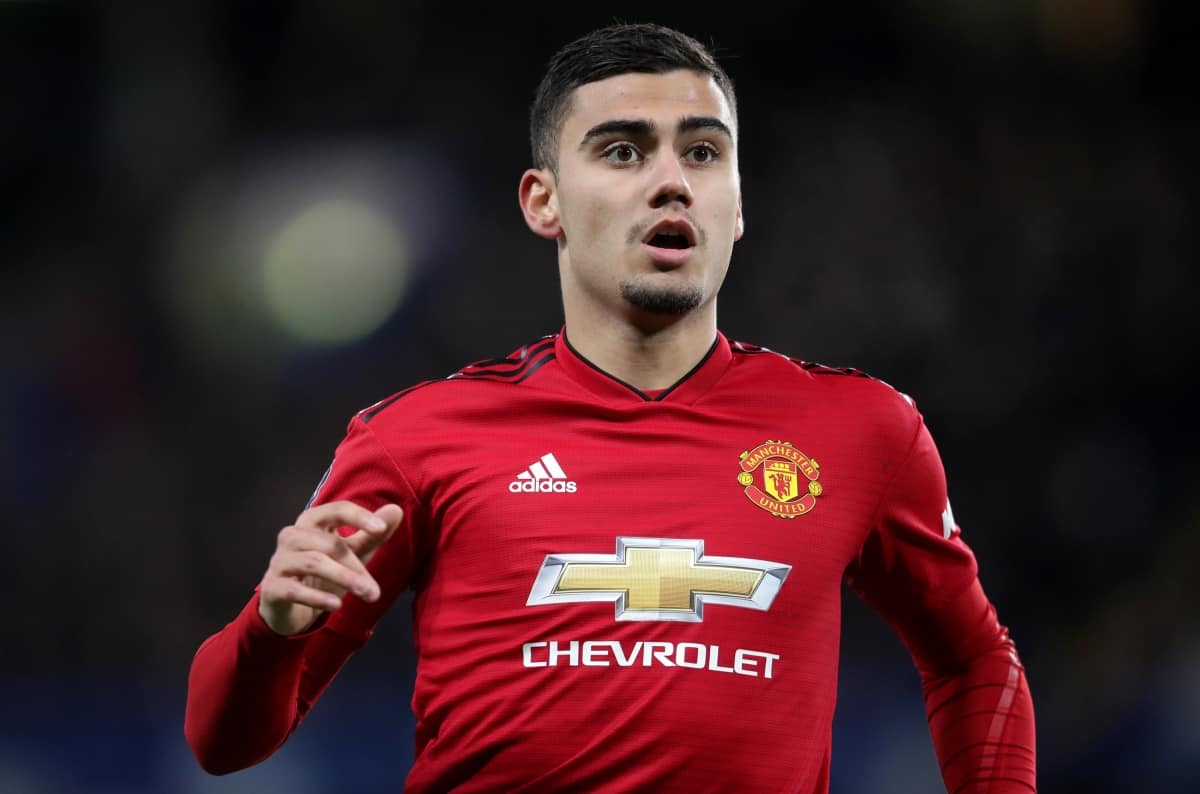 The Belgian-born Brazil midfielder is now committed to the Old Trafford outfit until 2023, with the option to extend for a further year.

The 23-year-old, who came through the United Academy, enjoyed a breakthrough 2018-19 campaign and has made 35 first-team appearances.

After beginning the campaign on the fringes of selection under Jose Mourinho, he was given a run in the side in the second half of the season by Ole Gunnar Solskjaer.

Pereira told the club’s website, www.manutd.com: “I have spent so long in Manchester that I now regard the city and the club as my home and I’m extremely happy to continue my career here.

“The manager has shown great faith in me and I can’t wait to get this campaign started under him.” View this post on Instagram

Pereira joined the United Academy during the 2011-12 season and has previously had loan spells at Granada and Valencia.

United boss Solskjaer believes he has the mentality to succeed at the club.

Solskjaer said: “Andreas is another player brought through our Academy that understands what it means to play for Manchester United.

Andreas Pereira became the 32nd player to feature for @ManUtd in the #BPL this season, more than any other club pic.twitter.com/Ib4b8Qf9De

“He came from another country but quickly understood the values of playing for this club and doesn’t take it for granted.

“Andreas has become an important member of the squad with his energy and hard work in midfield.

“He works non-stop every day in training, has a great character and knows what he has to do to continue his development here.”

United have announced that Periera’s fellow Academy graduate, Axel Tuanzebe, has also agreed a new deal after returning from a season’s loan at Aston Villa. The 21-year-old defender has signed until 2022, with the option of a further year.

‘We couldn’t pay for this’: Reaction as winner of Tory leadership debate judged to be… Labour!