Ole Gunnar Solskjaer has told Manchester United’s centre-backs they need to step up or face being shipped out as the club look to bolster an already bloated area. PA understands Leicester’s Harry Maguire is in the Old Trafford giants’ crosshairs, just as he was last summer when former manager Jose Mourinho made his desire to […] 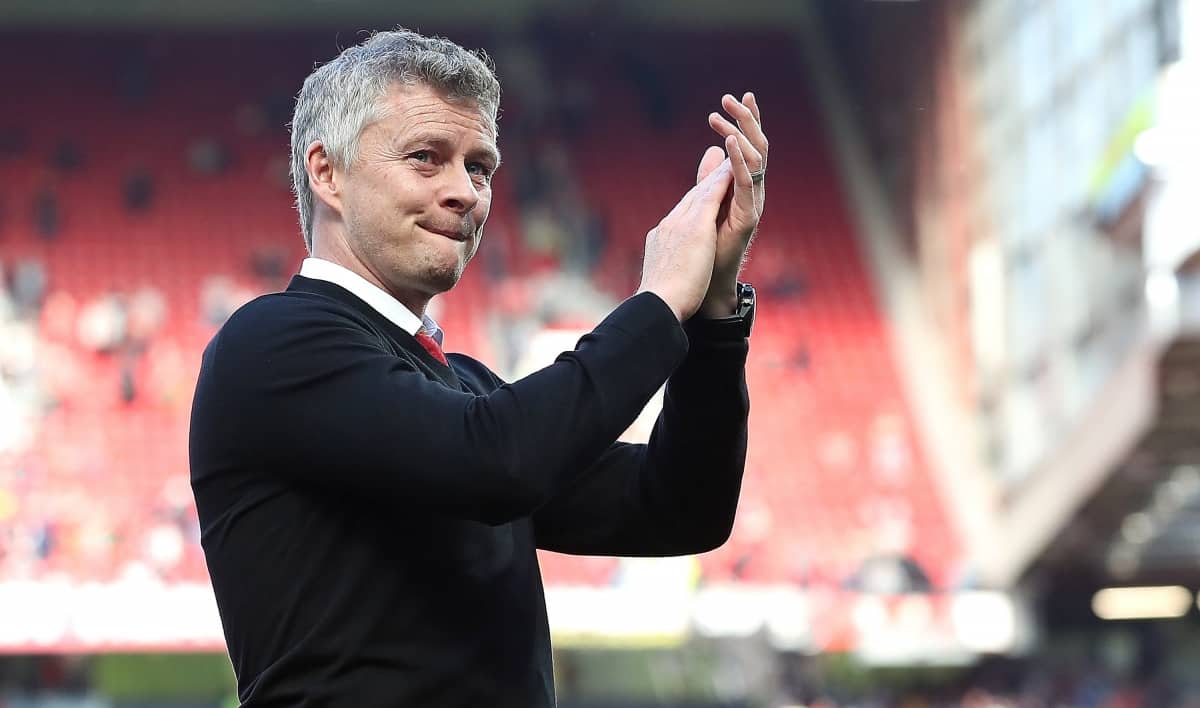 Ole Gunnar Solskjaer has told Manchester United’s centre-backs they need to step up or face being shipped out as the club look to bolster an already bloated area.

PA understands Leicester’s Harry Maguire is in the Old Trafford giants’ crosshairs, just as he was last summer when former manager Jose Mourinho made his desire to sign a central defender clear.

United are hoping to bring in a top-level centre-back before the transfer window shuts next month – a move that would only intensify the competition for a role that already has six contenders.

Eric Bailly, Marcos Rojo and Axel Tuanzebe are other options at the heart of the backline for Solskjaer.

“Yeah, of course, there’s a limit of players,” Solskjaer said, when asked about his options and the potential of someone like Maguire coming in.

“Whoever performs will be part of the team and whoever doesn’t they have got a fight to get back in.

“There’s been loads of speculation, but I can’t really say anything. But we will work to find a relationship with the ones we’ve got.

“Axel has got a great chance of staying here and playing. He had a great season last year.

“It was a stop-start season with injuries, but he’s really proven that he is capable of playing at that level, he got promoted with Villa and he’s come back very strong, focused.

“He did well in the first game here, so he’s one of the young, exciting players that I can’t wait to see more.”

United kicked off pre-season with a 2-0 win against Perth Glory at Optus Stadium, where the team return on Wednesday evening to take on old foes Leeds.

Luke Shaw may not be risked due to a hamstring complaint and Lee Grant remains unavailable, but Lindelof, Bailly and Romelu Lukaku are pushing to be involved after missing the first friendly.

The latter is understood to be eyeing a move to Inter Milan this summer and told reporters at the weekend “you guys will know something next week”.

Asked if he believed Lukaku would be happy at United if a move did not come to fruition, Solskjaer said: “You know, the day we start the league I’m sure everyone who’s here will give absolutely everything for Manchester United.

“We are going to have a strong team with players who want to give everything.

“There’s always rumours, speculation about Man United players but when the league starts we batten the hatches down and we stick together as a team.”

Solskjaer ignored a question about Matteo Darmian, although the United manager confirmed the Italy international would be linking up with the rest of the group in Singapore.

The squad head to Asia from Australia on Thursday, when Fred and, somewhat surprisingly, Dean Henderson – a player that had looked set to return to Sheffield United on loan – will also fly in.

“After they’ve been given some leave, they’ll come to Singapore,” he said. “So, we expect Dean, Fred and Matteo to join us there.”

First up, though, is the match against Leeds in Perth.

Solskjaer enjoyed many a battle with the Yorkshire club during his playing day and is looking forward to renewing hostilities.

“I’ve got quite a few good memories,” he said. “Probably the 4-3 win, I scored two at Elland Road and seeing David Beckham and Ian Harte probably having the slowest race ever for a 50-yard long pass from Scholesy [Paul Scholes].

“We’ve had some great games against them.

“They had a fantastic team around the late 90s, 2000s, with a friend of mine Eirik Bakke.

“So there were quite a few fierce tackles in those games and hopefully it will be a good, competitive game tomorrow.”