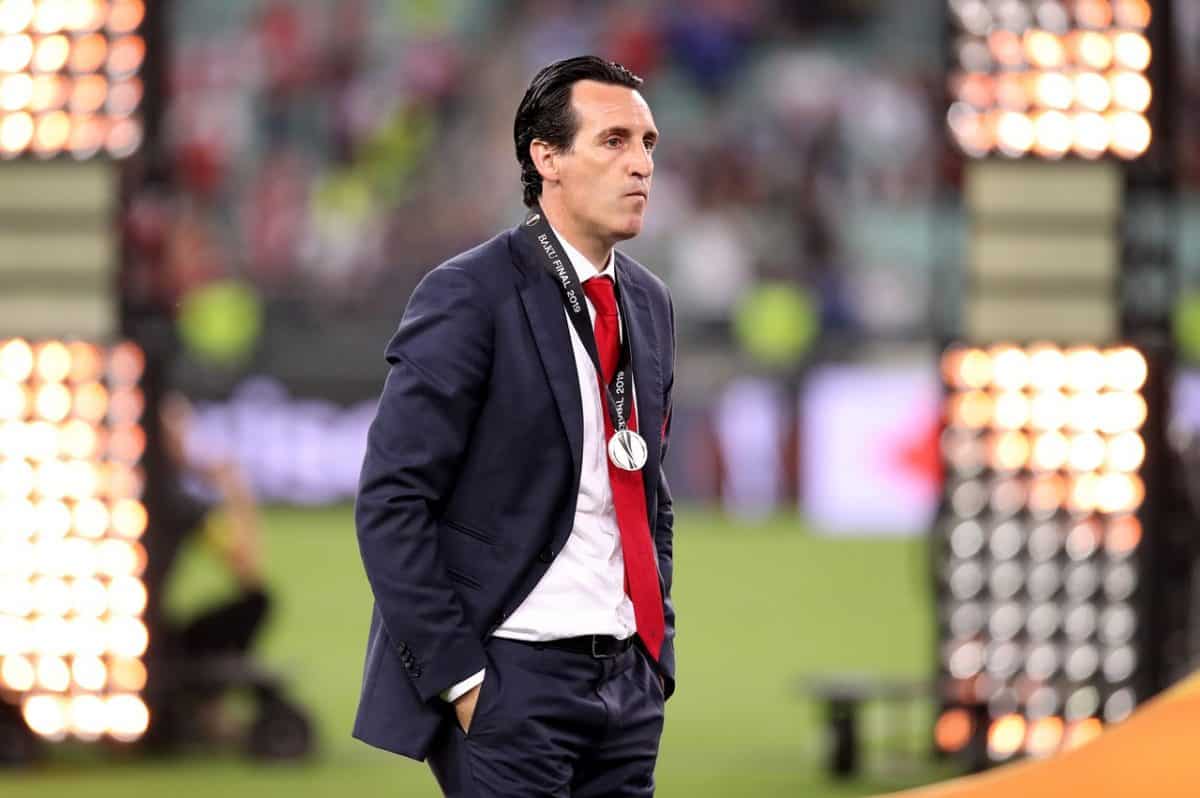 Arsenal head coach Unai Emery has revealed he spoke to Laurent Koscielny three times in a forlorn attempt to get his captain on the club’s pre-season tour.

The Gunners announced last week that the former France international had refused to fly to the United States and PA understands his decision came after his request to have his contract terminated and find a new club was rejected, with disciplinary proceedings due as a result.

Without Koscielny, a young Arsenal side eased to a 3-0 win over the Colorado Rapids in their first game of pre-season as new signing Gabriel Martinelli impressed, scoring the third goal after Bukayo Saka and James Olayinka had put the visitors in charge.

After the game, Emery was quizzed on the situation regarding Koscielny and the Spaniard admitted he had spoken to the 33-year-old defender on numerous occasions but had been unable to convince him to travel.

“He started training with us this pre-season and I spoke with him three times for his situation,” Emery said at his post-match press conference.

“We wanted him to come with us on this tour but he decided to stay. Now it is a matter for the club and for the player.

“We spoke with a good spirit for both the team and him but this is his decision, only his decision. He’s speaking only with the club.”

It remains to be seen if Koscielny has a future at the Emirates Stadium following his decision and he continues to be linked with a return to France.

He could yet buy out the remainder of his deal to allow him to move for free, but Emery insists he remains an “important” part of his squad at this stage.

“He has one year left on his contract,” Emery added.

“For me as a coach he’s an important player. Now it’s one matter for him and the club. The club and him need to speak, they are speaking about his situation.

“I cannot say more than that. I spoke with him before he came here and he decided to stay there.

“Really I cannot say more about that. For me now it’s clear we need to keep moving ahead. We’re here with the players who have the spirit to create the new way.

“Laurent Koscielny for me, now, I’m waiting on his decision with the club.”