The friendly victory was marred by confirmation of a lengthy lay-off for defender Eric Bailly. 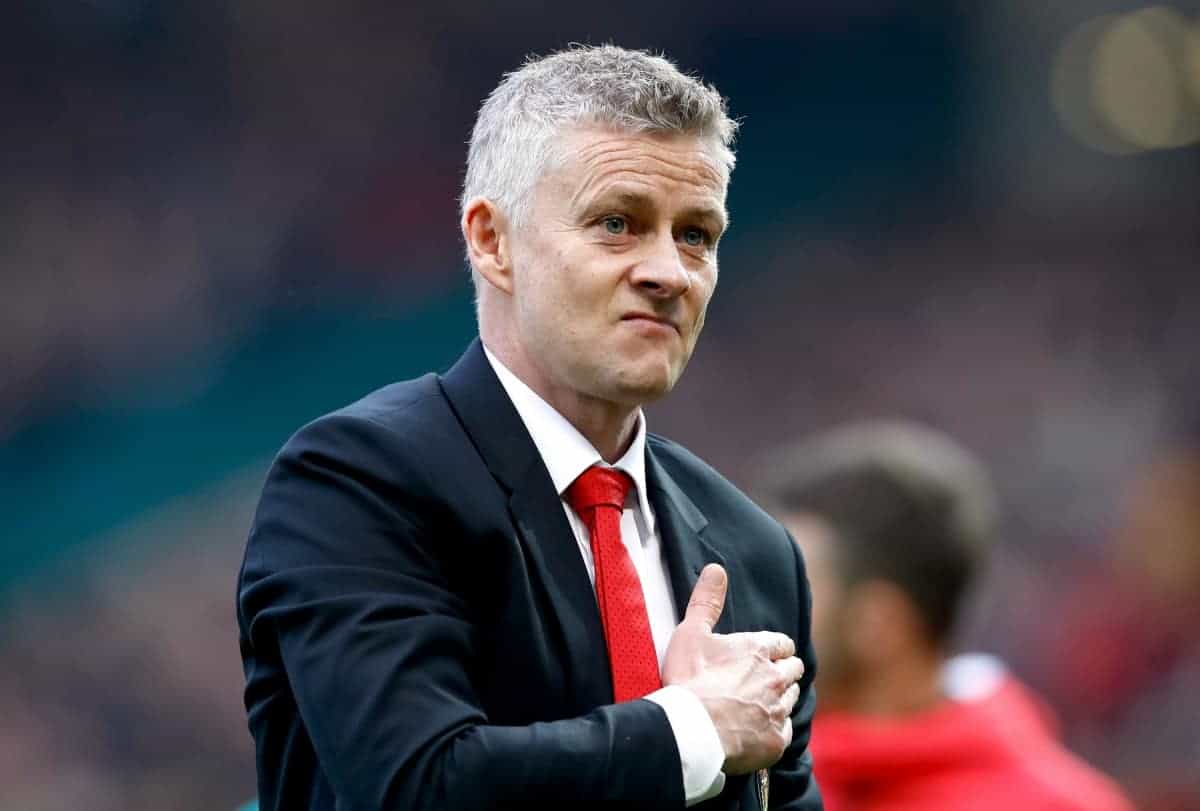 Ole Gunnar Solskjaer will not be drawn on speculation linking Manchester United with a move for Paulo Dybala but hopes to “announce a fresh face or two” before the Premier League season begins.

The Juventus striker is reportedly involved in talks over a switch to Old Trafford in what could effectively turn into a swap deal, with Belgium international Romelu Lukaku heading in the opposite direction.

He told manutd.com: “I’m not here to talk about rumours about other teams’ players. We’re working on one or two cases. It’s 10 days or so before we start the league and hopefully we can announce a fresh face or two.”

The pre-season victory, settled by a late Juan Mata penalty, was marred by the confirmation that United defender Eric Bailly faces up to five months out following knee surgery.

Bailly suffered the injury during United’s 2-1 win over Tottenham in their pre-season meeting in Shanghai last week.

With the exception of Paul Pogba who started on the bench, Solskjaer, who watched his son Noah make his debut as a late substitute while sitting with his other son, Elijah, named a virtually full-strength side against the Norwegians.

But despite dominating the game for long periods, United failed to break down their opponents until the clock ticked over to stoppage time.

Mata converted the spot-kick after being brought down in the box, but the overall display only served to highlight Solskjaer’s search for new striking options.

Marcus Rashford missed a pair of early chances for the visitors and Scott McTominay lashed a long-range effort against a post.

Pogba appeared for United as one of a host of changes on the hour mark, while Solskjaer witnessed a proud moment for son Noah when he was introduced for the final four minutes.