Sane was one of the stand-out players as Manchester City beat West Ham 4-1 in a pre-season friendly in Shanghai. 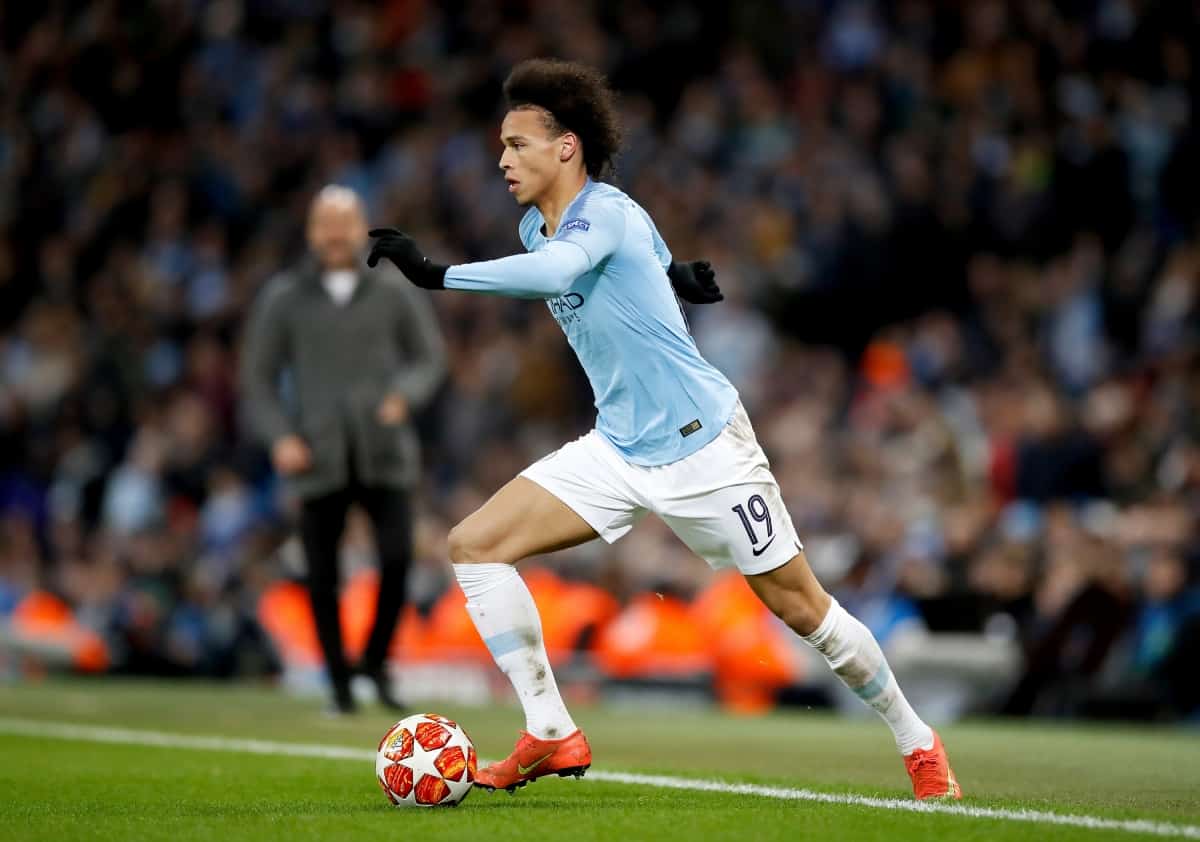 Pep Guardiola claimed Manchester City’s desire to keep Leroy Sane was “always there” after the champions opened their pre-season campaign with victory over West Ham in China.

Germany winger Sane has been heavily linked with a move to Bayern Munich this summer.

Rumours were fuelled when footage of Sane discussing something related to Germany with team-mate Raheem Sterling during a training session in Shanghai was published by the club on Tuesday.

It has since emerged the conversation was not football related, with Guardiola making clear after Sane shone in a 4-1 win in Nanjing that the 23-year-old was a key part of his plans.

Asked if he expected Sane to stay at the Etihad Stadium, the City boss said: “Yes.” He added: “The club made him an offer last year. As I said many times, we want people happy to be here. We are going to help him to be the best.

“We know his potential and what his level is. He has a special quality difficult to find around the world.

“He knows, they all know, it’s difficult (to play regularly) because of the quality we have.

“But, at the same time, I spoke to the club 10 times (to say) I want people here to be happy. If they don’t want, they go. The desire to have him to be with us is always there.”

Asked for clarification on whether Sane would stay, Guardiola said: “I answered the question, and I was really clear.”

Fielding a mixture of youth and experience, City made light of this week’s travel problems, and in hot and humid conditions they came from behind to comfortably beat the Hammers in their Premier League Asia Trophy opener.

A Mark Noble penalty gave the Hammers a 25th-minute lead but City overhauled that deficit with two goals in 11 minutes courtesy of David Silva and a Lukas Nmecha spot-kick.

A Sterling double completed City’s victory after the break although West Ham hit the post late on through Andriy Yarmolenko.

“All 22 players made an incredible effort to play in these conditions. It’s really tough for them,” said Guardiola.

Guardiola was unwilling to speak about one of the other stories of the summer involving City, and their apparent interest in Leicester defender Harry Maguire.

West Ham’s day had started well with the announcement of record signing Sebastien Haller but, in terms of the game, manager Manuel Pellegrini felt his side faded after a bright start.

He said: “In the first half I was happy with the performance of our team. We played quite well and had chances near their box.

“But we conceded two goals in two minutes and against Manchester City you cannot concede those goals.

“I was happy offensively. It is not easy to create chances against Manchester City but we must concentrate more in defence.”

The 22-year-old, who has only made two appearances since a £2.2million move from PEC Zwolle a year ago, links up with Anderlecht’s new player-manager Vincent Kompany who left City in May after 11 seasons with the club.