McAllister, 54, was waiting for a taxi with his wife in the early hours of Sunday morning (Mar 24) when he was set upon in Call Lane in Leeds, West Yorks., 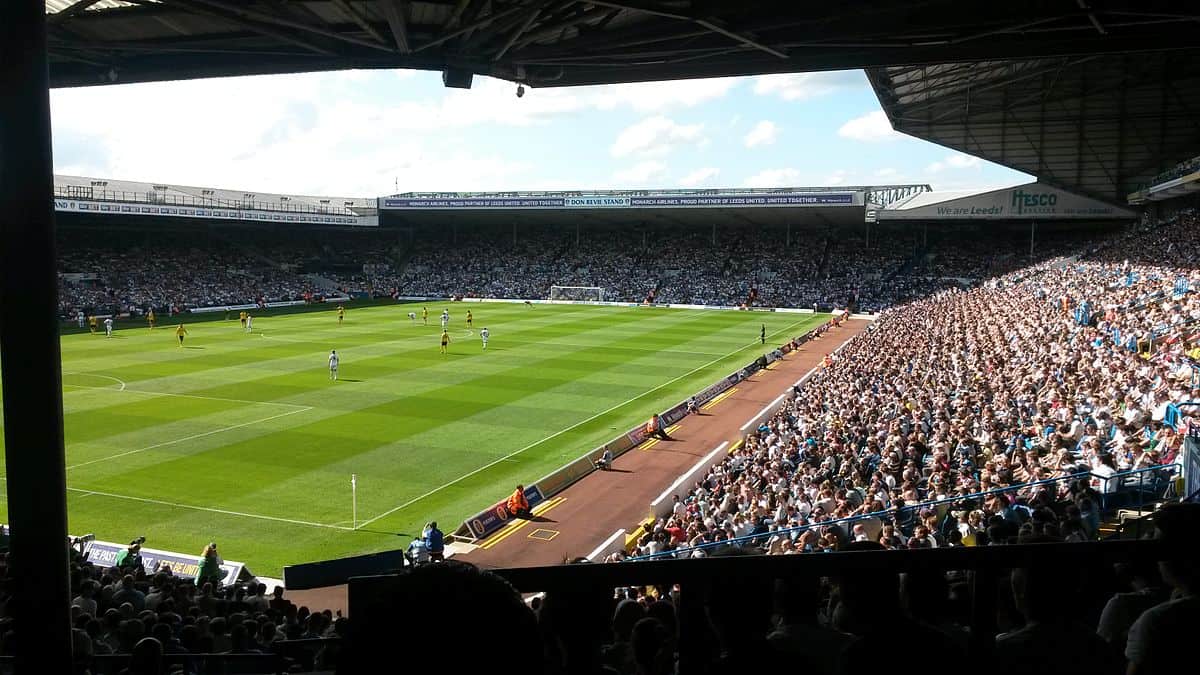 A man has been arrested after Leeds United legend Gary McAllister was attacked at the end of a night out, police have confirmed.

McAllister, 54, was waiting for a taxi with his wife in the early hours of Sunday morning (Mar 24) when he was set upon in Call Lane in Leeds, West Yorks.,

Police have arrested and released a 32-year-old male under investigation.

The full statement read: “Police have arrested a man in connection with an assault which happened in Leeds city centre last weekend.

“The incident happened on Sunday 24 March at around 4am where a male in his fifties was assaulted in Call Lane.

“The male victim was stood outside a bar when a man approached him and punched him in the face causing injuries that required hospital treatment.

“A 32-year-old male was arrested last night (28 March) in connection with this incident.

“He has been released under investigation and enquiries remain ongoing.”