Footie ace Jordan Henderson is digging in to help save a park where he spent countless hours honing his skills as a youngster. The England skipper said it would be an ‘absolute tragedy’ if the green space near his childhood home in Herrington, Tyne and Wear., was lost. West Park has been earmarked by the […] 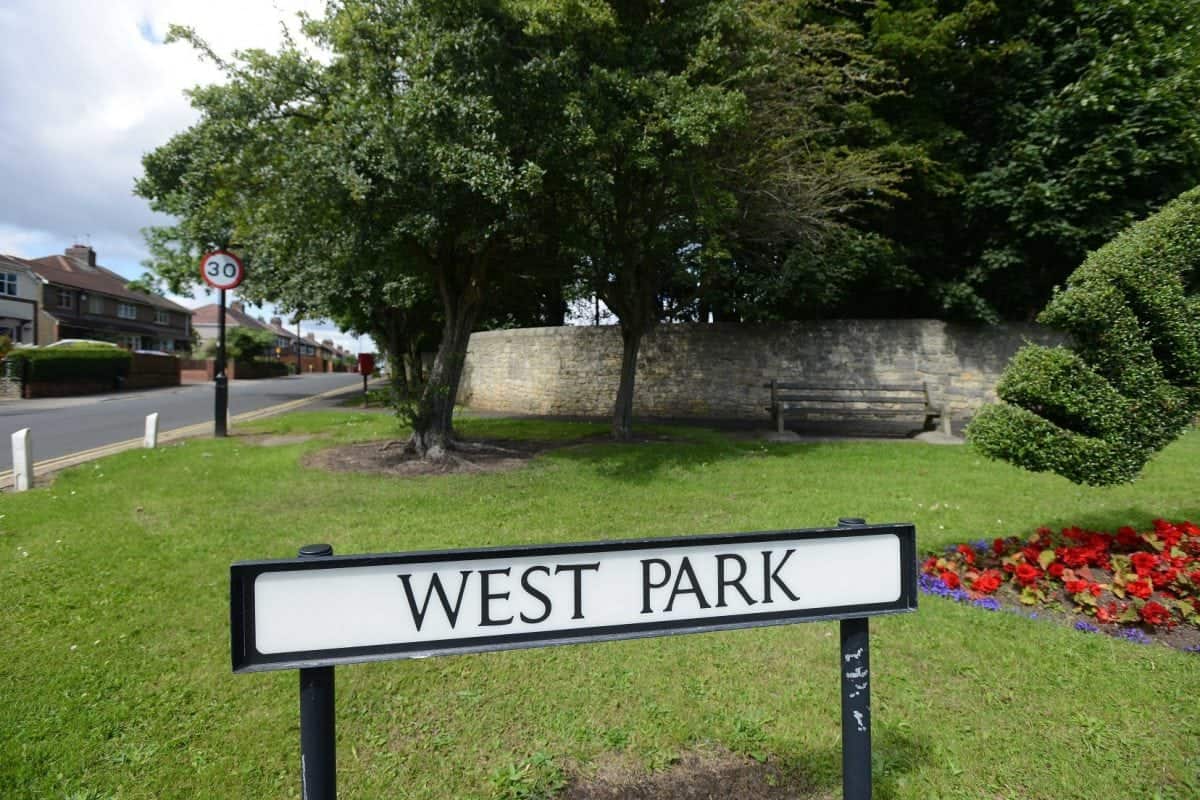 Footie ace Jordan Henderson is digging in to help save a park where he spent countless hours honing his skills as a youngster.

The England skipper said it would be an ‘absolute tragedy’ if the green space near his childhood home in Herrington, Tyne and Wear., was lost.

West Park has been earmarked by the council as one of 15 potential sites for developers to build on to meet Sunderland’s housing shortfall.

Campaigners have staged a series of protests against the proposals which are currently still in the consultation phase.

Former Black Cats sensation Henderson, 27, who now plays for Liverpool, has backed a drive to protect the park which is close to where he grew up.

He said: “I have great memories of my time living in Herrington and along with my mates spent many happy hours playing football in the park as a youngster and honing the skills that have helped to take me to where I am today.

“I feel that it would be an absolute tragedy if such a beautiful, well used space that so many people enjoy for recreation and sport was ever to be lost.

“It would alter the whole ‘feeling’ of an area that so many of us have a great affection for.” 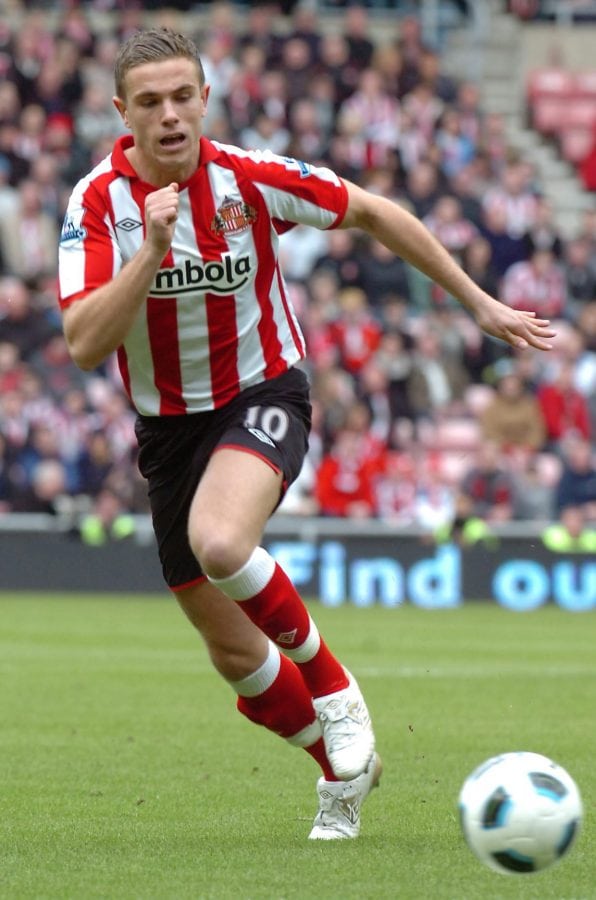 Residents have voiced their concerns after the site was included in the council’s Draft Core Strategy and Development Plan and praised Henderson for stepping in.

Campaign spokesman Tom Lynn said: “I would like to thank the Henderson family for their support.

“Jordan’s comments illustrate that he still has deep rooted feelings for the place where he grew up and where he still returns to see family on a regular basis.”

However, civic leaders have emphasised the proposals are currently at the consultation stage and nothing is definite.

Iain Fairlamb, Head of Planning and Regeneration at Sunderland City Council, said: “We very much welcome the input of local people in the consultation.

“At this stage the consultation is just that, none of the proposals are set in stone and we very much want to hear the views of local people.

“The plans have been developed in response to the need for homes to house the city’s growing population. 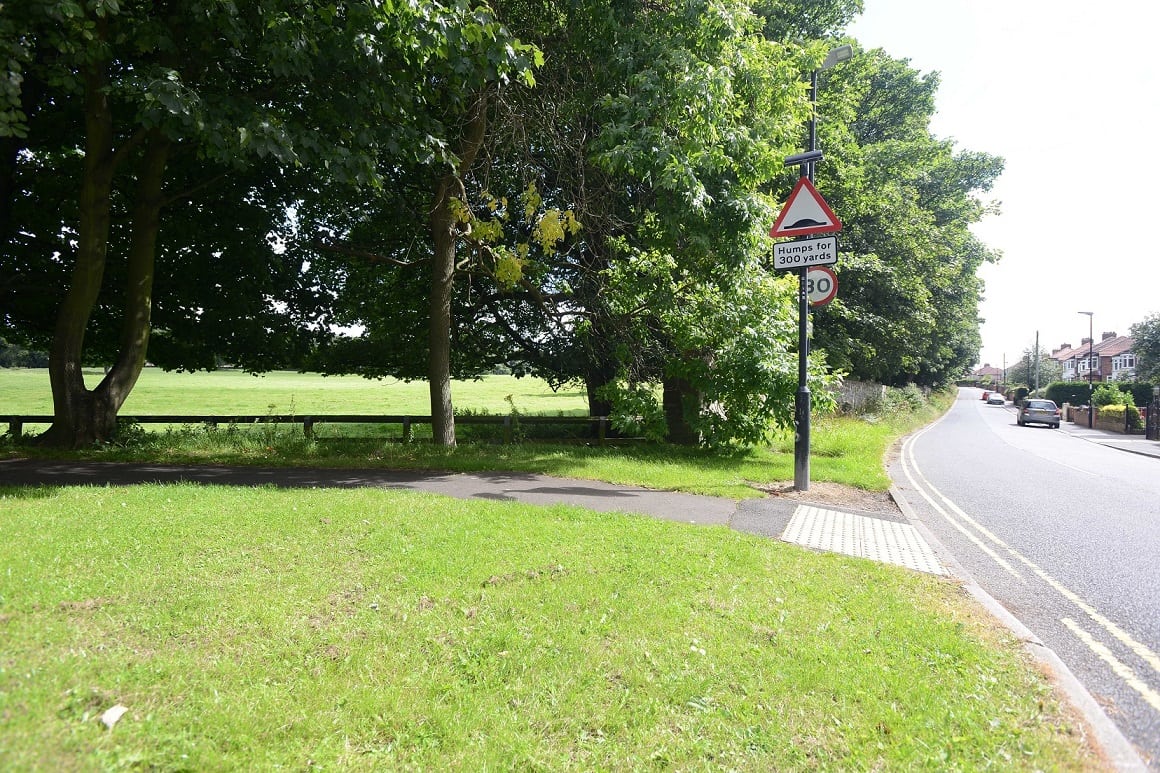 “We need a minimum of 13,800 new homes by 2033 to meet our housing needs in accordance with Government methodology.

“Following extensive research to identify where future homes could be built, we have been unable to identify enough land in existing communities to meet the need.

“So we have had to consider a small number of sites which have not previously been developed which are currently in the green belt.

“The input of local people is instrumental in ensuring the plan delivers everything needed for Sunderland to reach its potential as a thriving, sustainable city.

“This is why we have organised a number of events across the city and are sending a leaflet to every household in the city with more details of these, and all the other ways residents and businesses can give their views.

“The consultation runs until October 2 and we would encourage people to join in and give their views.”

For more information about the campaign, search for Save West Park on Facebook.