The club will not face action for racist behaviour... 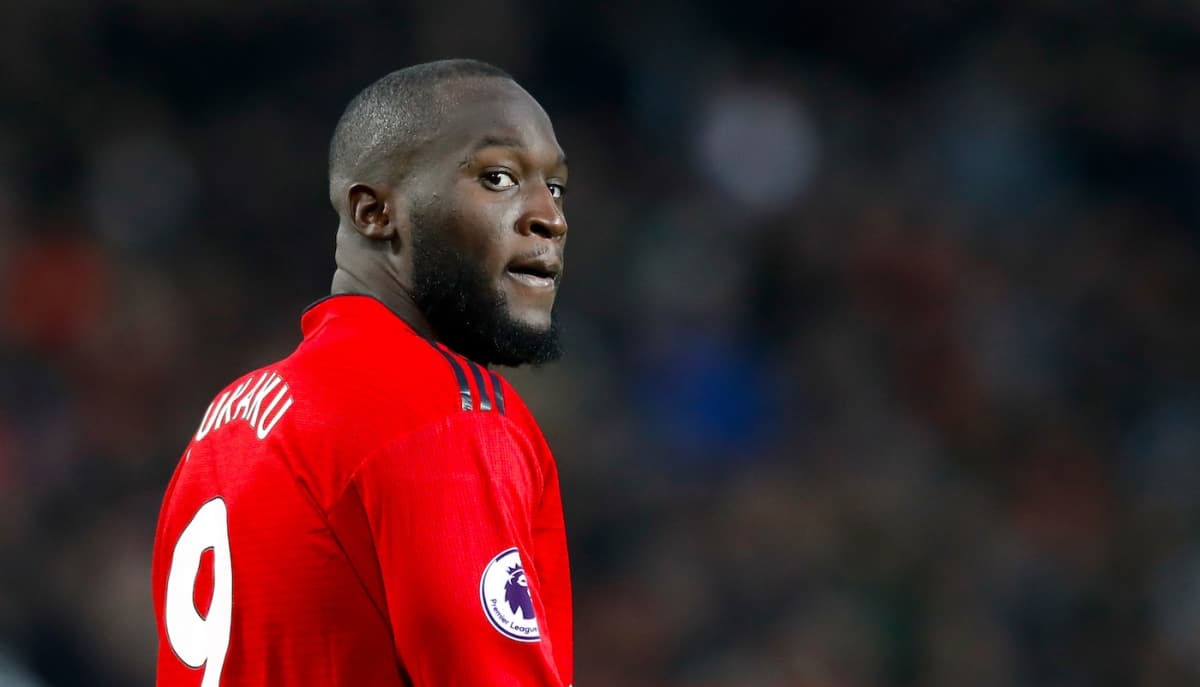 In news that will offend many Cagliari have avoided punishment after supporters allegedly aimed racist abuse at Inter Milan striker Romelu Lukaku earlier this month, but were slapped with a fine for throwing bottles onto the pitch at a different game.

The club were fined 5,000 euros (£4,430) after fans threw bottles onto the Stadio Ennio Tardini pitch during Sunday’s 3-1 league win at Parma.

This is not an isolated incident at this club. Ex-Juventus and now Everton forward Moise Kean was subjected to racist abuse from the stands when they won 2-0 at Cagliari, but the 19-year-old took a stance of defiance after scoring a late second goal.

Away from Cagliari AC Milan midfielder Franck Kessie was reportedly subjected to racist chants over the weekend in the 1-0 win against Hellas Verona., Gazzetta dello Sport reported.

Racism also appears to be widespread in Italy according to one ex-Premier League star. Roma striker Edin Dzeko has said there is more racism in Italian football than he expected before moving to Serie A.

“I think [racism] is a bigger problem than, maybe, in other countries, especially in England,” Dzeko told Sky Sports. “I don’t know what to say about that.

“But I think in Italy, it’s much more than expected. I think, also, it has to come from the federation, they have to protect the players. That’s the only way.

“I know, when I was playing in England, it is much improved. There is always less and less racism there.”

Speaking on the “Qui Studio a Voi Stadio” show, Passirani said: “I don’t see any other player in Italy now like Lukaku. I really like him.

Former Manchester United player Lukaku appeared to be subjected to monkey chants as he prepared to take – and score – a match-winning penalty in Inter’s 2-1 Serie A victory on September 1 at the Sardegna Arena.

However, following an investigation the Italian Football Federation’s (FIGC) sporting justice panel has ruled that the chants could not be considered discriminatory in terms of their “scale and realisation”.

A statement from Lega Serie A on Tuesday said the panel had therefore decided not to apply sanctions to Cagliari.

Cagliari police told FIGC investigators that “only on the occasion” of Lukaku’s penalty were “chants, shouts and whistles aimed at the opposition athlete as he prepared to take his shot”.

Individual spectators were observed chanting at the Belgian but, because of the volume of the noise emanating from the stand, it was not clear what was being said and so it could not be proven that it was discriminatory. View this post on Instagram

After the match, Lukaku urged action against racism in football.

The 26-year-old wrote on Instagram: “Football is a game to be enjoyed by everyone and we shouldn’t accept any form of discrimination that will put our game in shame. I hope the football federations all over (the) world react strongly on all cases of discrimination.”