Celtic have already rejected two offers from the Gunners. 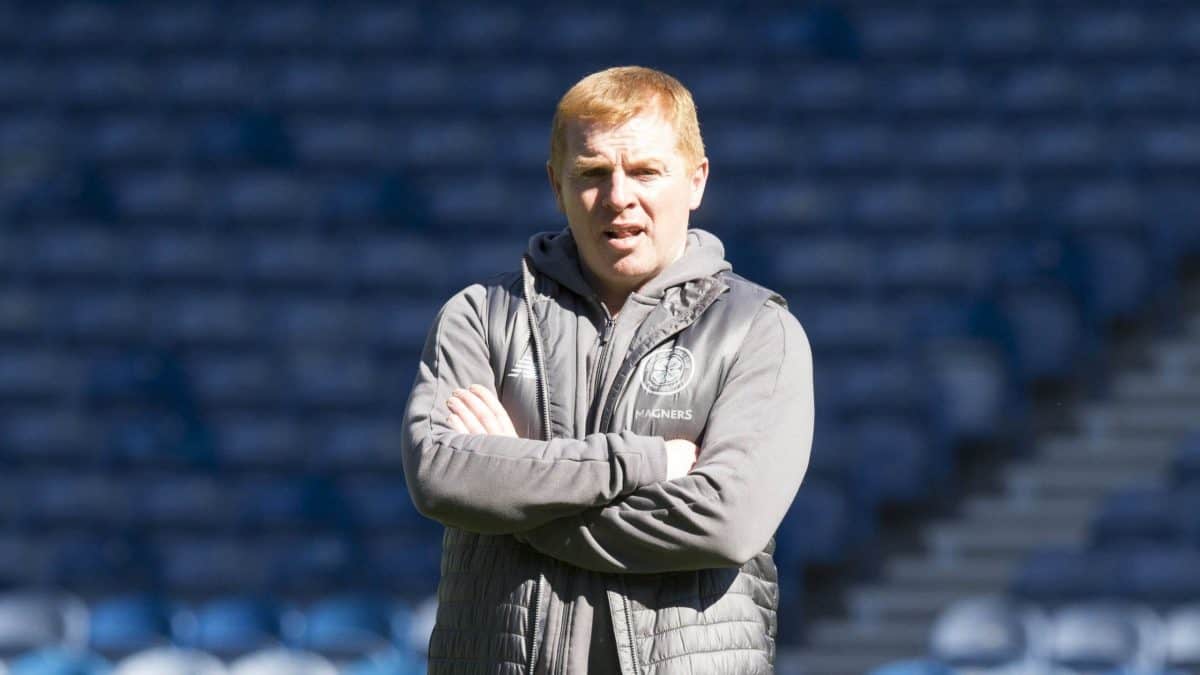 Celtic manager Neil Lennon would not be surprised if Arsenal return with an improved offer for Kieran Tierney.

The Scottish champions have rejected two Arsenal bids for the left-back, who is close to a return to full training following pelvic problems and a double hernia operation.

“Normally these things tend to happen again so it wouldn’t surprise me, put it that way,” Lennon said. “That’s not from personal knowledge of anything, that’s just my own experience of things.

“We know the (Premier League transfer) window shuts on Thursday so if we are talking about Arsenal then they have five or six days to come back in with a revised offer.

“Apart from that we will continue on and get Kieran back with us and fit as quickly as possible because he is such an important player.”

Lennon is braced for interest in other players ahead of the English deadline.

“I imagine there will be offers coming in,” he said. “For certain individual players the asking price hasn’t been met and the clubs know what the asking price is. Until that valuation is met we thankfully don’t have a decision.

“But the closer it comes to the end of the window, and then something crops up, we are prepared for that aspect of it, but it’s not welcome.”

Lennon confirmed there would be no new additions at Celtic Park ahead of their third Champions League qualifier against Romanian club Cluj.

When asked if he was close to signing anyone ahead of Saturday’s Ladbrokes Premiership opener against St Johnstone, Lennon said: “No, we will have a quiet weekend.

“At the minute we are content with what we’ve got and we will go into Saturday and Cluj with the squad we have.”