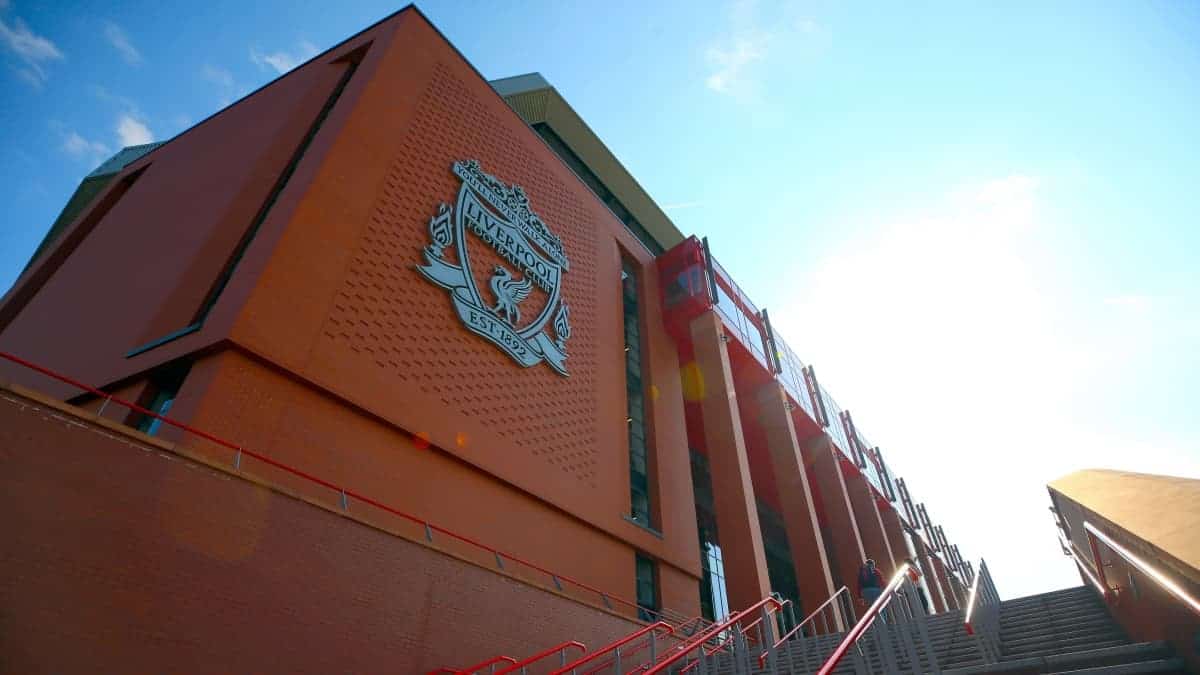 Summer signing Adrian is set to make his first Liverpool start in the UEFA Super Cup against Chelsea following Alisson Becker’s opening-day injury.  No Spanish team will be in this fixture for the first time since 2008, as the two English sides battle it out.

Jurgen Klopp says a calf injury will rule out the Brazil goalkeeper for “the next few weeks”, meaning former West Ham goalkeeper Adrian will come in at Besiktas Park. Andy Lonergan is part of the 23-man squad, having signed a short-term contract after Alisson’s injury.

However, Van Dijk backed his new team-mate Adrian to impress in the crunch match.

“Adrian has been in for his second week,” the Dutch captain said. “Since then, we have been working day in, day out.

“For him, it is good for him that he is playing straight away. It is not the situation though that he would hope for, that he would come in after Alisson gets injured.

“He is experienced enough to go out there and show his qualities. He has plenty of qualities. He played so many years in the Premier League and you can already see in training how good he can be.

“He needs our support as we defend together. He needs us and we need him as well. He will definitely do the job.”

Stephanie Frappart will write her name in the history books on Wednesday as she becomes the first female referee to officiate a UEFA men’s competition event. The decision has been welcomed by Chelsea boss Frank Lampard, Liverpool manager Jurgen Klopp and players from both teams.

Where is game being held?