No City players were included on the shortlist for FIFA’s Best Men’s Player award. 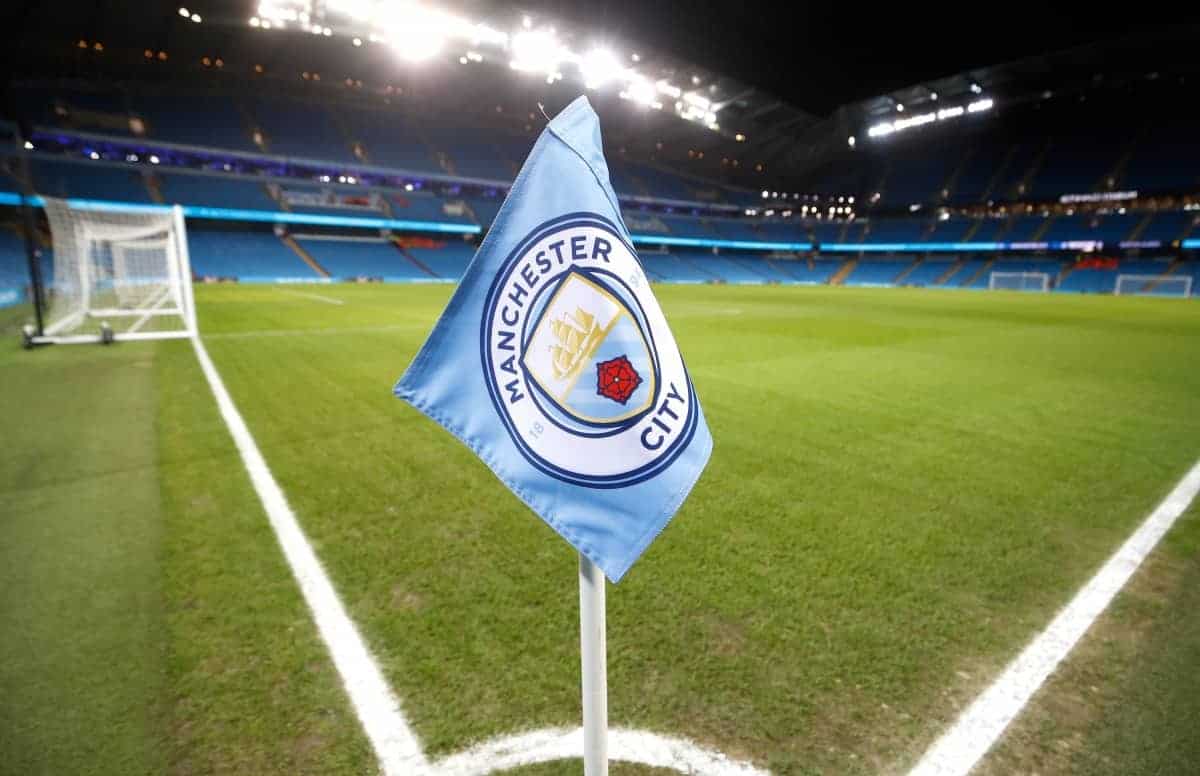 Former Manchester City defender Joleon Lescott believes a lack of individual recognition for the club’s players is a reflection of their collective strength.

Pep Guardiola made his frustration clear ahead of last weekend’s Community Shield after no City player made the shortlist for FIFA’s Best Men’s Player award despite the club winning the domestic treble.

City players have also been overlooked for the PFA Player of the Year even though they have dominated the Premier League, winning the title in four of the last eight seasons.

Guardiola said with a heavy dose of sarcasm: “Maybe we have to win five or six (trophies) or get 250 points to be considered next season.”

But Lescott, who made more than 100 appearances for the club between 2009 and 2014, sees their lack of a standout star as arguably their biggest asset.

He told PA: “There’s players that obviously have performed at a very consistently high level so they should be recognised but there’s no individual that they rely on or miss.

“You see them doing so well last season with Kevin De Bruyne being out for the majority of the year after his previous year – it proves that Pep’s way and the structure is key to Manchester City.

“All the individuals are equally as important as everyone else. He’s right in what he’s saying because they are doing things that are unseen and unheard of before but I’m sure they’re happy that they’re winning titles.”

Lescott was speaking from the final of the Bet Regret Cup, part of the UK’s
largest safer gambling campaign. Teams from across the UK battled it out
throughout the summer, culminating in the national final at Powerleague
Shoreditch on August 4.

He expects the Premier League title race this season to again come down to a battle between City and Liverpool, who could only be separated on penalties in Sunday’s Community Shield.

“It’s very close between those two teams,” said Lescott. “I think any team that finishes above them wins the league. Liverpool had a points gap last season and people assumed it was over so with those two teams you can never say never until it’s over.”

Lescott, who works with City’s on-loan players, will also be watching with interest to see how his former England team-mate Frank Lampard fares as manager of Chelsea.

The 41-year-old was appointed as Maurizio Sarri’s successor a year after beginning his managerial career with Derby.

Chelsea are under a transfer ban for two windows and suffered the loss this summer of Hazard to Real Madrid.

Lescott said: “I hope it goes well. I think the timing of it for all parties concerned was perfect. Chelsea were looking for a bit more stability and I think, if the ban hadn’t come, there probably would have been other candidates and they possibly wouldn’t have looked at Frank.

“But the fact they can’t make transfers, they’ve lost their most influential player and they want to bring through the youth – Callum Hudson-Odoi, the timing of his progression has been perfect and there’s no one that knows him better probably than Jody Morris – so I think the combination of all those factors has made it perfect.

“A lack of patience sometimes come from fans and expectations but I’m sure if anyone’s going to be given time by the chairman and fans, it’s going to be Frank Lampard.”

:: Joleon Lescott was speaking at the finals of the #BetRegret Cup, part of the nation’s largest safer gambling campaign, Bet Regret. For more info, visit https://www.begambleaware.org/betregret/