An emotional service was held in Essex on Tuesday to remember the former Tottenham defender. 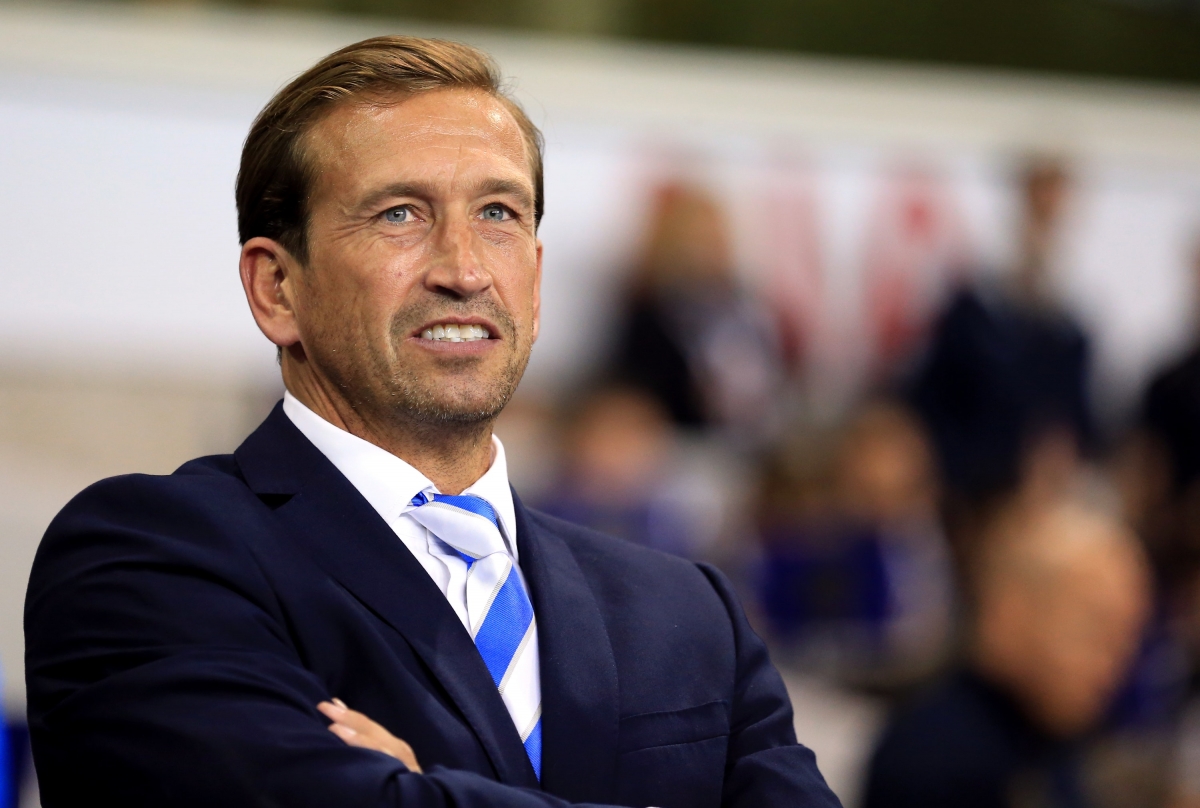 Figures from the world of football joined Justin Edinburgh’s family, friends and supporters on Tuesday to remember the late Leyton Orient manager at a memorial service in Chelmsford.

Edinburgh died on June 8 at the age of 49 following a cardiac arrest, just six weeks after leading Orient back into the Football League by winning the National League title.

A private funeral was held following his death, but Tuesday’s service at Chelmsford Cathedral was the first time the public have been invited to pay their respects.

Former England manager Glenn Hoddle, Teddy Sheringham and Sol Campbell were among those in attendance, and they were joined by Ossie Ardiles, Ledley King and Clive Allen as Edinburgh’s former club Tottenham were strongly represented.

Fans entered a ballot for tickets to sit inside the cathedral, with those unsuccessful able listen to proceedings from outside. There were readings by Allen, Shaun Derry, Edinburgh’s son Charlie, Martin Ling and Orient captain Jobi McAnuff.

Following the service, the League Managers Association released a statement on behalf of the Edinburgh family, which read: “Today at Chelmsford Cathedral, we said goodbye to our beloved Justin.

“This celebration of Justin’s life was exactly as he would have wanted it, surrounded by hundreds of his family, friends, colleagues, former colleagues and fans.

“As a family, and on behalf of Justin, we would like to express our sincere gratitude to (those) who have supported us during the most difficult few weeks of our lives…

“And to all of our family and friends who have rallied around and helped throughout an extremely sad and difficult period for us all.

“We have appreciated every gesture of goodwill, every tribute and everyone who touched Justin during his incredible life.

“We hope his legacy will live on through the fond memories of everyone who knew him and that Justin will continue to have a positive impact on people’s lives through The Justin Edinburgh 3 Foundation – a charitable initiative established in his memory.”

Edinburgh had previously managed Northampton, Gillingham and Newport before taking charge of Orient in November 2017.

As a player, he is best remembered for his decade-long spell at Tottenham, where he won the FA Cup in 1991, playing alongside Gary Lineker and Paul Gascoigne, as well as the League Cup in 1999. Edinburgh also played for Southend, Portsmouth and Billericay.