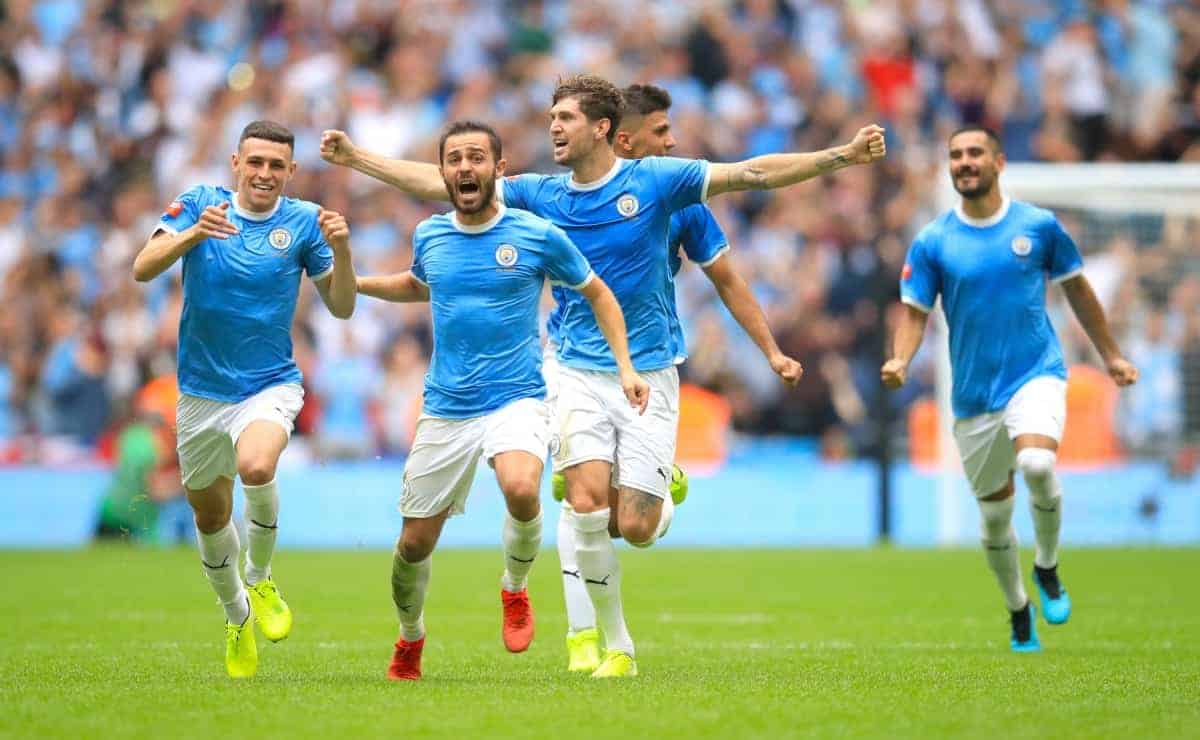 Both clubs have had their pre-season plans disrupted by players being involved in either the Africa Cup of Nations or Copa America. Jurgen Klopp used Sunday’s match to give key attackers Mohamed Salah and Roberto Firmino 90 and 78 minutes respectively, with Sadio Mane set to return to training on Monday. City boss Pep Guardiola, still without Riyad Mahrez and Fernandinho, opted to start Nicolas Otamendi and bring Gabriel Jesus off the bench as he too attempts to get his squad up to full speed, but Sergio Aguero remained an unused substitute.

There has been plenty of speculation about the future of City forward Leroy Sane, with constant talk of him moving to Bundesliga champions Bayern Munich. He was selected to start the game and began brightly by rippling the side netting early on. However, he lasted just 10 minutes before hobbling off with an injury. Talks over a new City contract appear to have halted and it remains to be seen how severe the 23-year-old’s problem is and whether it has any impact on any potential transfer.

Gomez given the nod

After missing a large chunk of last season with a broken leg, Liverpool’s Joe Gomez looks to have reclaimed the centre-back slot alongside Virgil Van Dijk going into the new campaign. Matip made that position his own in the second half of the 2018-19 campaign, including playing a significant role in the club’s Champions League success. But, with just five days until the top-flight opener against Norwich, England international Gomez was the preferred choice, before he switched to right-back when goalscorer Matip replaced Trent Alexander-Arnold.

It has been a fairly quiet summer for both clubs in the transfer market, with European champions Liverpool the sole Premier League club yet to make a senior signing. Spain international Rodri was the only new man on display on Sunday. The £62.8million record signing anchored City’s midfield in the absence of Fernandinho. He produced a reasonably accomplished display but was, perhaps, a little bit tentative in possession and reluctant to pass forward. The 23-year-old almost gifted Liverpool a late winner when he was caught dawdling on the ball deep into City territory.

A single point separated the two clubs during last season’s dramatic title race.  On this evidence, it looks tantalisingly poised for another memorable battle between the Premier League’s two standout teams. Liverpool came back strongly in the second half to take it to penalties after City enjoyed the better of the opening 45 minutes. Salah was culpable of missing a number of good chances, while the Reds also twice rattled the woodwork before eventually finding a leveller.